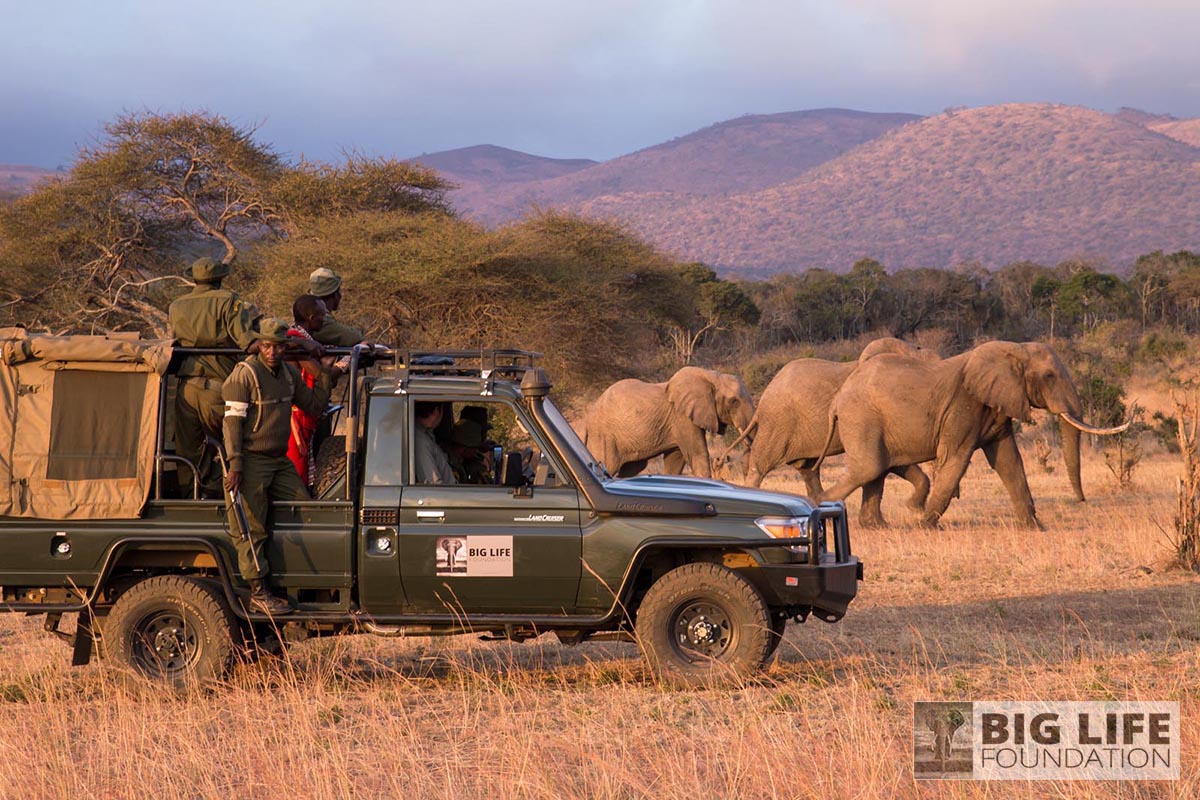 Big Life strives to prevent the poaching of all wildlife – including thousands of migrating elephants, a growing lion population, and critically endangered Eastern black rhinos – within our area of operation.

Anti-poaching was the first program focus when Big Life was established and continues to be the primary mission focus for the organization: to stop illegal wildlife crimes and arrest poachers.

Big Life’s rangers conduct extensive daily patrols on foot and by vehicle to gather intelligence, detect and intercept illegal activity, monitor activity via hidden field cameras, and use the latest night-vision and GPS technology to thwart poachers and prevent habitat destruction. Working alongside Kenya Wildlife Service and our network of informers from local communities, Big Life rangers are able to prevent most instances of poaching and successfully apprehend poachers who do manage to kill. Once poachers are apprehended, Big Life works with local prosecutors to ensure that they are punished to the fullest, and most appropriate, extent of the law. 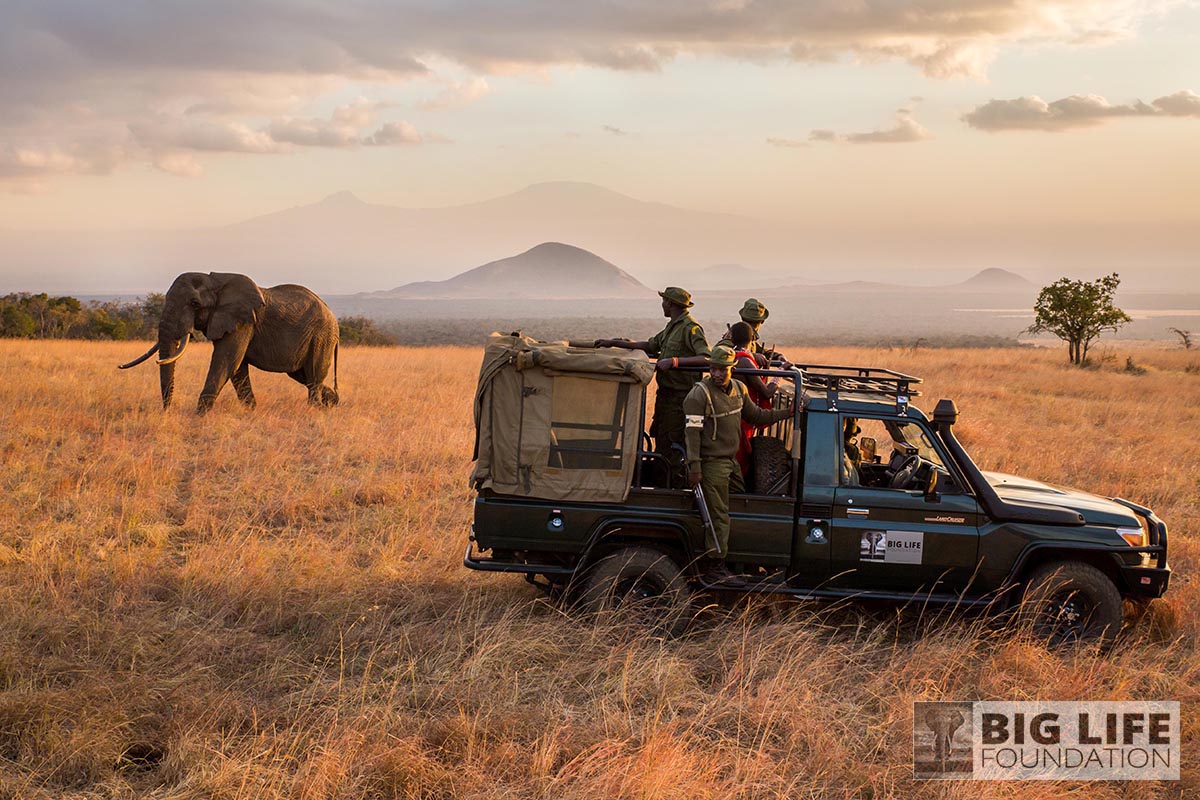 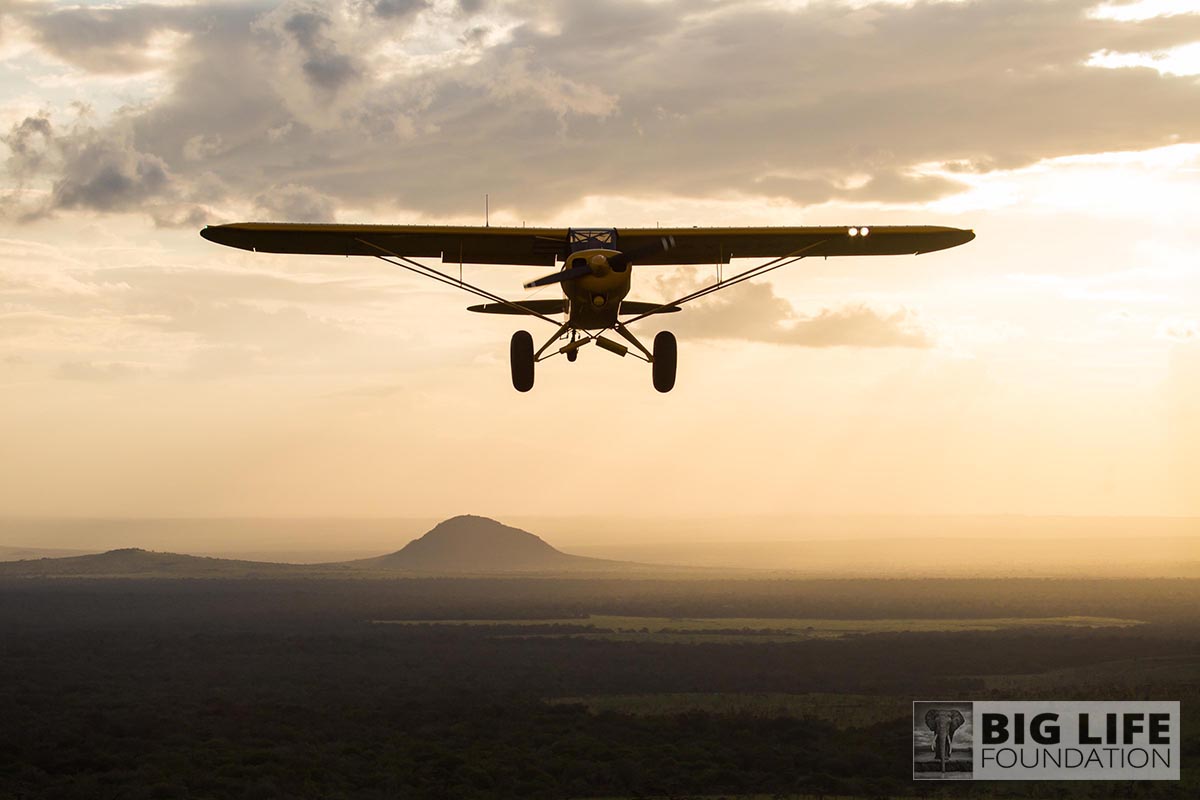 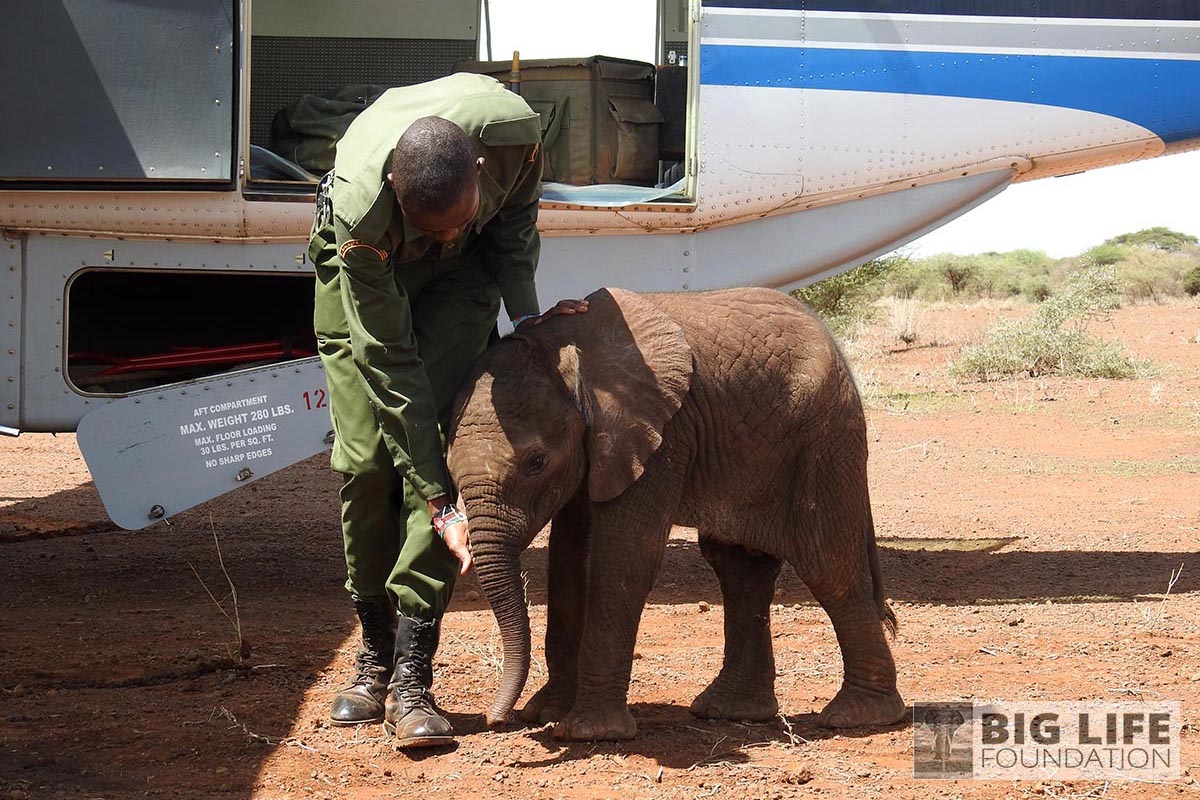 In an unprecedented decision, the International Union for Conservation of Nature (IUCN) Red List of Threatened Species has just separated African elephants (which have historically been treated as one species) into two… Read More

For the first time since Big Life took over management of Kimana Sanctuary back in 2018, we have observed the formation of an elephant supergroup inside its safe boundary. An estimated 100 individual elephants gathered… Read More

Some poachers are more successful than others, which unfortunately means more dead animals. We know them by name, either real or fake, that turn up again and again in Big Life’s intelligence reports. But knowing who… Read More

THE MOMENT THE IVORY TRADE HAS BEEN WAITING FOR

After months of restrictions, Kenya is starting to move again, and so are the ivory traders. COVID-19 has been tough on all businesses, the illegal ivory trade included. Border closures and increased border security,… Read More

STAYING AHEAD OF THE HANGMAN

For poachers, the process carries almost no risk. They take a casual stroll into the bush carrying only some wire and deadly intent. The wire is crafted into simple noose snares, which are strung out along wildlife… Read More

Aug 2, 2015 - BAND OF (CONSERVATION) BROTHERS HUNTS DOWN THE KILLERS OF TSAVO ELEPHANT FAMILY AND RESCUES SURVIVOR

Apr 4, 2014 - ANOTHER BULL ELEPHANT POACHED IN THE AREA BIG LIFE HOPES TO EXPAND INTO

Feb 10, 2014 - A TWIST IN THE TALE: THE ONGOING SAGA OF PEKEI, THE SUSPECTED KILLER OF QUMQUAT

May 15, 2013 - POACHERS ARRESTED FOR ELEPHANT KILLED IN JANUARY