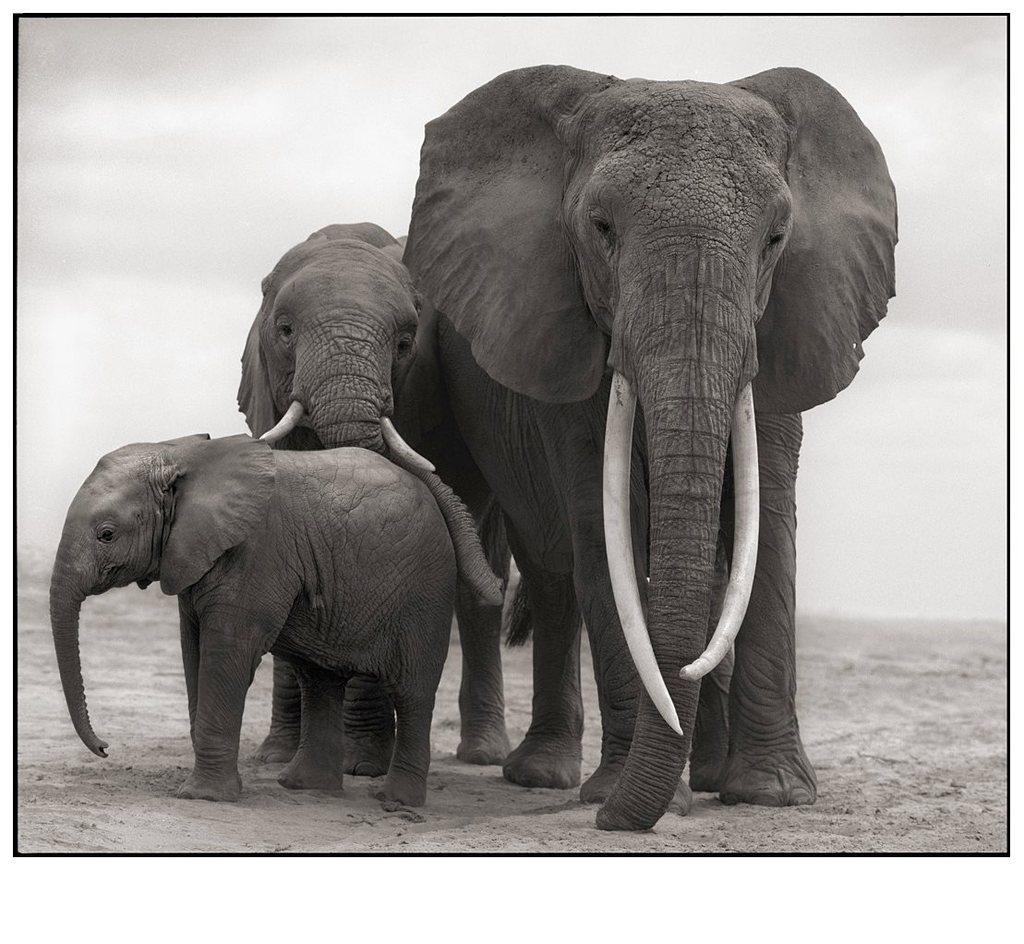 It started with the brutal killing of the famous Amboseli matriarch Qumquat, and her two daughters in October 2012, butchered for their tusks.

Big Life rangers caught one of the killers, Pekei Shoke, in a joint operation with the Kenya Wildlife Service the following day.

It’s been a long road since then. Numerous court cases, delays, and even an occasion where Pekei went on the run and was re-arrested in Tanzania. But yesterday, the judges gavel finally dropped. Pekei has been found guilty of killing three elephants and sentenced to one year in prison, and a fine of just $500.

The penalty is disappointingly light, for sure, the fine absurdly low. It may not sound like justice. But Pekei was sentenced under the previous Kenyan wildlife act, and has received the maximum fine possible in that old context. Jail time was very rare under the old act, and the judge has been as severe as she could be in this case.

Kerumpoti Leyian, another elephant killer sentenced last year, was jailed for seven years under the new act, an illustration of just how important the changes in the law have been.

Going back to October 2012, when the rangers discovered the carcasses, a small shape was hovering. This was Quanza, a tiny young calf also belonging to Qumquat. Quanza was taken in by The David Sheldrick Wildlife Trust orphanage, and is alive and well today. So there is hope hidden behind the sadness.

To keep this hope alive, we will continue to work to make sure that killers like Pekei end up where they should be, behind bars.

The photo is of Qumquat and Family, taken a few days before their death by Nick Brandt. To help us further protect the others elephants of the Amboseli ecosystem, you can buy a signed open edition print on Big Life’s website HERE