Big Life employs Maasai rangers from local communities who work collaboratively with a vast informer network. Our rangers are expertly trained and well-equipped to tackle a variety of wildlife crimes, including combating wildlife trafficking. We track and apprehend poachers and collaborate with local prosecutors to ensure that they are punished to the fullest extent of the law.

Following the arrest of suspects by Big Life rangers, our Prosecution Officer monitors all major wildlife court cases to ensure that maximum penalties are pursued. It also involves ensuring that all Big Life witnesses and arresting officers attend the necessary cases, as well as working with local prosecutors to improve the handling of wildlife cases.

Meanwhile, Big Life’s intelligence team remains actively involved in investigating wildlife trafficking, both in the immediate ecosystem and well beyond. A strong network of informers has led to the arrest of hundreds of suspects and the confiscation of thousands of kilos of ivory. 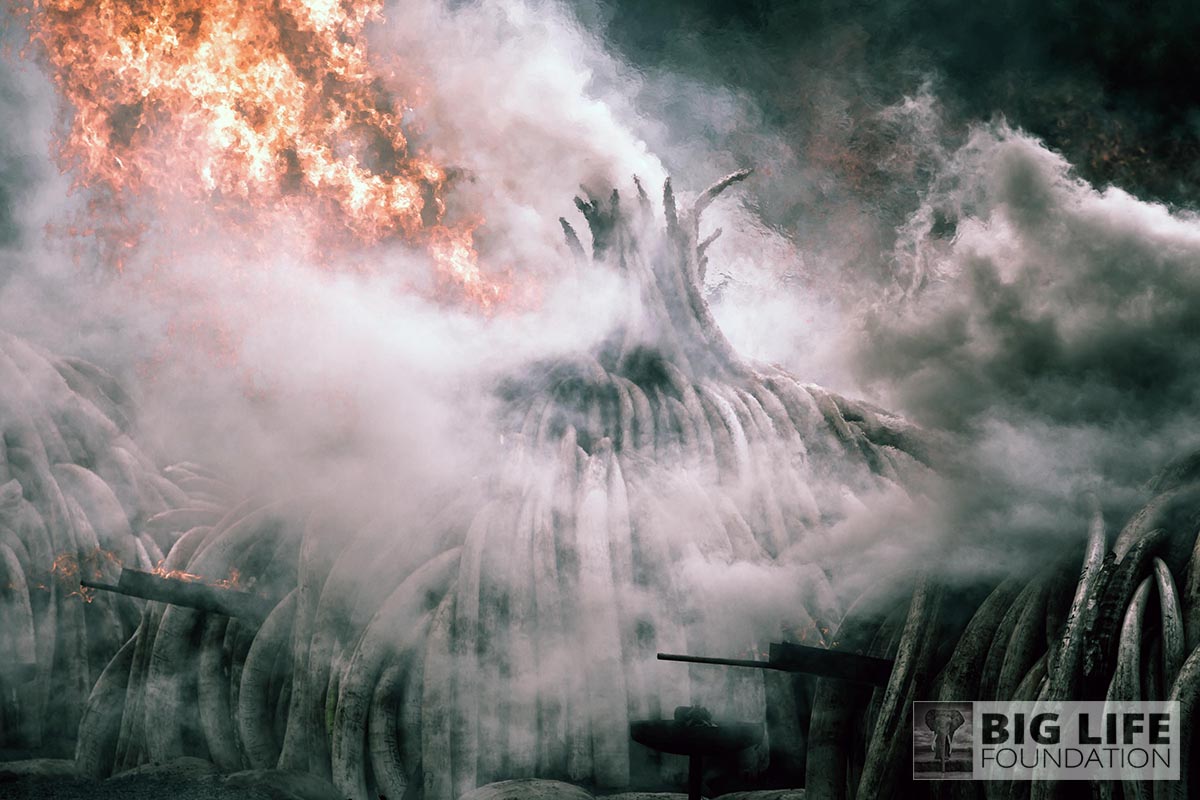 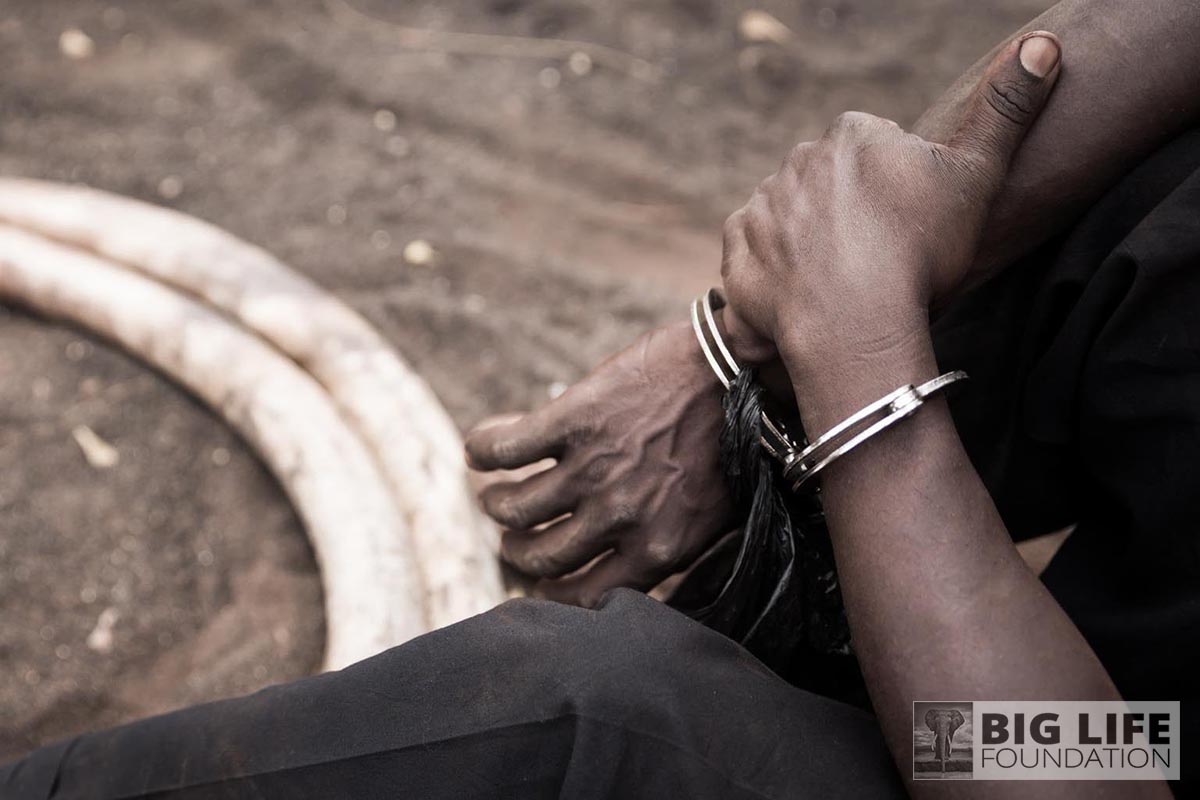 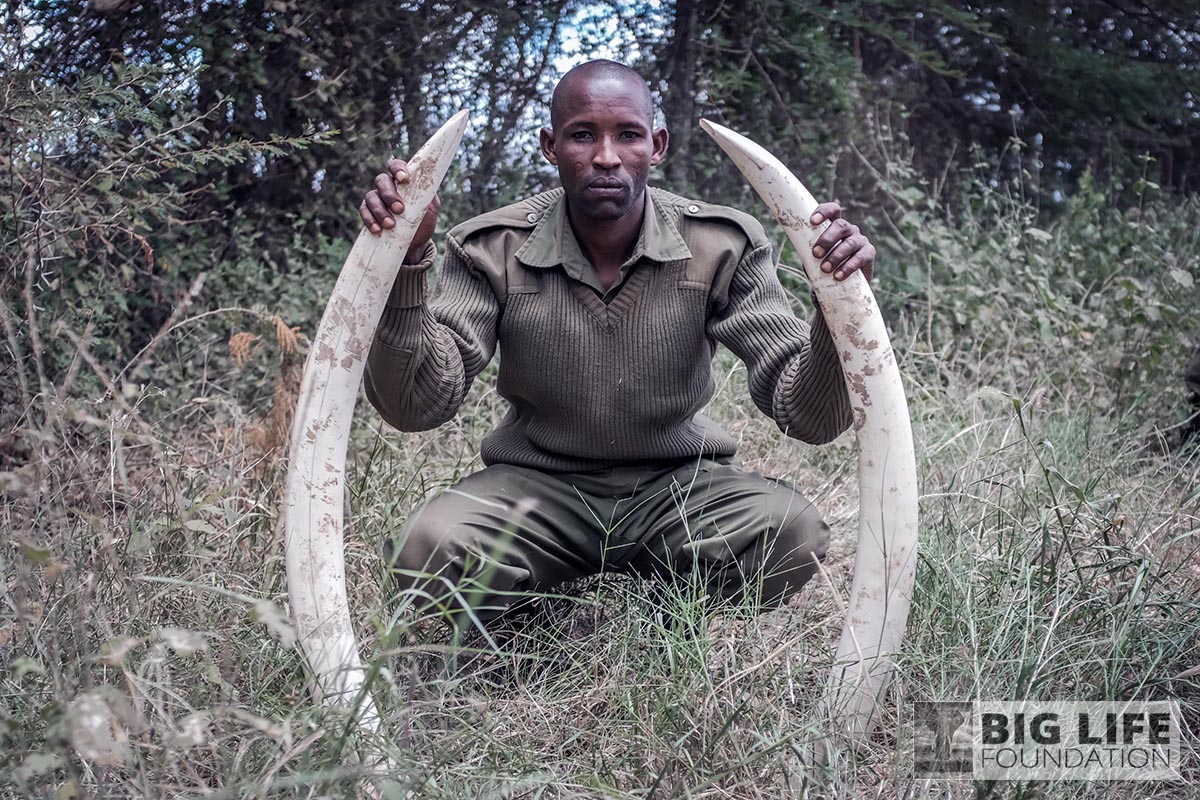 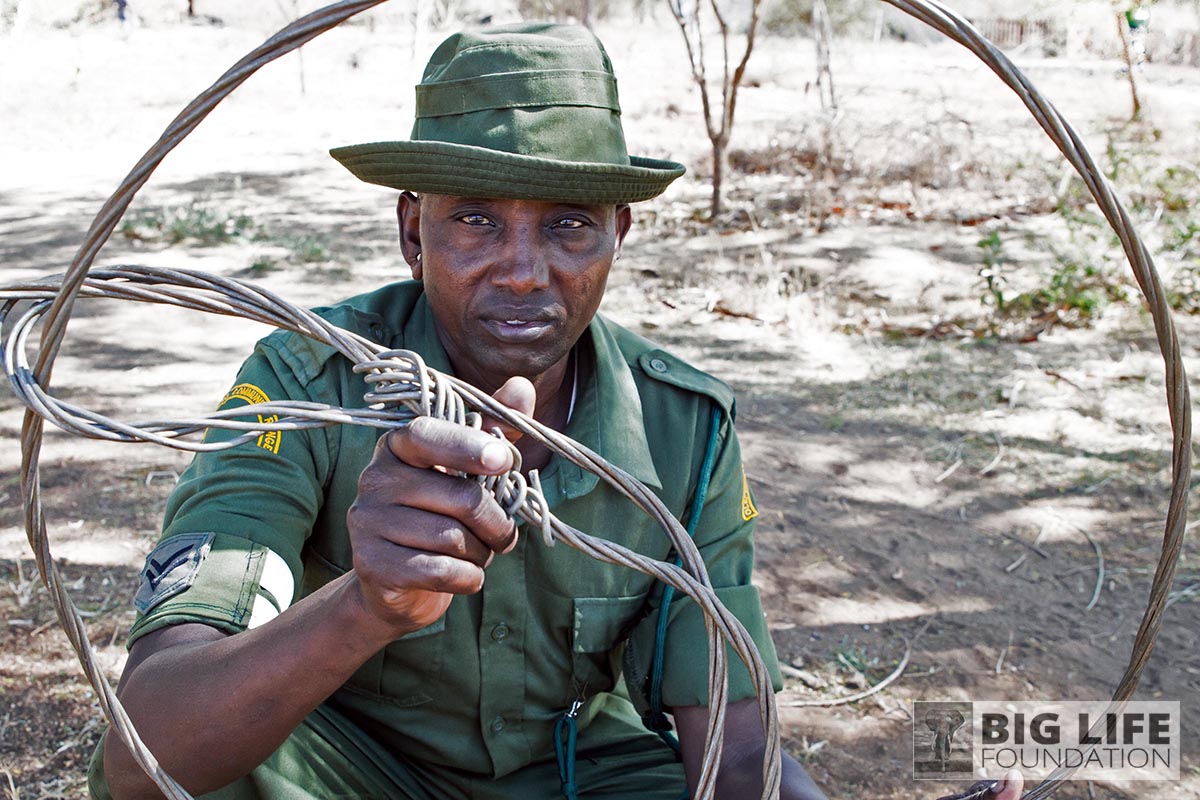 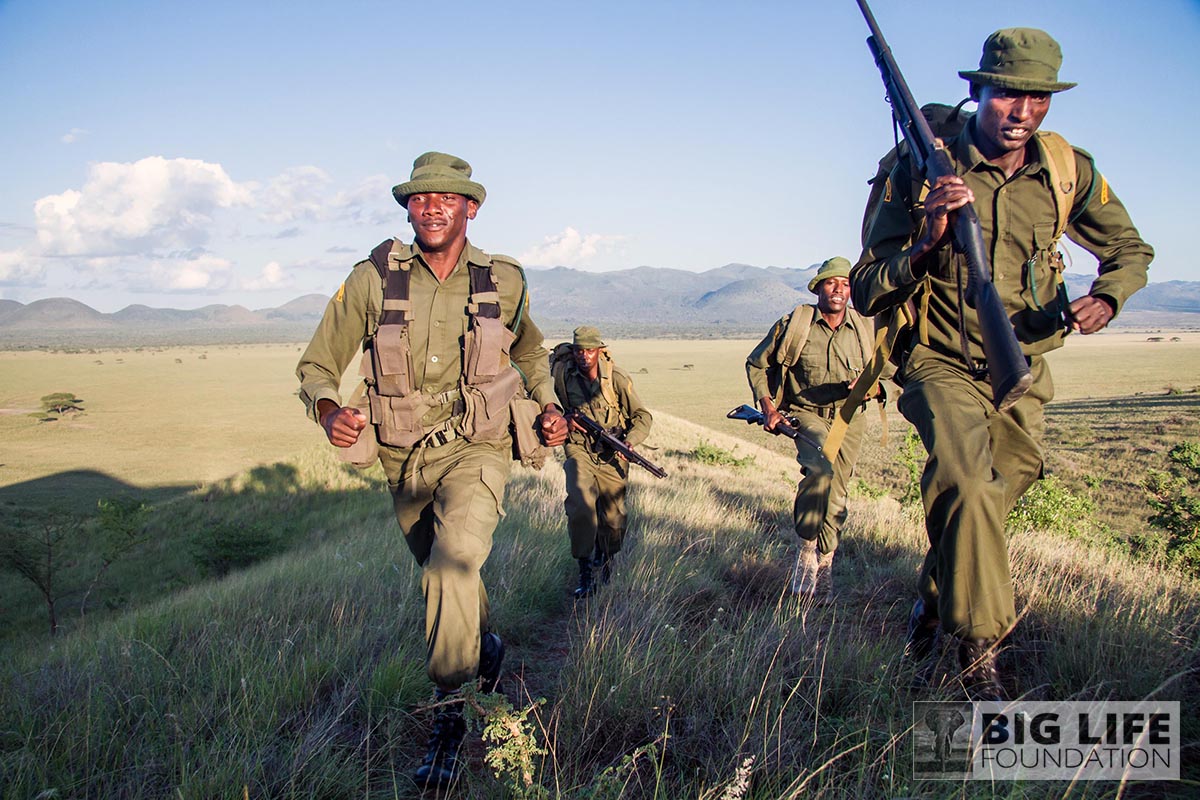 A SUITCASE OF SKINS

At a glance, there was nothing unusual about the two men, other than a small suitcase that suggested they were going on a short trip. But we knew what was in the bag, and it wasn’t clothes for a weekend away. Inside… Read More

What endangered natural substance is as sought after and illegally trafficked as ivory or rhino horn? HINT: It’s not from an animal. The answer is sandalwood, a word you are likely familiar with from using candles,… Read More

An informant received a tip that someone was trying to sell ivory. The trafficker had 12 pieces weighing just over 35 kg. Posing as an interested buyer, the informant laid the trap, and KWS made the arrest. These 12… Read More

Restaurant goers were surprised when they suddenly found themselves in the midst of an intelligence operation that resulted in the arrest of seven men. The men were in possession of a very special and priceless package… Read More

This was no holiday. Two men had travelled to Tanzania on an illegal shopping trip. After crossing the border, they didn’t have to go far to find what they were looking for on the black market – dead lions. Or rather,… Read More