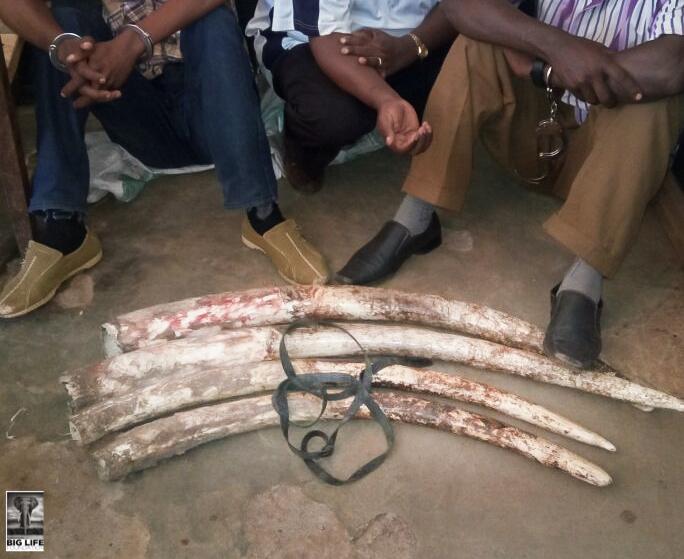 It seems an obvious solution; if the selling price of a product drops in one country then why not try selling it in a neighbouring one?

The three men decided to try the Kenyan border town of Namanga. They had four whole tusks to sell, 40kg of ivory, two dead elephants. The ivory was from Tanzania, but the dealers were looking for higher prices from a Kenyan buyer.

It didn’t take long for Big Life’s informer network to hear about the sale. The dealers were contacted and the ‘sale’ arranged for early January. An undercover KWS intelligence unit came in to make the final arrest and the three dealers had no idea what had hit them.

It was another strong message that Big Life has eyes and ears everywhere in Amboseli and beyond, and trading in ivory is a career-limiting move.