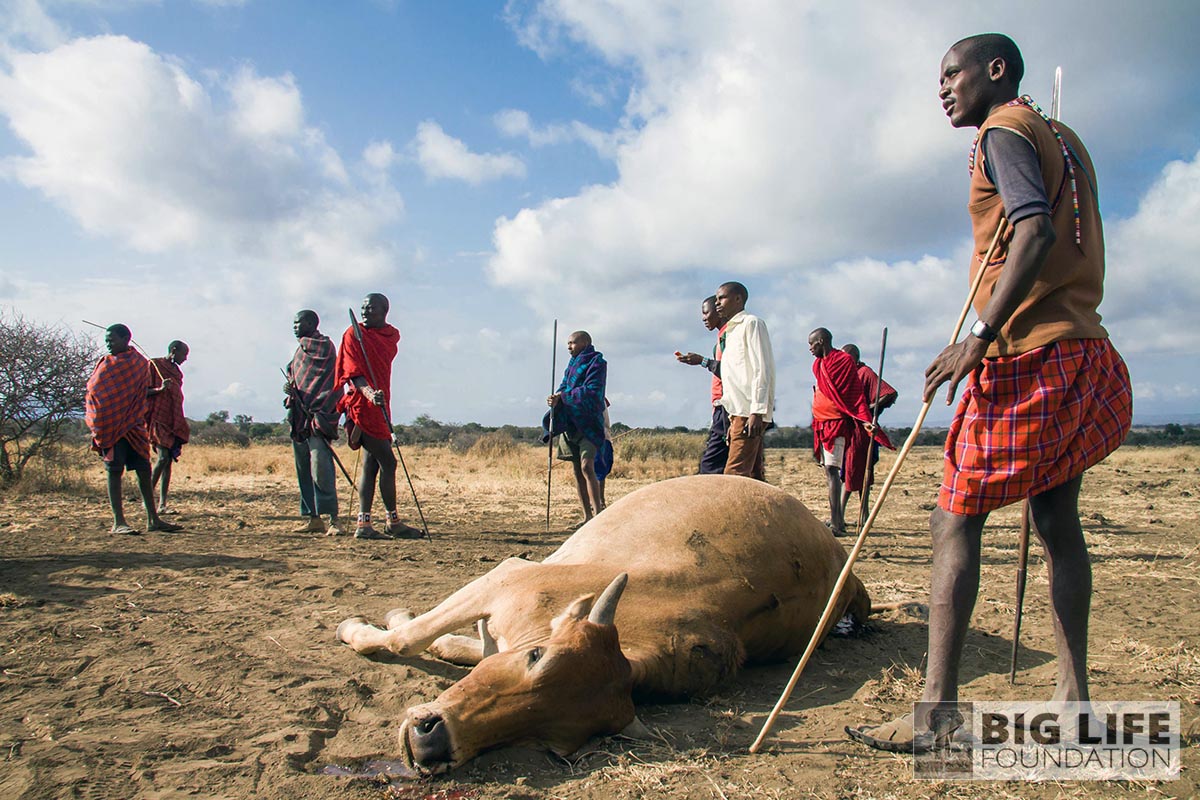 Big Life protects vulnerable predators in the ecosystem in collaboration with partners and local communities. The core component of Big Life’s predator protection program is livestock compensation, which reduces the motivation for retaliatory killing in response to livestock depredation.

The Predator Compensation Fund (PCF) pays Maasai livestock owners a portion of the value of their livestock lost to predators, on the condition that no predators are killed in retaliation. Big Life Verification Officers are dispatched to the scene to confirm all depredations, and penalties are applied for poor animal husbandry practices. The community provides 30% of the total compensation paid, and payments are withheld if any predators are killed by members of participating communities.

Big Life currently manages the PCF on Mbirikani Group Ranch and Eselengei Group Ranch, and is actively expanding to the Kimana Conservancies. Given the success of this program, the goal is to expand the PCF across the ecosystem.

A short film outlining Big Life's efforts to protect lions and other predators, and the remarkable success our compensation fund has created  Running Time : 3:10 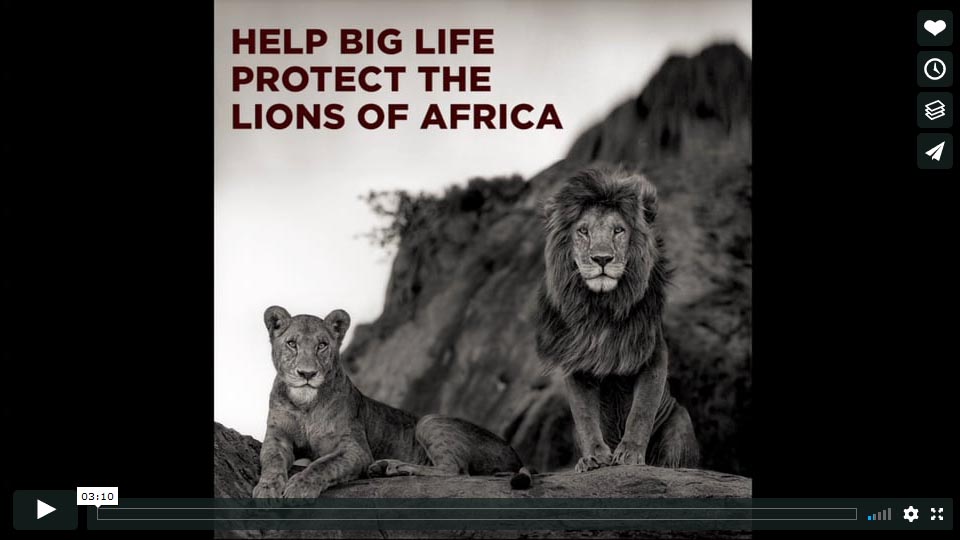 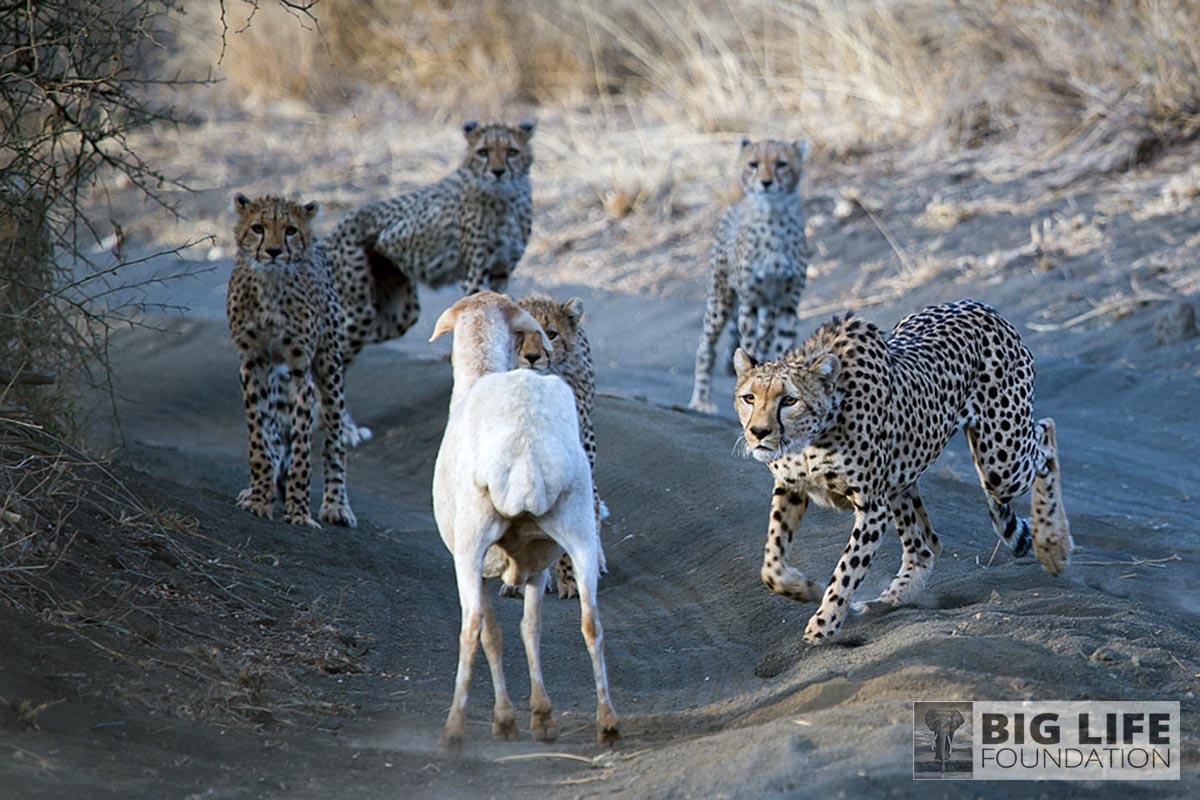 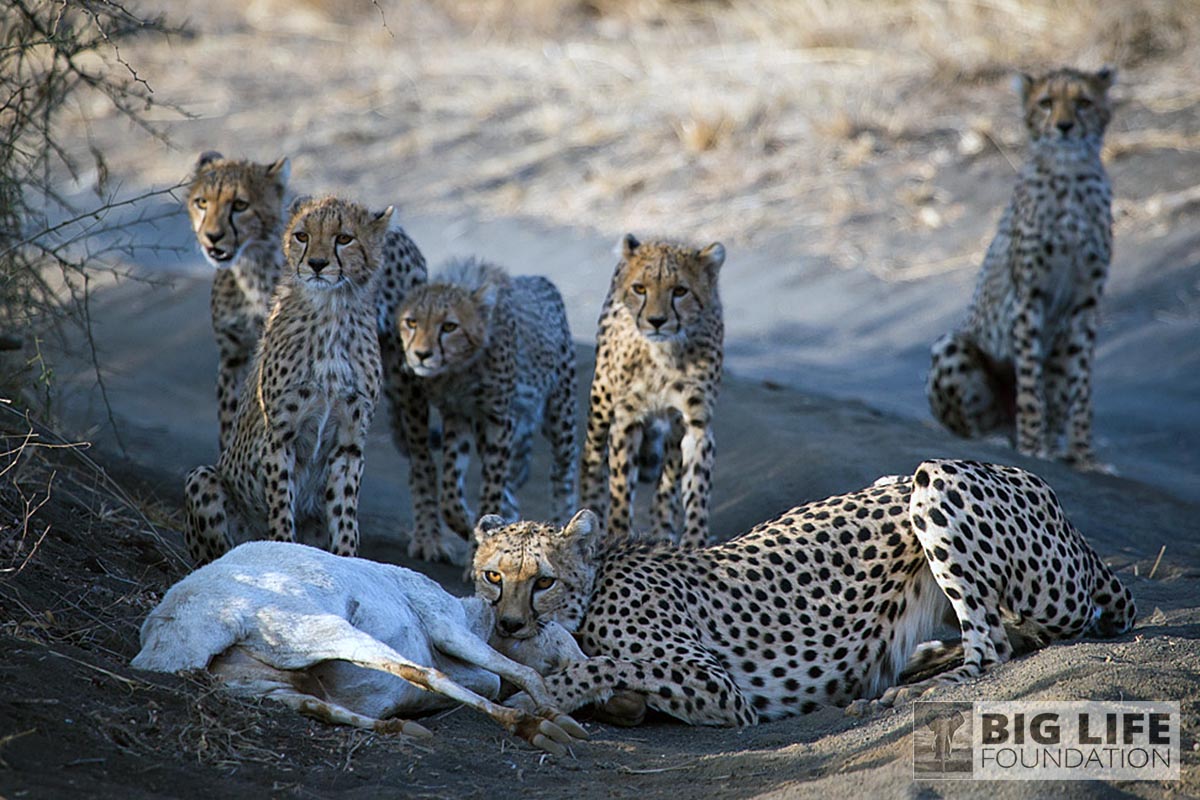 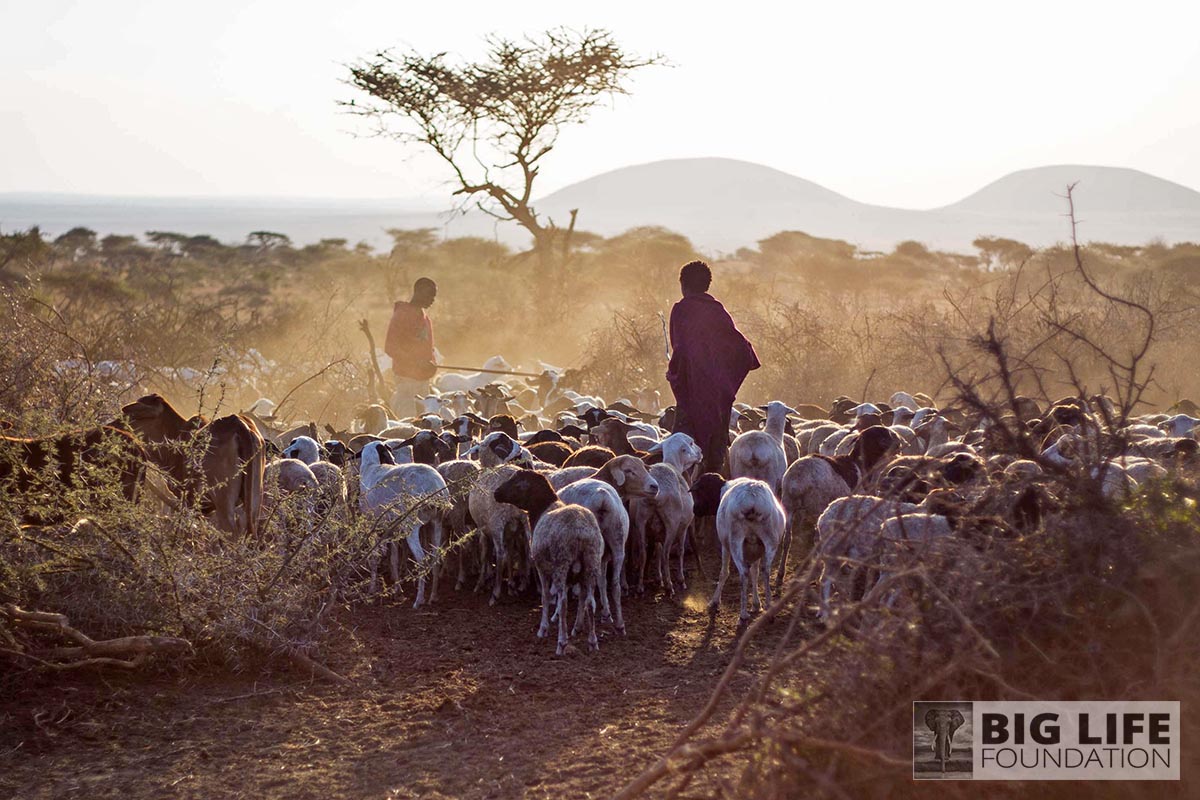 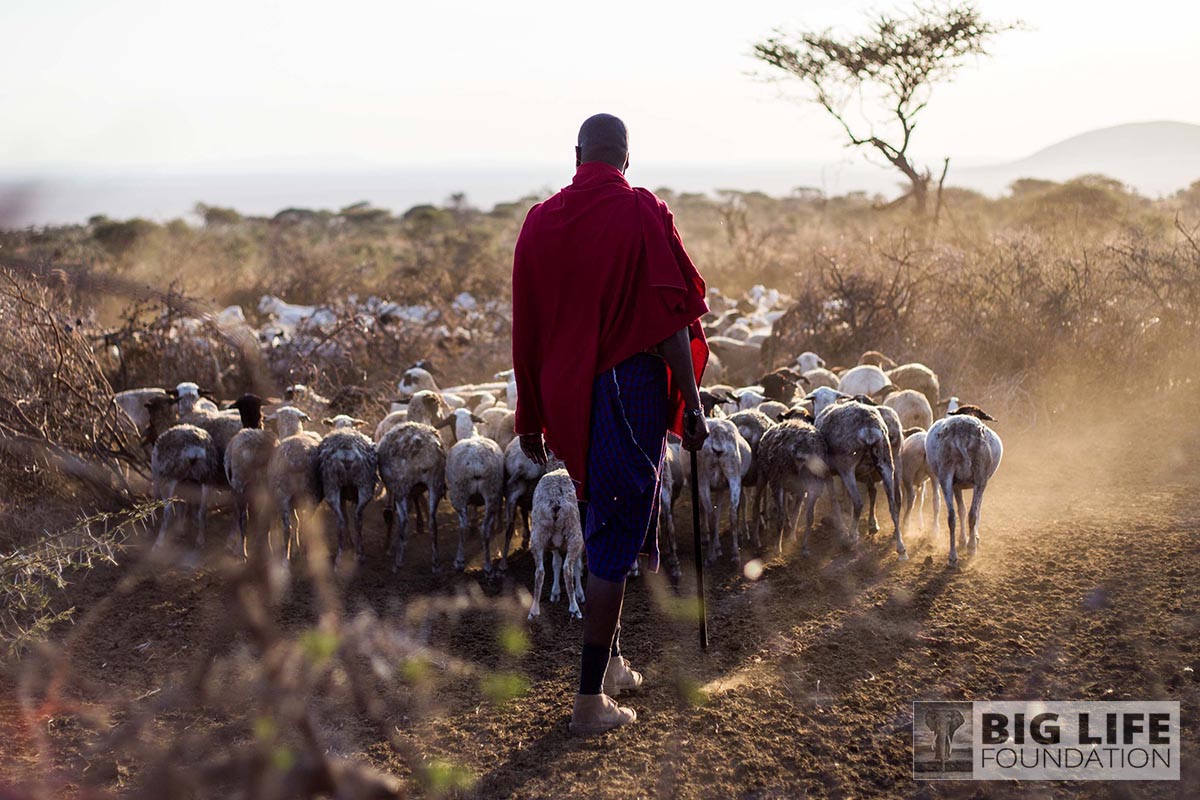 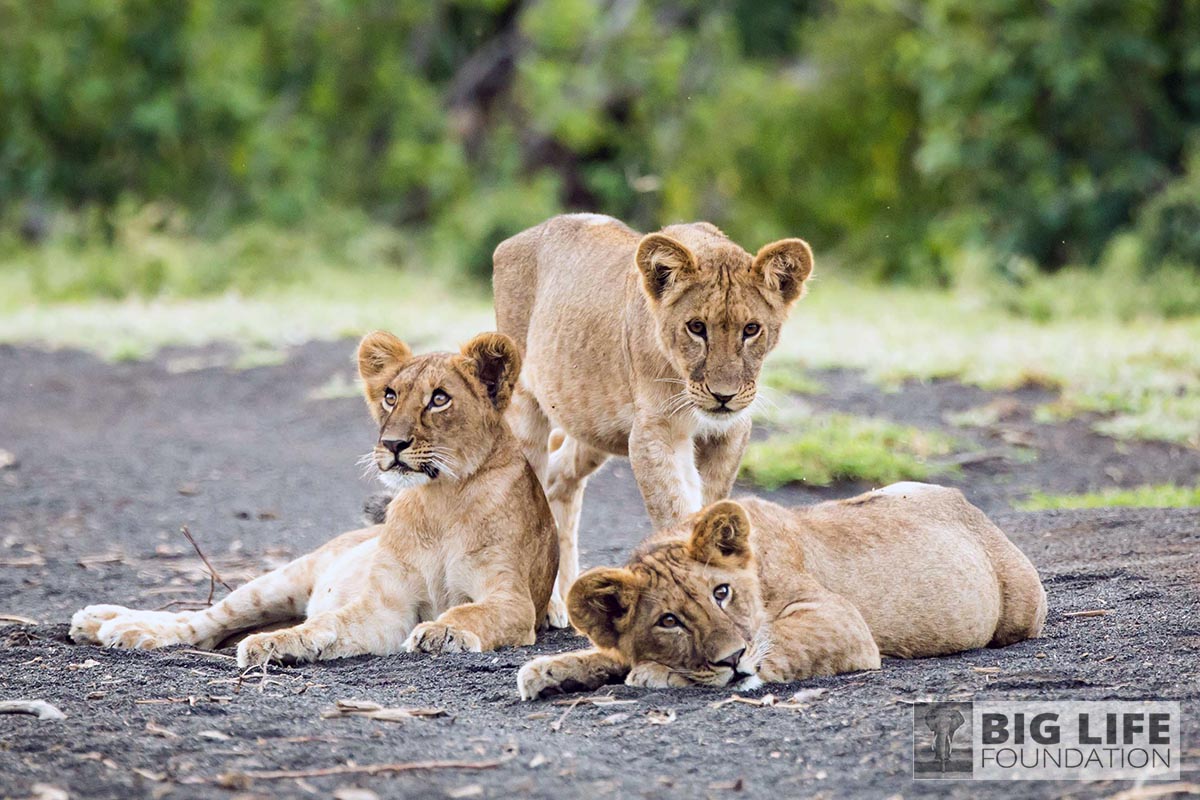 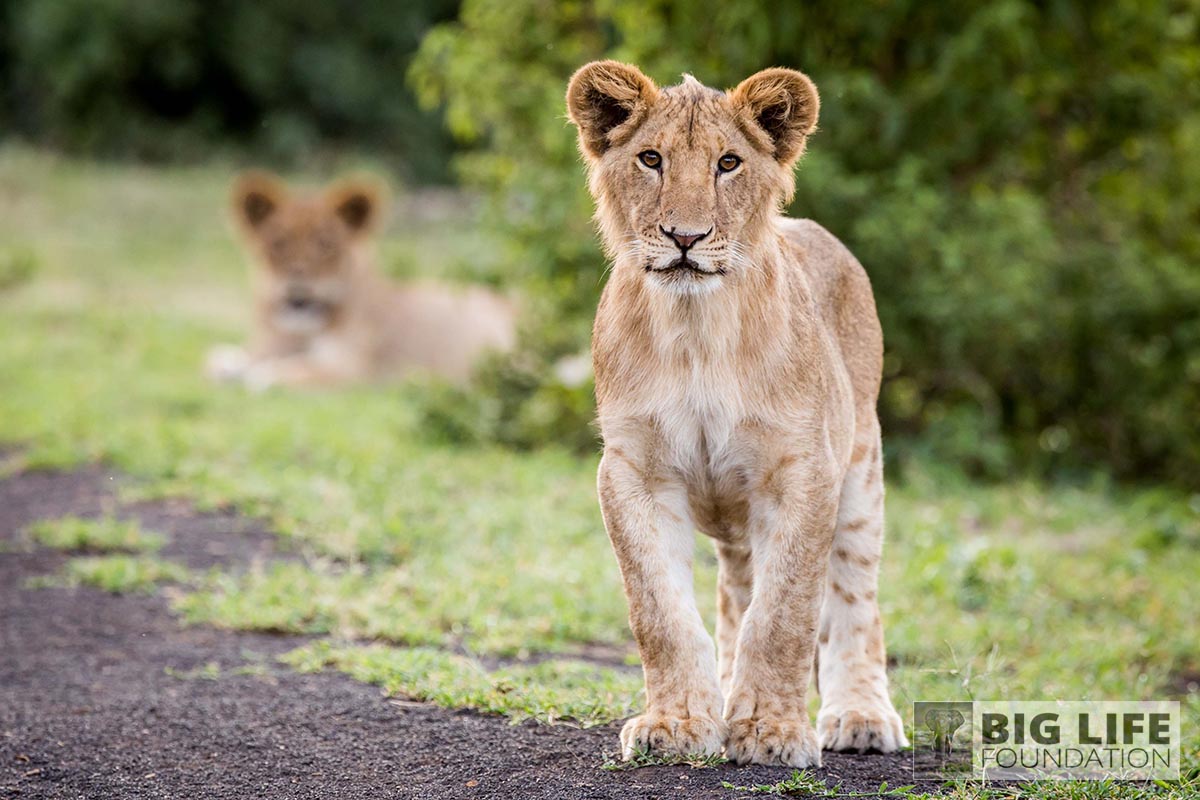 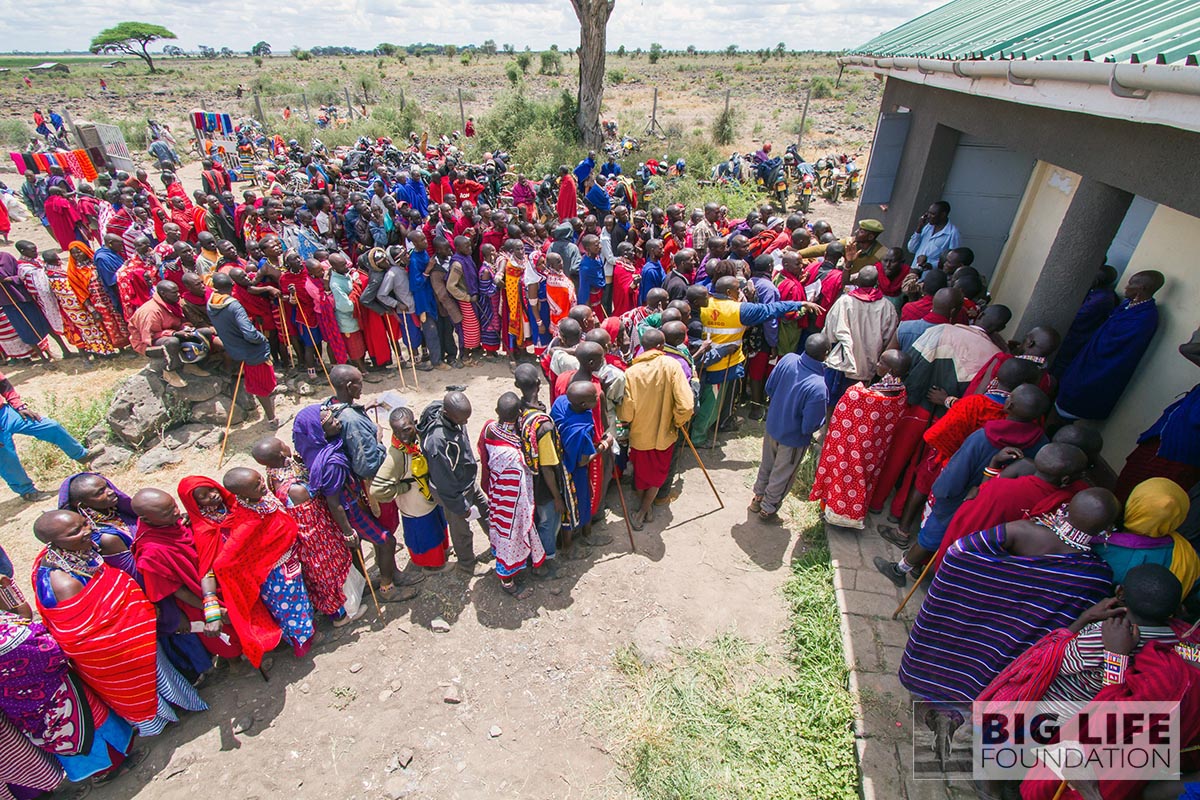 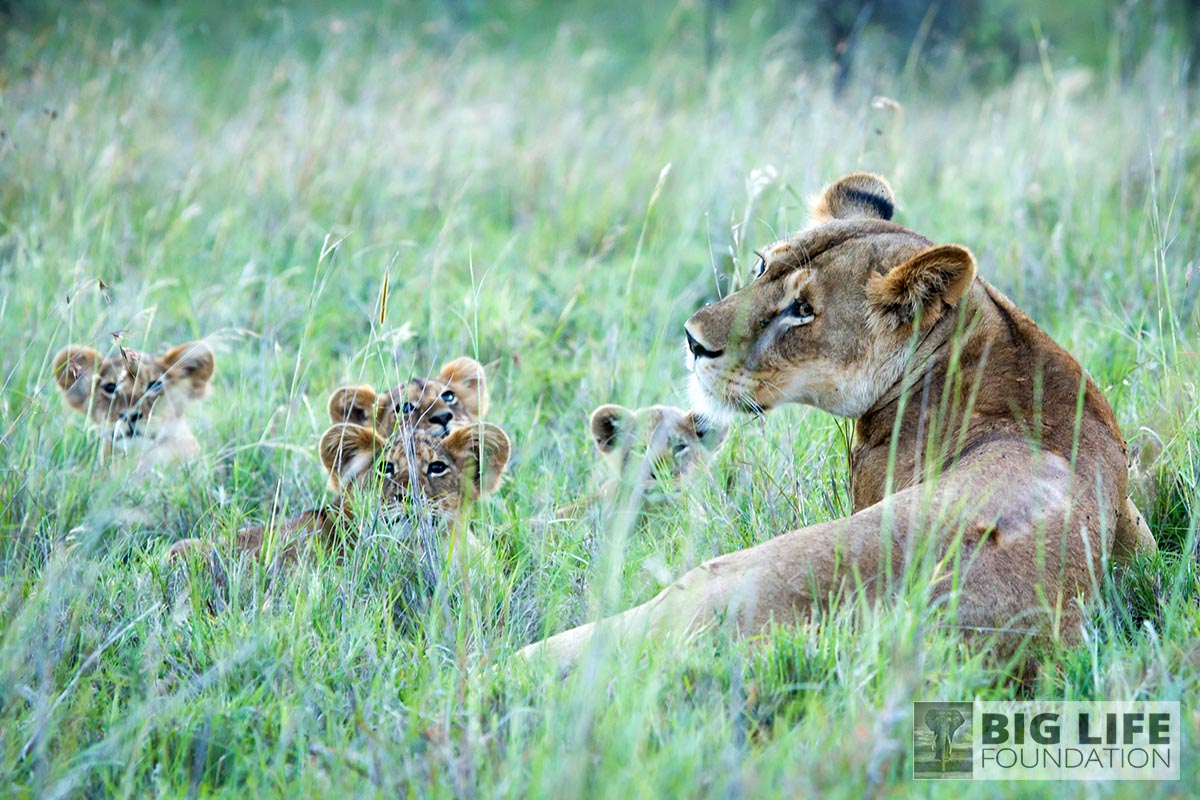 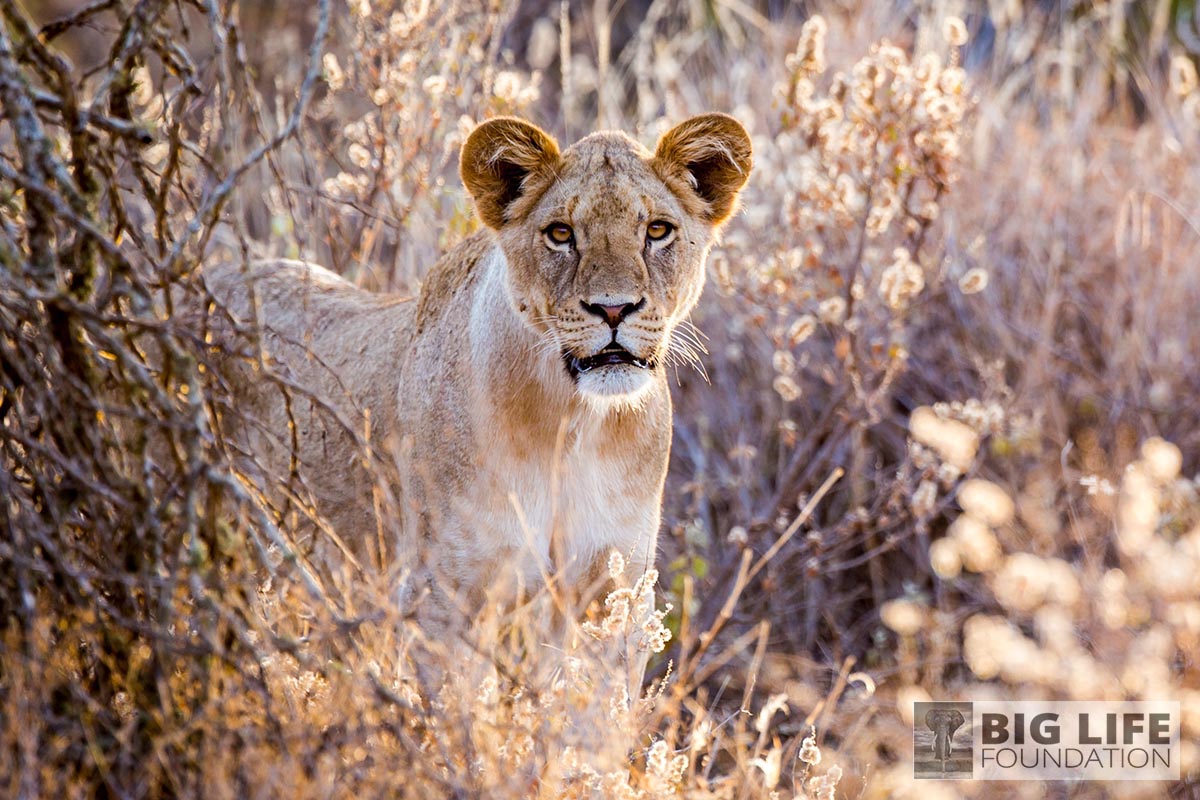 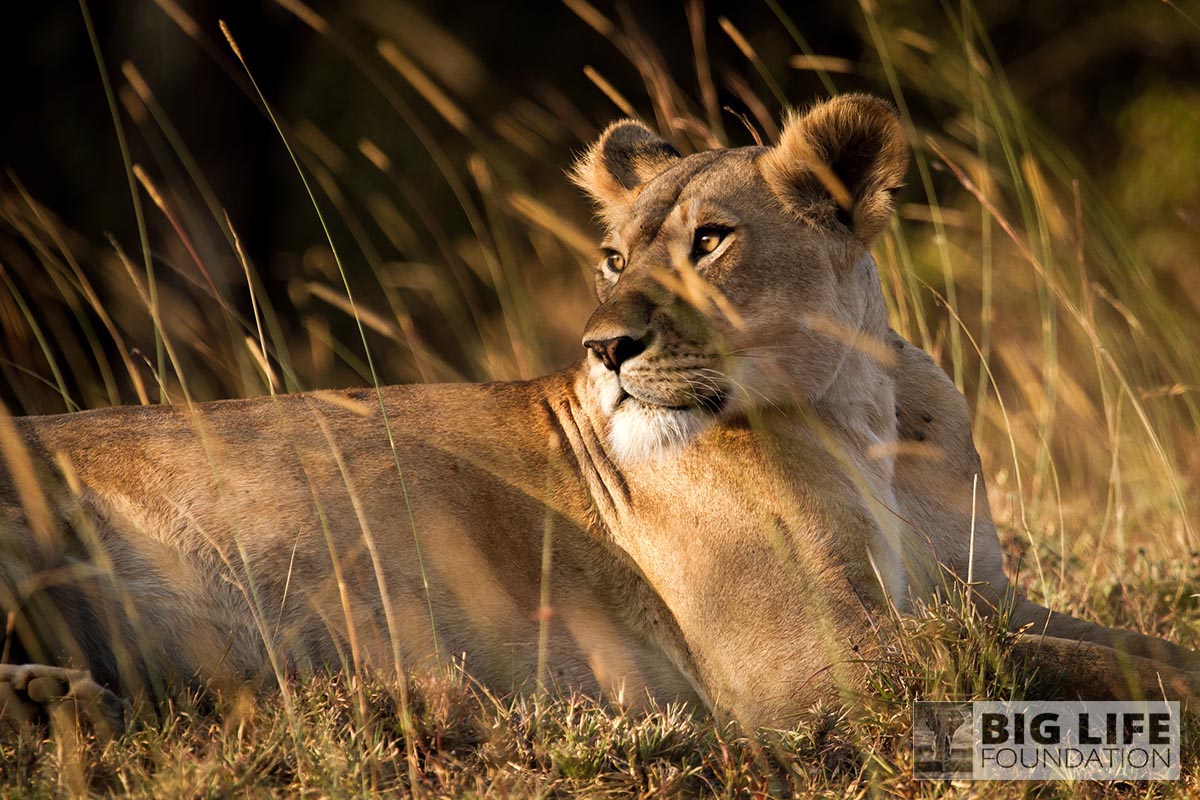 It feels like we’ve been here before. In 2009, the rains failed, following three years of poor rainfall. The resulting drought was one of the most severe in living memory. At its worst, as many as 100 animals a day were… Read More

If you conducted a quick survey of your friends to ask what their favorite animal is, at least one of those is probably going to say “cheetah.” Cheetah are popular for good reason. In addition to being aesthetically… Read More

No one likes to be a stranger. In the wrong neighborhood, it can be downright dangerous, particularly if you’re a male lion. Lions are highly social cats, with strong bonds that span multiple generations in a single… Read More

Lions and owls would have little to discuss. They share a preference for night-time activity, but don’t otherwise have much in common. Food, however, changes everything. This very unusual image, of a lioness and a… Read More

“Lions will fight, hyenas will run, and leopards will hide, but killing cheetahs is easy. It’s a game for boys and their dogs.” - Maasai elder The cheetah is the fastest animal on land, but it’s a creature that has… Read More

It’s human nature to defend the things we value. It matters not whether that value is placed on an idea, a place, or some tangible object. When these values are shared, they become the cornerstones of our societies and… Read More

A LION IS DEAD, NOW WHAT?

There is one less lion in Africa. It’s a familiar story; two cow calves were separated from their herd during a day of grazing in the thick bush. A group of warriors went out to look for them, but the lions got there… Read More

When a lioness named Nelowua’s satellite tracking collar stopped moving for a week, we knew that something was either really wrong or really right. She was dead, or had given birth. Her last location was deep inside… Read More

THE (PREVIOUSLY SHORT) LIFE OF AN AMBOSELI LION

For a lion born in Amboseli in the early 2000s, life was likely short. At least 108 lions were killed between 2001 and 2006, and that’s just counting the bodies that were found. Maasai communities have historically… Read More