LIONS DYING, BUT NOT IN AMBOSELI 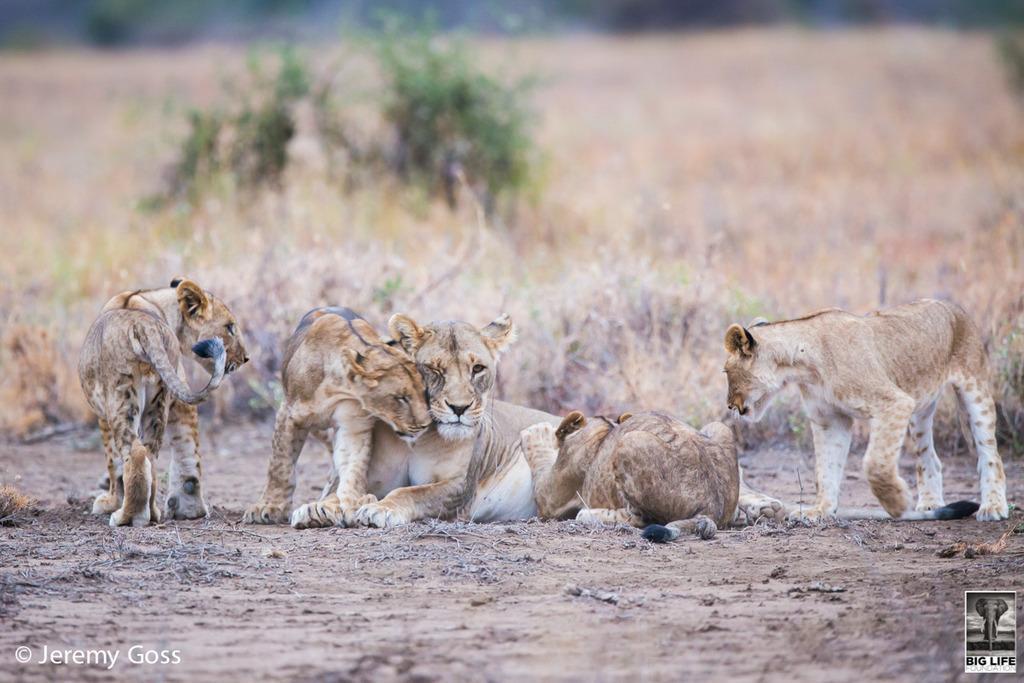 Poison. It’s everywhere, used across the world to kill pests on crops and livestock. But in Africa those same products are used to kill lions.

This last weekend, we saw another sad example of this in the Maasai Mara of Kenya. One lioness confirmed dead, and others still sick or unaccounted for. These lions were from a pride made famous by TV crews, but countless other victims don’t make it onto your news feed.

Why is this happening? Because lions kill livestock.

Poisoning is an easy form of revenge, but it’s not the only way to do it. Just days ago one of the remaining desert adapted lions of Namibia was shot dead by a farmer for the same reason.

There is an ongoing debate on what to do about it, but here in Amboseli Big Life has developed a simple solution: livestock compensation. Through a community agreement, Big Life pays people a portion of their economic losses to predators, so long as no predators are killed in retaliation. It’s give and take on both sides.

And it works. The Amboseli lion population has been increasing for the past decade, a beacon of hope at a time when an IUCN assessment indicates an estimated 59% drop in sample populations across East Africa over the last 20 years. This is a testament to the success of compensation, and the complimentary work of other groups such as the Lion Guardians.

Elsewhere in Africa, when a lion kills a cow, people reach for their weapons. In Amboseli, they reach for their phones to call the Big Life compensation officers. This is the new normal, and it has forged a future for lions in the ecosystem.