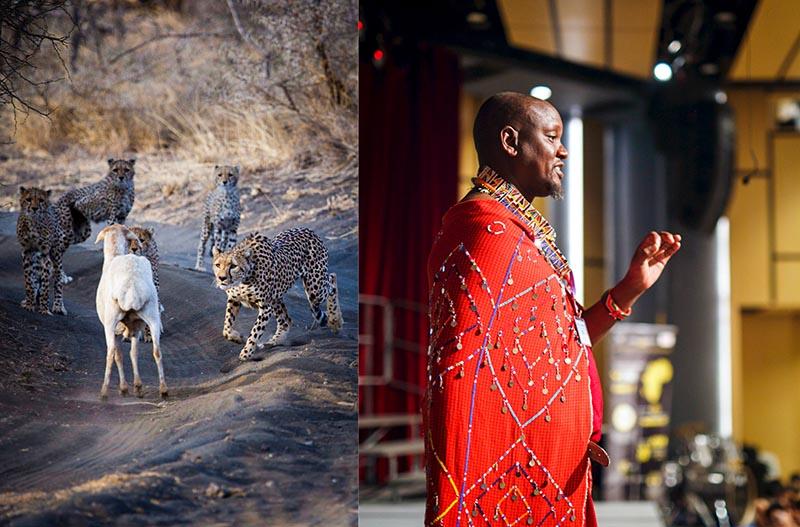 Cockroaches in the cupboard, mosquitos landing on your face.  Even in the most mundane way, everyone has experienced animals invading our personal spaces.

In Africa it can be on a dramatically larger scale. Lions and other predators killing your livestock. Elephants trampling your crops and killing or injuring a family member. The automatic response by many is predictable: kill the problem animal.

Listening to our local communities, Big Life has always believed that one of the most effective ways of intervening is to relieve some of the economic costs borne by those who live alongside wild animals.

One of our early innovations in this field was the creation of Big Life’s Predator Compensation Fund (PCF), a compensation program designed to reimburse livestock owners for a portion of their losses to predators (with penalties for poor livestock husbandry), provided that no predators are killed in retaliation.

The result, fifteen years later, is arguably one of the world’s most successful predator protection programs. Big Life’s PCF has gone from an experiment to one of the core driving forces behind the spectacular recovery of the lion population in the Greater Amboseli ecosystem, along with the work of our local lion conservation partners.

On a larger scale, increasing conflict between humans and wildlife has become one of the biggest threats to conservation in Kenya, and the government has taken note. One outcome is the recent formation of a high-level Taskforce on Human-Wildlife Conflict Compensation Schemes, and we are incredibly proud to have Daniel Ole Sambu (pictured here), Big Life’s predator protection program coordinator, as one of the few non-governmental representatives invited to participate.

This task force will look at the opportunities for compensation programs to contribute to human-wildlife coexistence across Kenya, as well as a broad range of other potential conflict mitigation options.

Running a successful compensation program can be difficult, as there is huge potential for fraud and a high risk that the program won’t have the intended impact. So we’re incredibly honored that the Kenyan government has taken note of our success and that someone as experienced as Daniel will have the opportunity to help design future national solutions.