HOW TO GROW A LION CUB 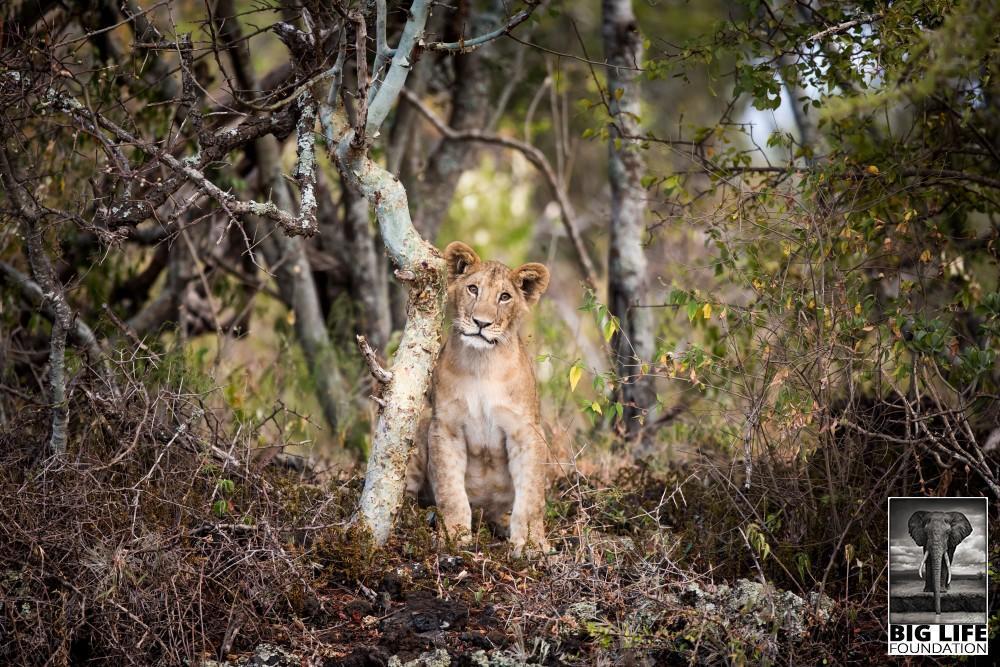 It’s not an easy life for a lion cub in Africa. If humans don’t get you, sometimes your own kind will.

Big Life has been tracking a collared lioness, Mashael, and her sister, Noosinoni, for the last year, with much excitement after they gave birth to seven cubs between them. It was all going well until recently, when our local conservation partners Lion Guardians witnessed a terrible event.

Two new young males had arrived in Mashael’s territory, looking for space of their own. In such cases, the incoming lions will usually kill existing cubs so that they might have their own sooner. The mothers courageously defended their cubs, clashing with the invaders and managing to chase them off, but with blood drawn on both sides. At that point, only four cubs could be seen; the other three were presumed missing or already dead.

The following day, when the cubs’ fathers returned, the three missing cubs were still nowhere to be found. The lionesses were seen again a week later, but there was no sign of any of the cubs. At this point, we thought that the remaining four may also have been killed.

Prepared for the worst, we tracked Mashael’s collar to see at least how the two females were recovering from their injuries. They were lying in the grass and seemed fine, the wounds having healed well. But then, another body moved in the grass. Then another. We started to count, and couldn’t believe it. All seven cubs, still alive and well, reunited with their mothers!

While invading males pose a challenge, humans remain the greatest threat to this family and their kind. Big Life’s Predator Compensation Fund (PCF) provides them with relative safety from retaliatory killing, but when lions leave protected areas, the result is often death.

We are actively expanding the PCF onto Eselengei Group Ranch in the northern reaches of our area of operation, and will be joining the Lion Guardians in their efforts there. We are also working with partners to expand predator protection along the border of Kenya and Tanzania, in the Enduimet Wildlife Management Area.

Big Life’s ultimate goal is to expand the PCF across our entire area of operation, as funds permit, because as these cubs grow, so too must our protection of their kind.

Please support this innovative effort that helps people and the lions who live among them.