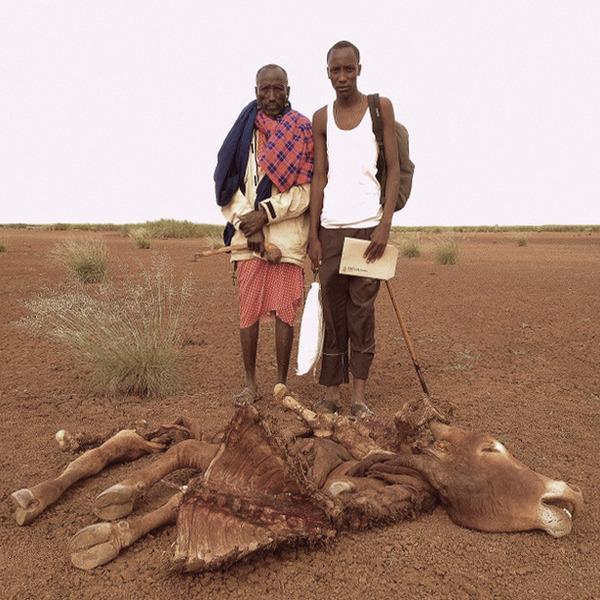 Here is a recent story that is replicated every day in some way across the ecosystem :

James Kaburi was sent home by the headmaster due to his father’s failure to keep up with James’ school fees.

To pay off the school bill and allow James back in school, the family decided they had to sell their best bull from the small herd of 16 cattle they owned. James and his father set off on foot from their small village at first light, leading the bull that they intended to sell at the Kimana cattle market. Normally a two day journey, on the first day they were ambushed by a pride of ten lions that attacked and killed the bull. James and his father had no option but to run for their lives and leave the lions to their feast.

Traditionally this incident would have led to that lion pride being wiped out in retaliation/ revenge. However, the lions were left unharmed for one simple reason:

The Predator Compensation Fund (PCF), started in 2010 by Maasailand Preservation Trust, and now taken over by Big Life, has now been running for more than ten years.

So -- finally -- some good news, a rarity in the conservation world, and a glimmer of hope as we look at the frightening statistic that 75% of Africa’s lions have been wiped out in just the past twenty years.

Ten years ago, lions in the Amboseli-Tsavo ecosystem were on the brink of regional extinction. They were being speared and poisoned to death in such numbers that it took a lion researcher more than three months just to have his first lion sighting on one of the Maasai group ranches that are situated in the heart of Amboseli-Tsavo.

Since PCF was founded by MPT in 2003, there has been a 91% reduction in lion killings, and a resultant dramatic increase in lion numbers -- are beyond dispute and speak for themselves.

There have been those in the conservation world who have argued against our approach to predator protection. Yet there has been no viable and realistic alternative of sufficient or equivalent effectiveness or scale. Nonetheless – despite its essential role -- raising funds to support PCF remains our greatest struggle to date, far more so than administering the program fairly or obtaining community-wide support for this dramatic change in Maasai culture and behavior -- forgoing traditional lion and predator killing that goes back to the arrival of Maasai in East Africa more than 500 years ago.

The costs associated with administering PCF and reimbursing for losses incurred by predators over the 700,000-acre dispersal area that PCF covers is approximately $275,000 a year.

This sounds a lot, but it breaks down to $91 per month per estimated 300 predators in the ecosystem. This figure has protected all the great predators for many years now, making it possible for the residents to live in harmony with these great carnivores.

This vital wildlife corridor – without PCF – had proven – and would prove again -- to be a very tenuous home for lions, leopards, hyenas, cheetahs, and jackals. It is the highest predator-livestock conflict area of East Africa, if not all of Africa. It is also, literally, the cradle of lions in Africa and -- situated at the base of Mt. Kilimanjaro -- constitutes one of the most magnificent and bio diverse places on Earth.

Please help Big Life protect lions and other predators in the Amboseli ecosystem. 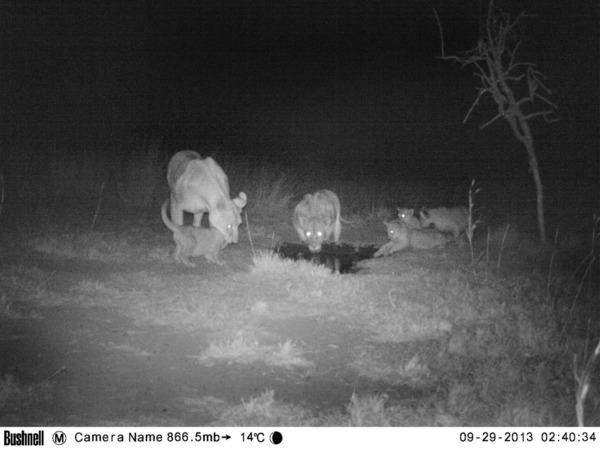 The picture above of the Lioness with cubs has a lot more to it it than meets the eye; It brings with a message of hope as they represent at least 7 other litters across the ecosystem and that at least in one place in Africa we are seeing a Lion population clawing its way back from extinction. Here is the story behind its success.