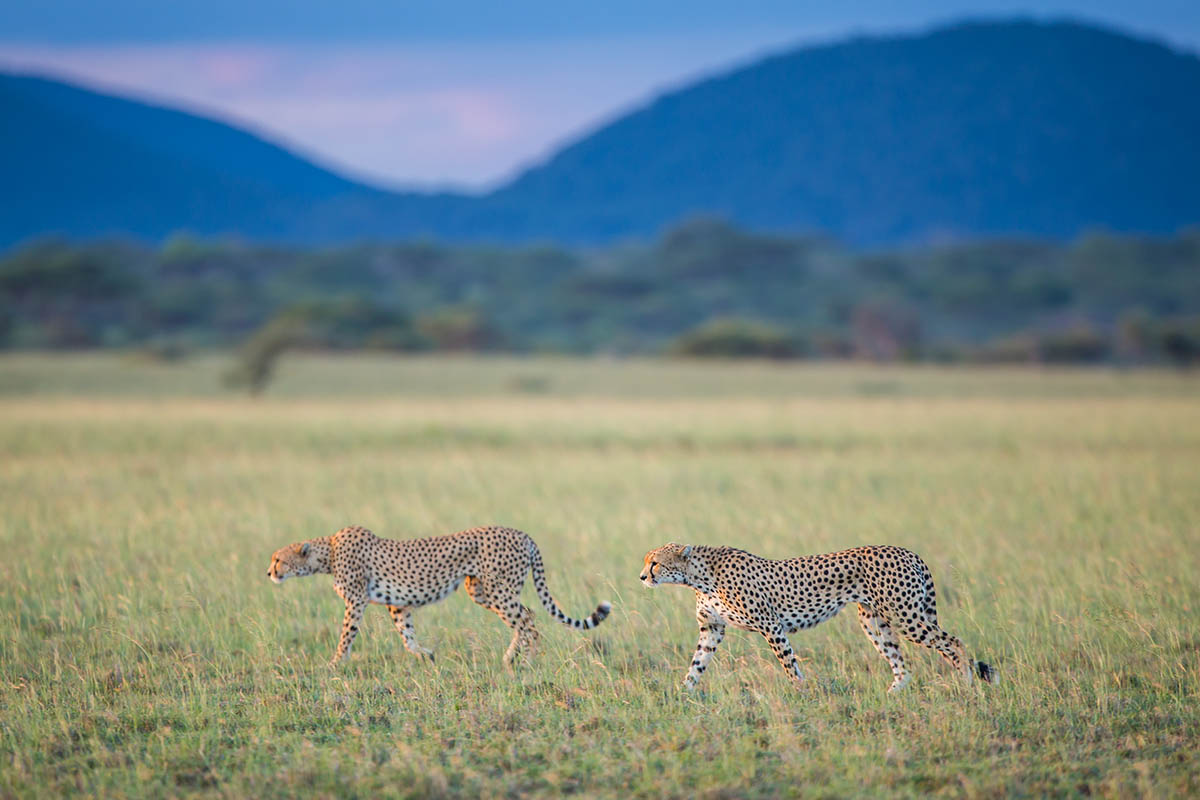 If you conducted a quick survey of your friends to ask what their favorite animal is, at least one of those is probably going to say “cheetah.” Cheetah are popular for good reason. In addition to being aesthetically stunning creatures, they’re Earth’s fastest land animals.

Unsurprisingly, this species faces a number of challenges. Habitat loss is a huge threat to all wildlife species in East Africa but particularly for cheetah who require larger hunting territories than other species. Shrinking habitat also means they come into conflict with people. Particularly in the Amboseli ecosystem, where pastoralism is a key way of life, cheetah are notorious for capturing livestock as easy prey.

Our Predator Compensation Fund (PCF) works by compensating livestock owners a portion of the value of their livestock lost to predators on the condition that no predators are killed in retaliation. We usually talk about it in context of lion, which are one of the key species the PCF helps to protect. But it’s also working to protect cheetah.

Just last week, one of Big Life’s co-founders and Board Director Tom Hill spotted four new cheetah cubs near his residence in the Chyulu Hills. And anecdotally they’ve been seen with increasing frequency across the ecosystem, including in Kimana Sanctuary.

Cheetah need all the help we can give them to keep them thriving. There are estimated to be only about 1,000 individuals spread across Kenya and Tanzania, and their population numbers are declining. They are listed as “vulnerable” and extinct in 30+ countries within their original geographic range.

Please consider making a donation to Big Life today in honor of International Cheetah Day and help us keep these iconic cats alive.