THE IVORY BUST… AND THEN WHAT? 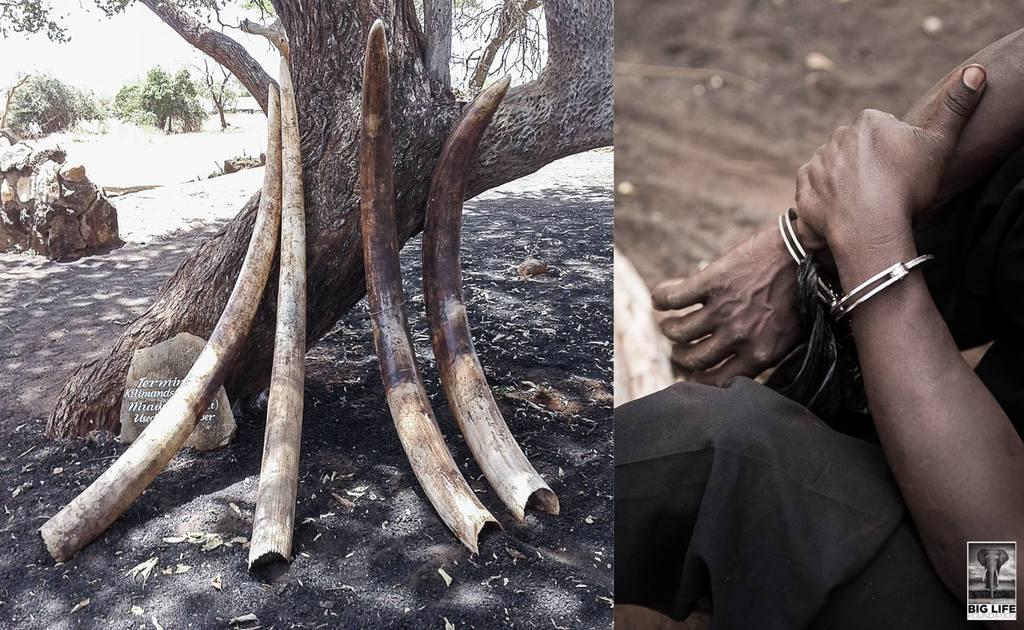 The mid-night sting is complete, the rangers are calming down after the adrenaline rush of action. The ivory dealer is in handcuffs and no one has been hurt. Now what?

Conservation agencies across Africa have been frustrated time and again after risky and often expensive operations lead to the arrest of a poacher, but weak laws, corruption, and judiciaries with a poor knowledge of wildlife crimes let the bad guys walk. These same people are sometimes even caught again.

So having eyes and ears in the courtrooms is critical. Big Life has a prosecutions officer who attends all wildlife poaching court cases, and we are seeing evidence of improvement around us. Two ivory dealers who were arrested by Big Life late last year were recently sentenced to three years in prison (without option of a fine), and a suspect caught earlier this year with 95kg of ivory (pictured here) is being held on a bond of $200,000. A few years ago both of these outcomes would have been unimaginable.

Kenya has seen decreases in elephant poaching for the last three years, and Big Life is proud to have been part of this success. It’s not rocket science, catch the poachers and punish them, and you will start to deter poaching.