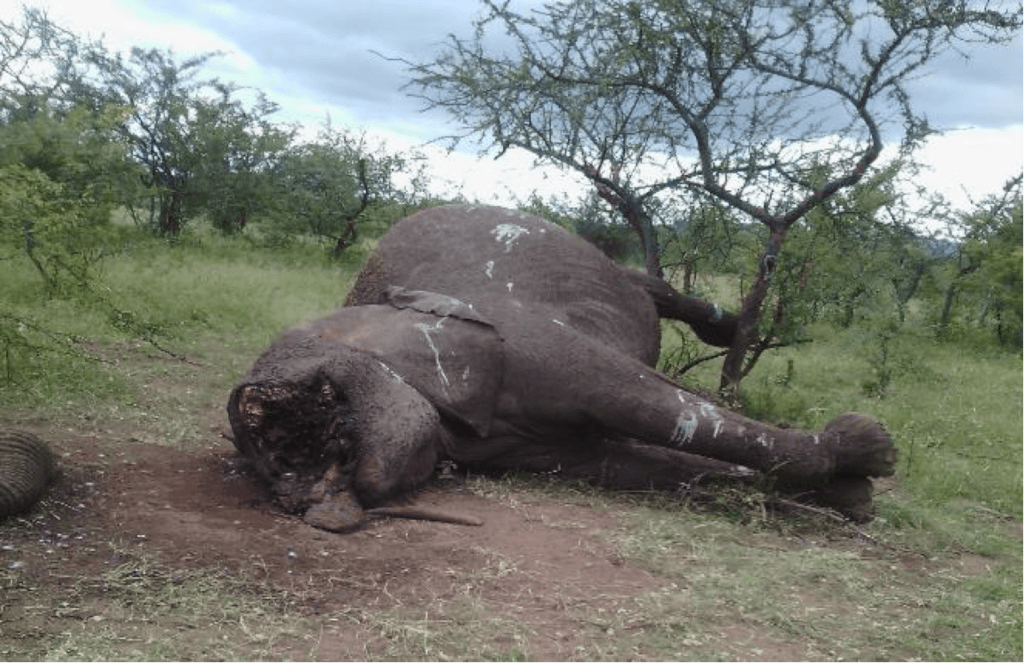 The confirmation is out, Tanzania is bearing witness to a massacre. Despite previous efforts to deny the severity of the situation, last week Tanzanian officials confirmed a catastrophic 60% decline in country-wide elephant numbers since 2009, almost entirely as a result of poaching.

This equates to about 85,000 elephants, dead. Statistics must always be questioned, but there is no doubt about the scale of the problem.

The losses were not uniform, and were most severe in the famous Ruaha and Selous ecosystems, which lost more than two-thirds of their elephants. In 2009 Ruaha had an estimated 34,000 elephants, which dropped to just 8,000 in 2014. Similarly in the Selous, elephant numbers dropped from almost 45,000 to around 15,000.

Such numbers leave little room for optimism. But in contrast to the devastation elsewhere, Big Life Tanzania, working through our partners Honeyguide Foundation is seeing positive results where we operate in Wildlife Management Areas (WMAs), working closely with communities and supporting rangers.

In the 4 major community-based conservation areas where we operate (Enduimet, Burunge, Randilen and Manyara Ranch) ONLY 2 ELEPHANTS have been poached since operations began in 2013. Although both of the elephants killed were in Manyara Ranch, this figure represents a 95% reduction in poaching since anti-poaching operations began there. This is the result of a joint effort on the ground including Big Life support and other NGO’s, including The Nature Conservancy and African Wildlife Foundation.

However, there is little doubt that as the southern Tanzania elephant population drops further, the pressure will increase in the north. Big Life and Honeyguide, and others working to save Tanzania’s elephants, are going to need all the help that we can get.