A BAD WEEK FOR THE BAD GUYS 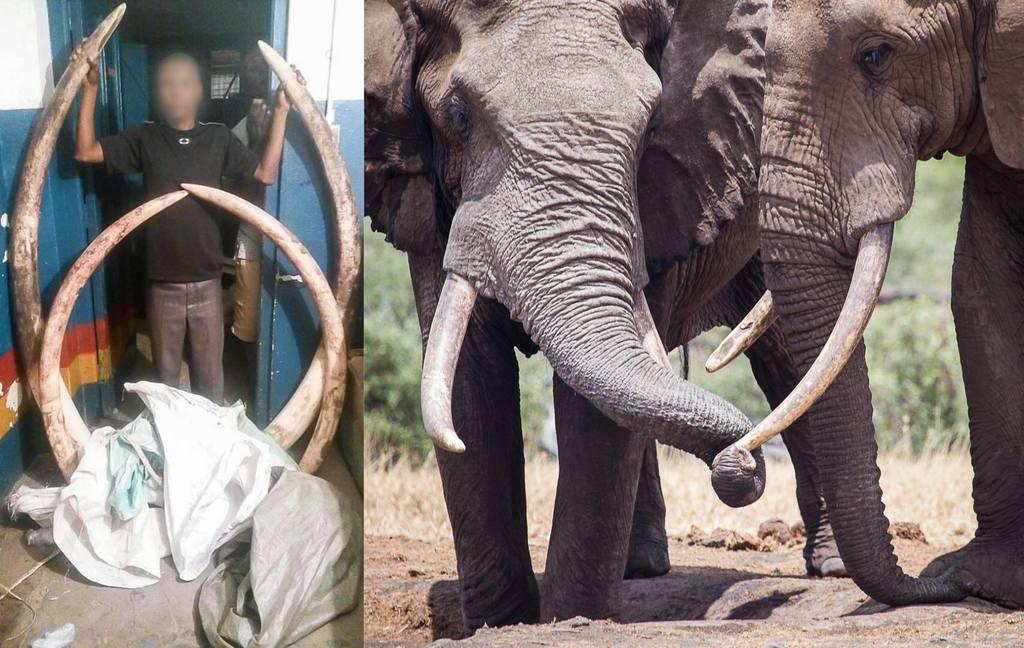 Ivory is still moving along the trade routes that traverse Kenya, but so is Big Life. Our intelligence network is spreading far and wide, the most recent demonstration being the arrest, working with a Kenya Wildlife Service undercover unit, of an ivory dealer hundreds of kilometres from Big Life’s core area of operation.

Two elephants were killed for the 67kg of ivory that the trader was selling (pictured left), and this arrest won’t change that. But by raising the risks of dealing in ivory, Big Life is hoping to make would-be traders think twice. This arrest follows another last week in which a further five traders were caught with 25kg of ivory. The result of all of this, we believe, is a world that is just that much safer for elephants. Thank you to all of you who support us in making this happen.