IVORY KINGPIN GETS HIS DUE 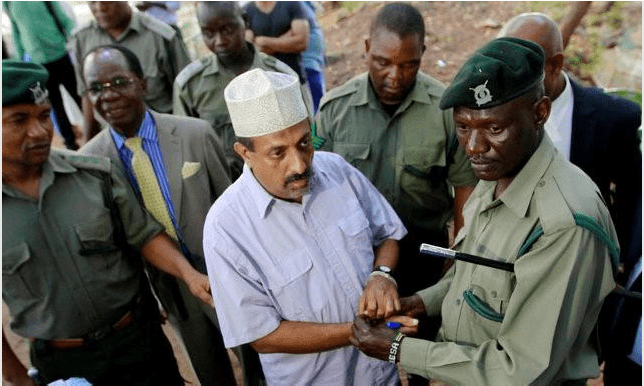 It started two years ago with a raid on a car yard in the Kenyan coastal city of Mombasa. What police found behind the gates was shocking - more than two tonnes of raw ivory, a number representing the deaths of more than 110 elephants.

The suspected ringleader was Feisal Mohammed Ali, who went on the run after a warrant was issued for his arrest. At a request from the Kenyan government his name was added to the INTERPOL list of most-wanted suspects linked to crimes against the environment, a step that finally led to his arrest in Tanzania in December 2014.

Ali was extradited to Kenya and put behind bars, but was almost given more chances to escape after twice being granted bail through the course of 2015. Thankfully those judgements were both overturned on appeal.

This long saga, and what was Kenya’s largest ivory trafficking case, has almost come to an end. Feisal Ali was sentenced yesterday to 20 years in prison and a KSh20 million (USD200,000) fine. He has two weeks to appeal, and will no doubt do so. For now we congratulate this strong judgement, which is a significant demonstration of Kenya’s stand against the ivory trade and those who wish to be part of it.