THE WILD ORIGINS OF A HUMAN CRISIS 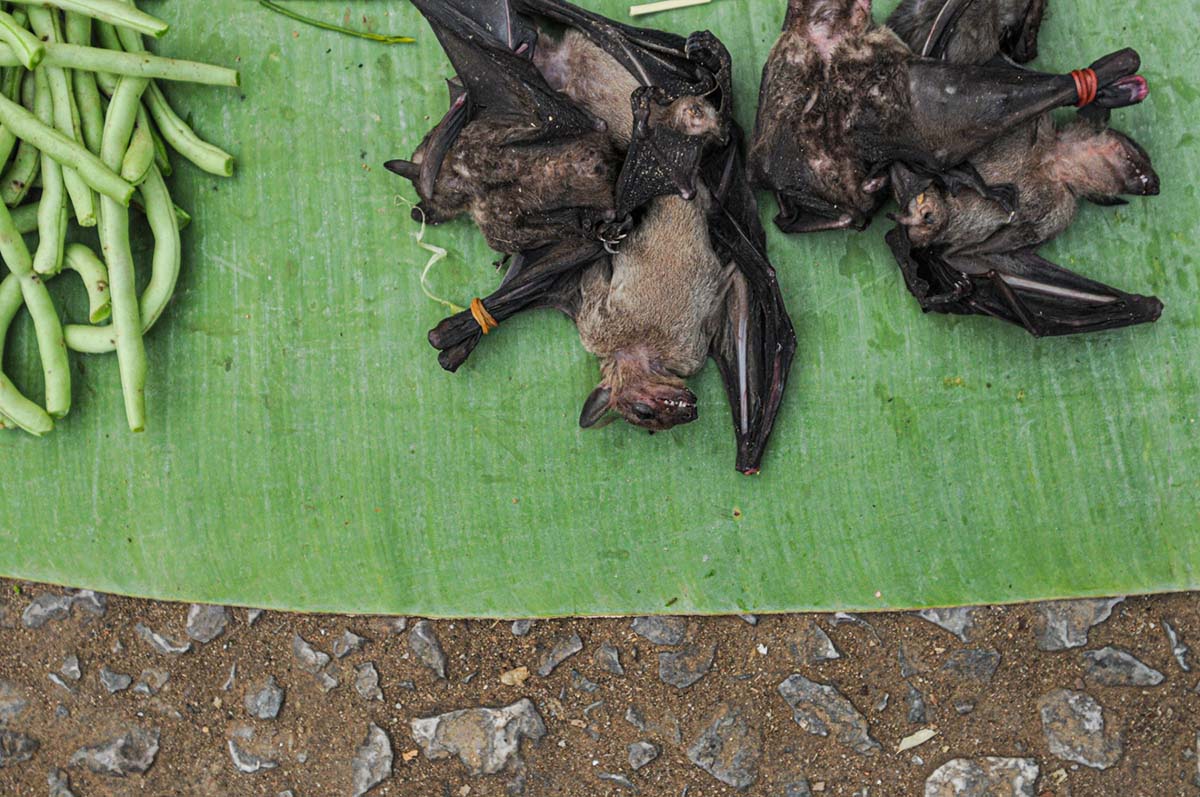 By outside appearances, it was just a standard market. But inside could be found caged animals that don’t appear on regular menus: snakes, porcupines, hedgehogs, and a wide range of other wild species. The theory is that that somewhere in that Chinese live-animal market, a microscopic virus made a gigantic leap.

‘Coronavirus’ is not actually the name of this virus. Coronaviruses (named for the crown-like spikes on their surfaces) are a large family of viruses that can cause respiratory illnesses ranging from the common cold to pneumonia.

The reason that we see new coronaviruses appearing in human populations is because they are zoonotic, meaning that the virus can pass between animals and humans. Other well-known zoonoses with devastating effects on humans include Ebola Virus Disease (Ebola) and Human Immunodeficiency Virus (HIV). In most cases, these viruses do not kill their animal hosts, who are merely vectors for the diseases, but they can sometimes kill their human hosts. Both SARS and MERS originated in bats, but used ‘bridge animals’ (palm civets and camels, respectively) to make the jump to humans.

It is currently thought that the virus causing COVID-19 also originated in bats, but may have used another wild animal species in making the jump to humans. Pangolins are a potential suspect, but there is no conclusive proof of that as of yet.

We may never know exactly what animal transmitted the virus to humans, but it is almost certainly a wild species, not a domesticated one. Unhygienic conditions and poor treatment of a diverse range of live animals in most ‘wet markets’ creates exactly the right environment for the spread of zoonotic diseases caused by the coronaviruses. 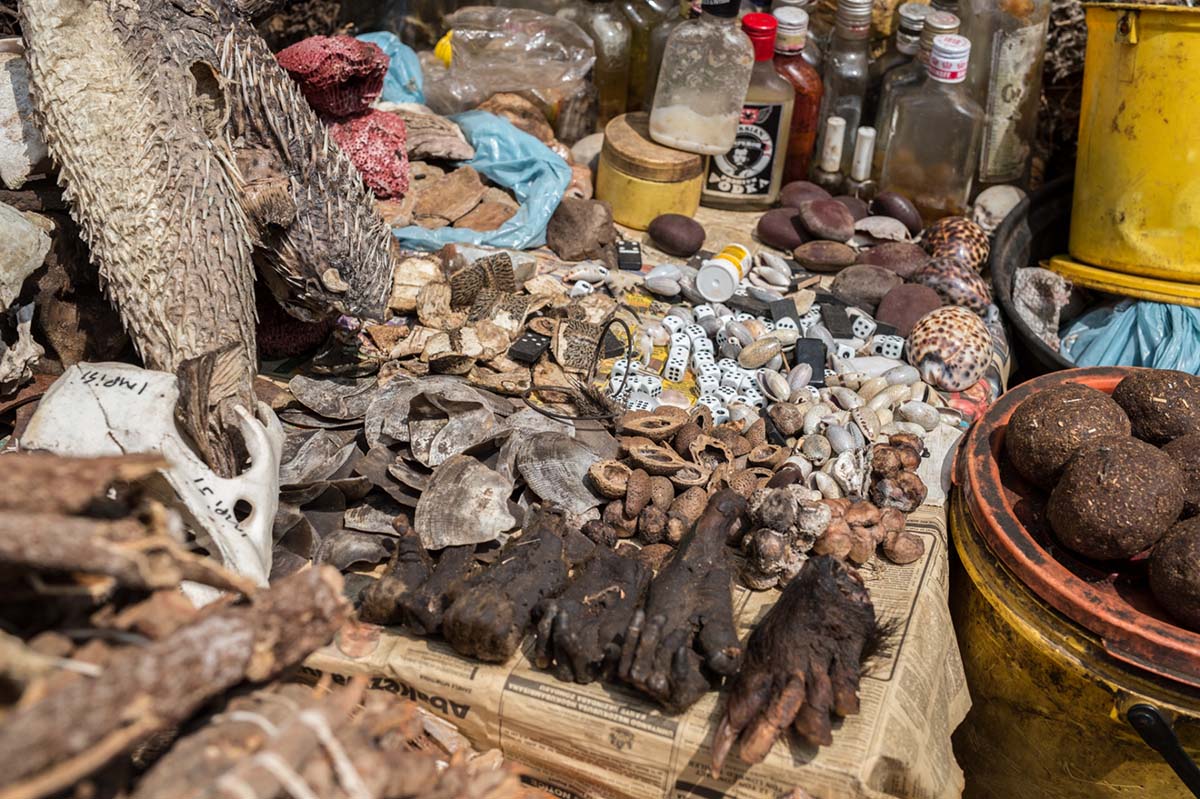 Through this grisly and extensive trade, humans have brought many wildlife species unnaturally close to our own. The negative impacts of this, to the individual animals held captive in live markets and to wild animal populations in general, have been devastating, which is problem enough in itself. But wildlife trade also dramatically increases human exposure to zoonotic diseases, which may have even more devastating impacts on our own species.

This is not the time for angry rants about nature’s revenge; it is a time to take forward-thinking action. Thankfully, there are clear options available to governments and individuals across the world to prevent this from happening again. This particular virus originated in China, and China has already taken the important step of banning the wild animal trade until the current disease crisis is over. There are early signs that this may turn into a permanent ban on consuming wildlife as food; we are hopeful this will come to fruition. These bans are important, but ultimately it is up to individual consumers whether the trade in wild animals dies or lives on as an underground black market.

For now, the world is dealing with an escalating crisis. The economic shocks have already been severe, and will likely get worse. Travel restrictions are already having a huge impact on tourism and related industries across Africa, which will inevitably have negative impacts on wildlife conservation. Big Life’s rangers will continue working and our operations will not shut down, but we have canceled all public meetings and limited our community outreach programs. We are also making sure that all Big Life staff have the correct knowledge to disseminate in their communities about how to avoid the spread of COVID-19.

Our thoughts go out to all of those whose lives are being affected by COVID-19. We are all in this together, and we at Big Life are beyond grateful for your continued support of our work during these difficult and stressful times.