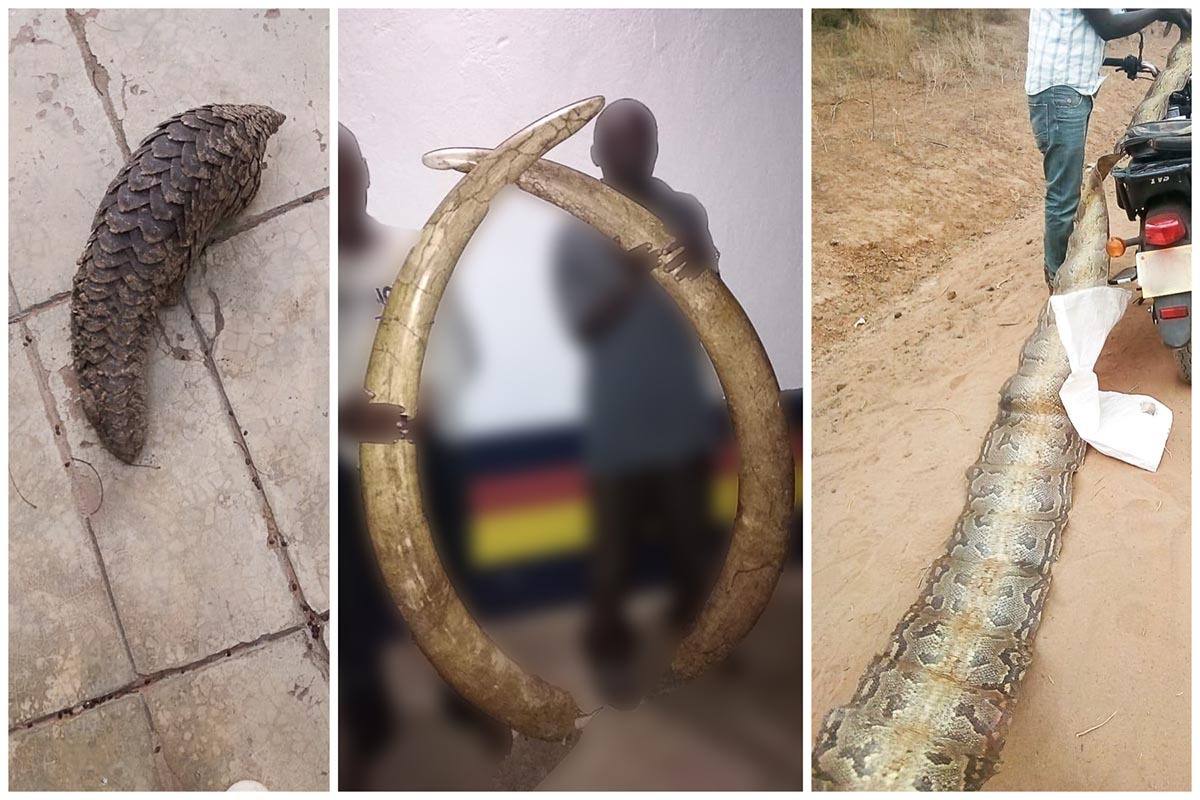 What do a crocodile, a leopard, and a pangolin have in common?

They’re all on the wanted list, sought after by those involved in the dark world of the illegal wildlife trade. It’s a huge business worldwide, valued at billions of dollars, and run by organized crime networks (some of which deal in other illicit products such as guns and drugs).

Big Life is working with the Kenya Wildlife Service to dismantle wildlife trade networks, from poachers in the bush to traders higher up the value chain. Our undercover intelligence network now covers most of southeastern Kenya, far beyond the area patrolled by our rangers.

Thousands of species are targeted each year, and in the last month our intelligence work has led to busts in which 21 traffickers were arrested, with species including ELEPHANT (for ivory), PYTHON (for skin), LEOPARD (for skin), PANGOLIN (for scales), OWL species (for eggs), and CROCODILE (for skin).

There is no good reason for these animals to die. Their parts end up either as tacky decor in someone’s home, or as an ingredient in bogus traditional medicines.

Please support Big Life in our efforts to catch those involved at the source of the trade.