TWO ELEPHANTS DOWN IN AMBOSELI : THE PRESSURE ON 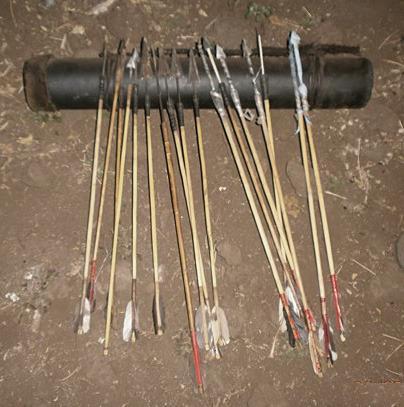 In the Big Life Operations room we have a board that that lists all the elephants killed over the last 2 1/2 years. It’s grim reading, but at least most of the deaths have a remark beside them that indicates the poachers associated with the killing have been arrested, or at least the ivory has been recovered.

It’s been a point of pride amongst the rangers that since January this year, we have not had to add one new incident.

But two weeks ago, we had to add two more killed elephants to the board. One was a clear-cut poaching case, another was speared whilst raiding a farmers crop of maize. This was a big bull, one of the last remaining in the ecosystem, and thus critical to the ongoing survival of the population. He could not be identified as the hyenas had chewed away too much of his remains.

In both cases, the Ivory was taken, so we have to regard it as poaching and a failure on our part. And in both cases, we were about two weeks late in finding the carcasses, which leaves a cold trail to follow :

On one, we have no leads, but on the other, we have a suspect on the run, so hopefully only a matter of time until we pick him up.

Compared to other elephant areas in Africa, we have done well, but what’s happened in the last few weeks is a reminder that there is no room for complacency, especially as we also hear the black market price for ivory is still on the way up, and we must now brace ourselves for more killings.

The attached photo is of a group of poisoned arrows found on an elephant poacher we arrested last month. Each of those spears hitting the right spot is another elephant that would have died an agonizing slow death.