ONE TOO MANY LANDS POACHER IN JAIL 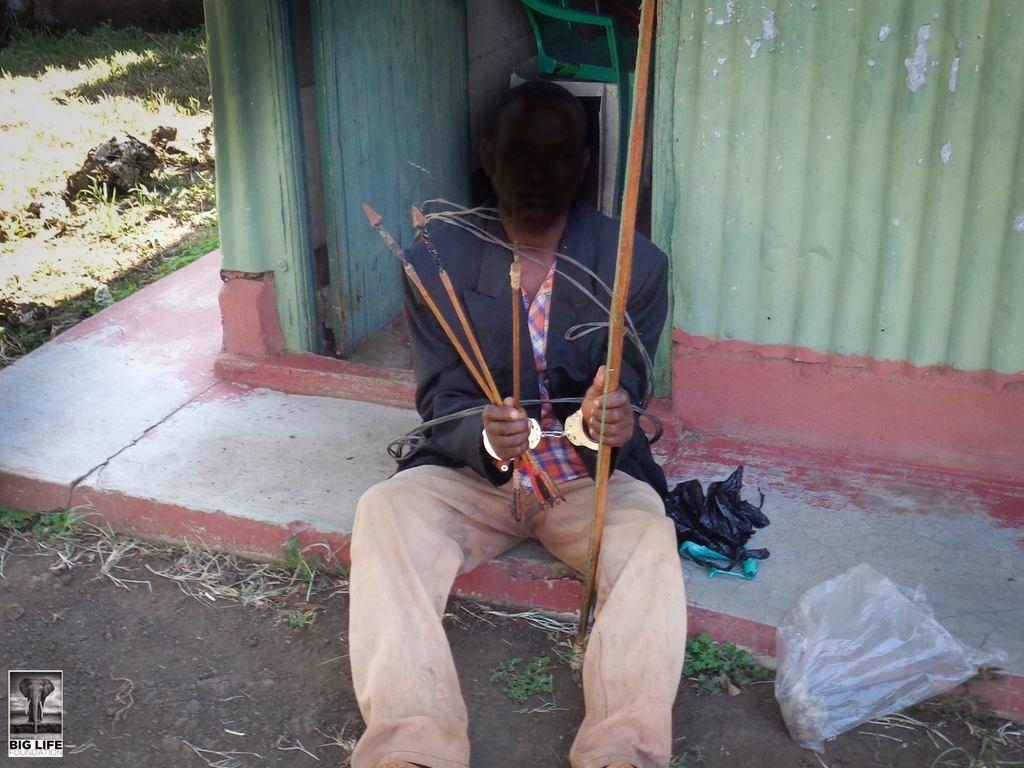 Alcohol has a tendency to loosen one’s tongue, and has led many a human down a prickly path. Fortunately in this case, that path led a poacher to prison.

The first bits of intelligence trickled in back in January - news about a potential poacher not previously on Big Life’s radar. The best person to find out more was an ex-poacher (caught by Big Life five years ago) who knows the game. The informant made contact with the poacher, and after a few beers, the information started flowing freely.

The poacher wanted ivory, and our informant managed to work his way into the poacher’s plans to get it. The poacher was going to do it an old-fashioned way, killing the elephant slowly with an arrow dosed with a poison made from local plants.

The date for the kill was set, and so was the ambush of Big Life and Kenya Wildlife Service rangers. But the poacher didn’t show. This happened again, and again. Frustration was mounting, but on the fourth try the trap snapped shut. The poacher walked straight into it, armed with his bow, arrows, and poison.

He is now awaiting trial on a number of charges, but thankfully he was caught before killing an elephant could be added to the list.

Image: Poacher with selection of confiscated items including bow, poisoned arrows, and snares for large animals