THE WOOLLY MAMMOTH AT YOUR SHOPPING MALL: END-OF-YEAR FUND DRIVE 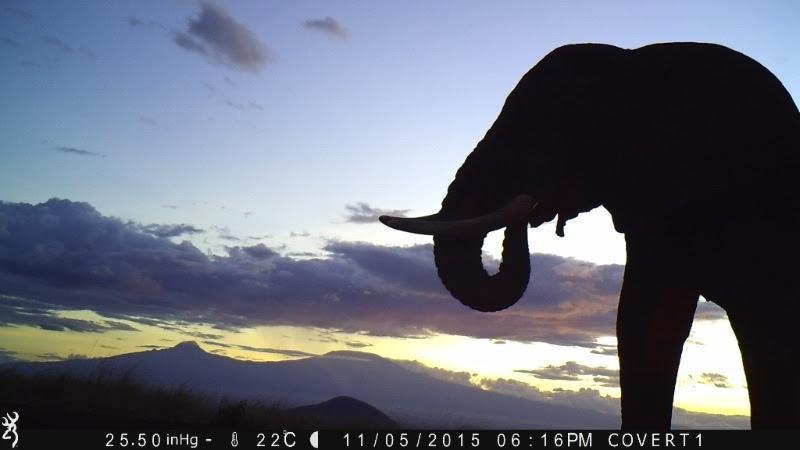 I grew up in England, home of the elk, lynx and brown bear, of the wolf and cave lion, of the woolly mammoth and woolly rhinoceros. Glorious creatures, a wonder to behold as they roamed across the forests of southern England. Of course, this was before my time.

Many of you grew up in the northeastern United States, home of the saber-toothed tiger, giant ground sloth, and American cheetah. Also long before all our time.

For each of us, wherever we live on the planet, animals such as these walked in the very place where you are now sitting. But of course, most of these animals are long gone.

Meanwhile in parts of present-day Africa — albeit fewer parts by the day — sometimes even more extraordinary animals do still roam. East Africa: where you can still cast your gaze across the plains, see multiple species..... elephants, giraffes, zebra, buffalo, gazelles, impala, hippos, lions, jackals, cheetah.....and be filled with a sense of wonder.

But if we follow our current path of development and destruction, in just a few years’ time, rural African children will be as uncomprehending that elephants and giraffes once roamed the fields outside their homes as we are that woolly rhinos once lived where our nearest shopping mall now stands. Keep going at this pace, and the unique megafauna of Africa will be rapidly gone the way of the megafauna of America and Europe.

This is about more than just poaching. It’s about all of us. The terrifying number of us, and our impact on the very finite amount of space and resources on this planet.

Many Africans would say that Western societies trampled over their own natural world centuries ago in the interest of economic expansion, and that now in Africa, it’s their turn to economically grow. In many regards, it’s a reasonable argument. But at what cost?

However, protection of the environment and economic benefit do not have to be mutually exclusive. If you’re smart, they go hand in hand.... 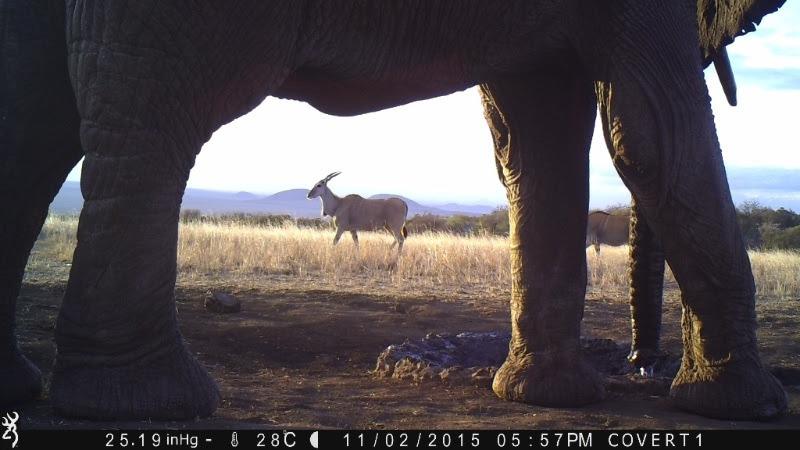 SITTING ON AN ELEPHANT MINE

When an elephant is killed by poachers, the average sum earned by poachers and traffickers is around US $20,000, with none of it seen by the community. In contrast, it’s been calculated that over its lifetime, a single elephant will contribute more than US $1.6 million to the local tourism economy, which of course does benefit the communities.

So Africa is sitting on a gold (elephant) mine. And as the continent-wide destruction continues, those ecosystems and animals that remain will become even more highly valued.

Here in the area in which Big Life operates — poor, but teeming with natural wonders —ecotourism is the only real source of long-term economic benefit. Take away the animals, and there’s almost nothing left of economic value.

The scary thing is that you can fit 300 rangers inside a school gymnasium. How can so few men protect so many animals in all isolated corners of such a large ecosystem? 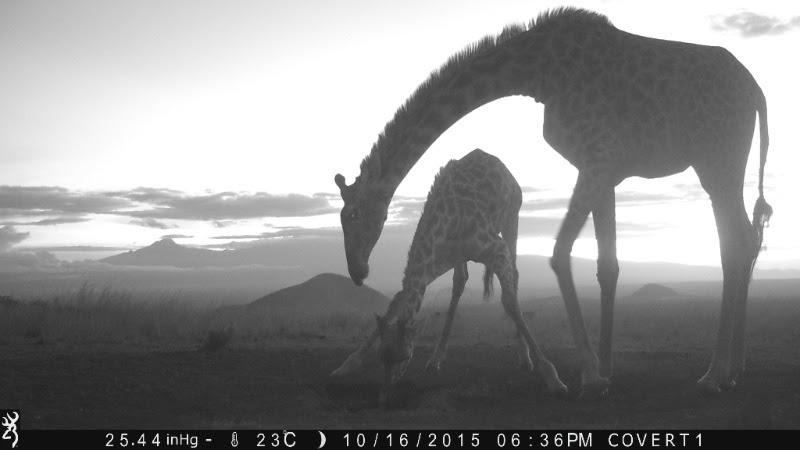 This is partly why poaching in our area of operation has been so dramatically reduced since 2010. Every one of those locally-employed rangers has a network of other eyes and ears: mothers and fathers, sons and daughters, brothers and sisters.

So you want to try and poach an elephant or rhino? Good luck, because the vast majority of the time, someone is going to see or hear you and let the Big Life teams know.

So far this year, in Big Life’s 2-million-acre area of operation in Kenya and contiguous area in Tanzania, we have lost ‘only’ two elephants to poachers. This is two more than we would have liked, but given the rampant killing elsewhere in Africa — with an elephant being poached every 15 minutes — these numbers show how effectively we protect the ecosystem.

Tragically, nine elephants were killed this year in retaliation (such as being speared or poisoned for raiding crops). Big Life is increasingly directing resources towards this — human-wildlife conflict mitigation — because given the growing population pressure, this is THE ISSUE that is not going to go away any time soon.

Best of all, not a single lion has been killed to date in 2015 by any community member where Big Life’s livestock compensation program is in effect. Meanwhile, immediately outside our area of operation, 7 lions were killed in retaliation for livestock predation. This again proves just how extraordinarily effective Big Life’s compensation program is.

And so to you, our donors: You are the life blood for both our rangers and the animals they protect. But as we reach the end of our fifth year, we need more blood — also known as end-of-year funds — to keep our rangers in the field.

I would love to present you with a specific request for something exciting, like a new anti-poaching vehicle or some amazing new piece of technology. But truthfully, we need you just to donate as much as you can to keep our current operations powering along at full efficiency. Really, that is the best donation you could make.

We are desperate to spread the protective wing of Big Life over more of the ecosystem, but our top priority must be simply to maintain our existing operations. In order to do this, we need your help. 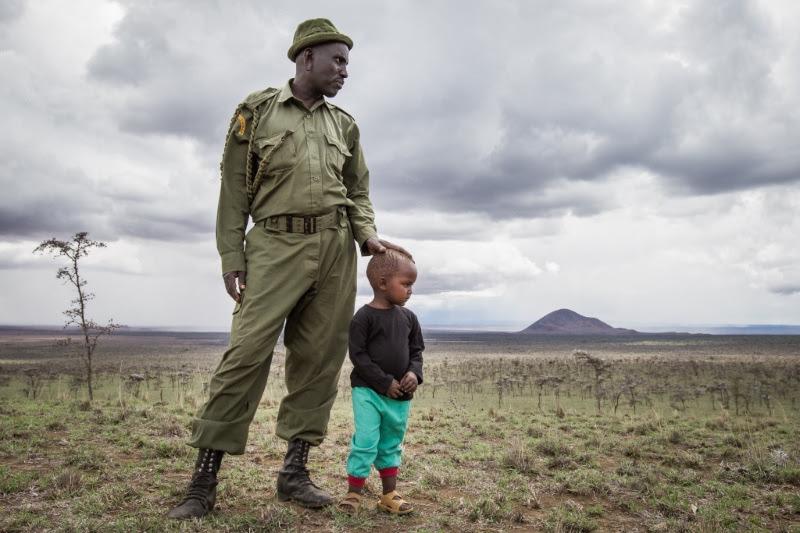 As I write, a 3-year-old boy named Sainingo is growing up in the Chyulu Hills of southern Kenya. Elephants and giraffes, zebras and gazelles, eland and oryx, lions and jackals and leopards also live there. Every day, Sainingo’s father, Sakimba, one of the longest-serving Big Life rangers, goes to work to protect these very animals (some of which can be glimpsed in the recent camera trap photos on these pages.)

In one corner of the continent, at least, this is the Africa of today. If we make the effort, it can also be the Africa of not just Sainingo’s tomorrow, but of all our tomorrows.

Please help us meet our end-of-year goals to keep our programs running. Donate now at:

Thank you as ever from me, Richard, Kim and everyone at Big Life....