UNITED THEY STAND (BUT ONLY WITH YOUR HELP): 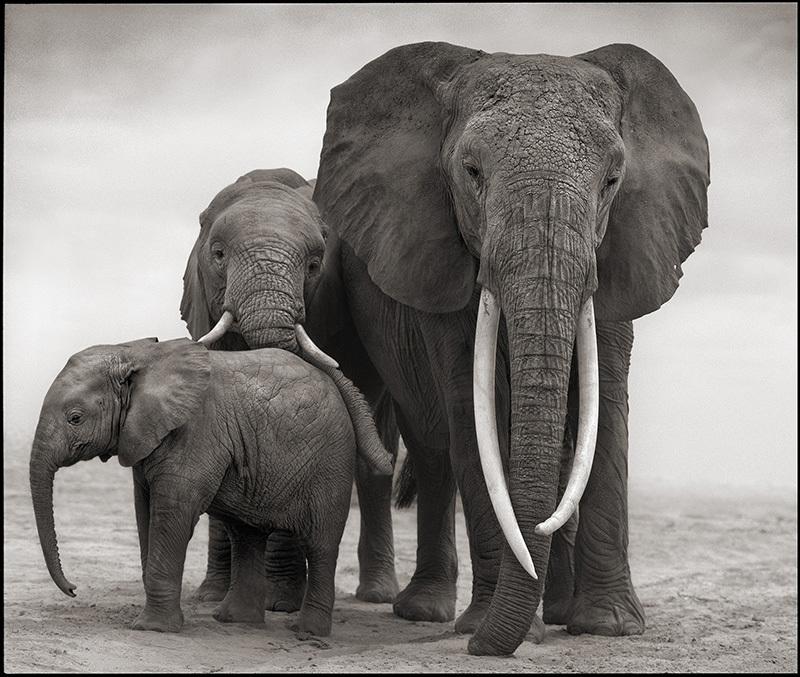 Many of you by now know the elephant in the photo above. Her name is Qumquat, seen here in Amboseli one July afternoon in 2012. Several days after I took this photo, Qumquat and two of her daughters were brutally murdered by one of Amboseli’s most notorious long-term poachers and his accomplices.

So, four years later, why am I mentioning this painful memory?

Because the rangers who were involved in the arrest of Pekei, the leader of the gang of poachers who murdered Qumquat and her daughters, are in imminent danger of losing their jobs. And Big Life is in danger of losing its ability to protect one of the most important areas in the ecosystem. Let me explain why. 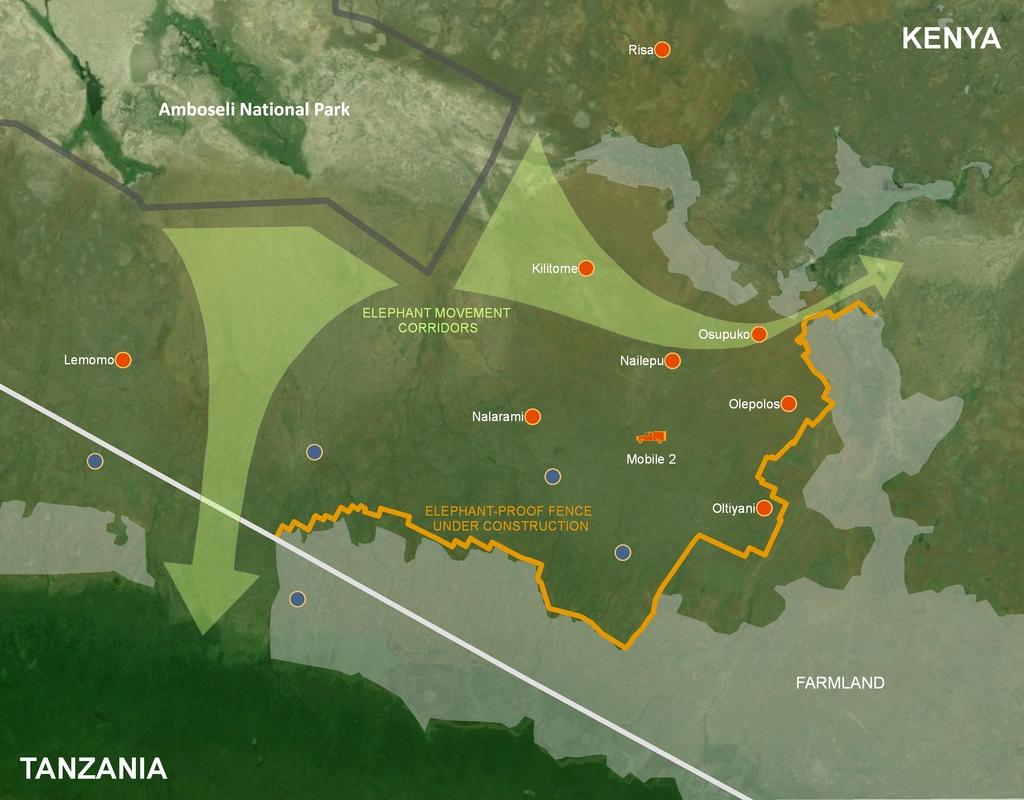 See those orange dots on the map above? There are 9 of them, including one roving mobile unit. For the last few years, these particular Big Life outposts and their rangers were funded thanks to an ongoing major grant to Big Life from a major wildlife organization.

But at the end of last year, they informed us that they were pulling out almost all funding for the ecosystem, due to funding that in turn fell through for them.

The presence of these outposts and the 50+ rangers employed here is critically important to the continued protection of the ecosystem, as it’s an incredibly important dispersal area for wildlife and elephants.

Not so long ago, this area was one of the worst for ivory and bushmeat poaching, with poachers mainly coming over the Tanzanian border. In 2010 alone, at least eight elephants were poached in that area.

Then in 2011, those outposts started going in. And since then, only one elephant has been poached there.

Now certainly, the 40km+ fence that is currently under construction that you, Big Life donors, helped make happen, will make a massive difference. Where that fence runs, there should no longer be incidents of elephants raiding farmers’ crops, resulting in elephants being speared and killed. (Of course there is another 80km in desperate need of fencing where wildlife habitat and farmland meet, but that is the subject of another search for funding in the near future, I hope.)

However, let me be clear — the fence will stop elephants, but it will not stop poachers. Determined poachers can still get through the fence in search of ivory or bushmeat, so these outposts remain critically important in an area of so many elephants that still need the same level of protection. 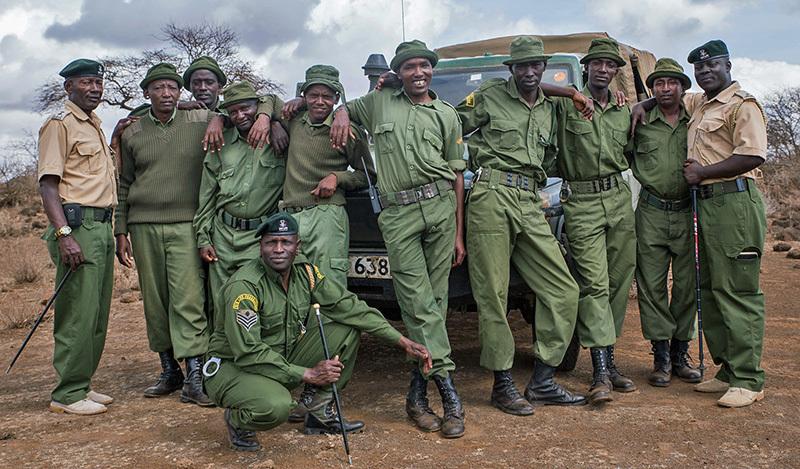 Big Life’s rangers in that area (seen above) will continue to spend countless long days patrolling the bush, tracking poachers, and keeping the peace between wildlife and humans.

It is not easy. But they are committed and passionate about conservation, and truly proud of the jobs they hold. They know their reputation is lauded far and wide. Their morale is high because they have seen Big Life’s success and understand the integral role that they play in that.

In Big Life’s six years of existence, we have never had to let any ranger go due to cuts in funding. And we surely don’t want to start now.

But as you will see from the breakdown below, there is an additional cost: land lease management. It sounds kind of boring. But the reality of it is anything but.

Those green arrows on the map are wildlife migration corridors, where the elephants and other animals are being squeezed through ever-narrowing gaps.

The narrow gap to the east between the farmland is the truly critical Kimana corridor. There, less than half a kilometer of land remains for the wildlife to migrate between the farms. If that last few hundred meters were to close up, it would have pretty disastrous consequences.

The same organization funding the endangered outposts was also funding the land leases that were keeping the corridor open. Now, that money is also gone. Fortunately, the David Sheldrick Wildlife Trust is coming to the rescue on that by covering an estimated $200,000 a year.

However, Big Life — as the manager of this program — does need to raise an additional $45,000 in management costs. Which as you can see, brings our request to an extremely grand total of $320,000.

So as we reach the end of 2016, will you, our extraordinary Big Life donors — who once again came through triumphantly for us with our fundraising appeal for the fence earlier this summer — help us keep these outposts operating, and the amazing rangers who man them employed?

If so, please donate.

Thank you, as always, for your support,

P.S. If you haven’t yet seen it, please do watch Netflix’ brilliant new feature documentary, The Ivory Game, in which Big Life is heavily featured.