THE ONES LEFT BEHIND 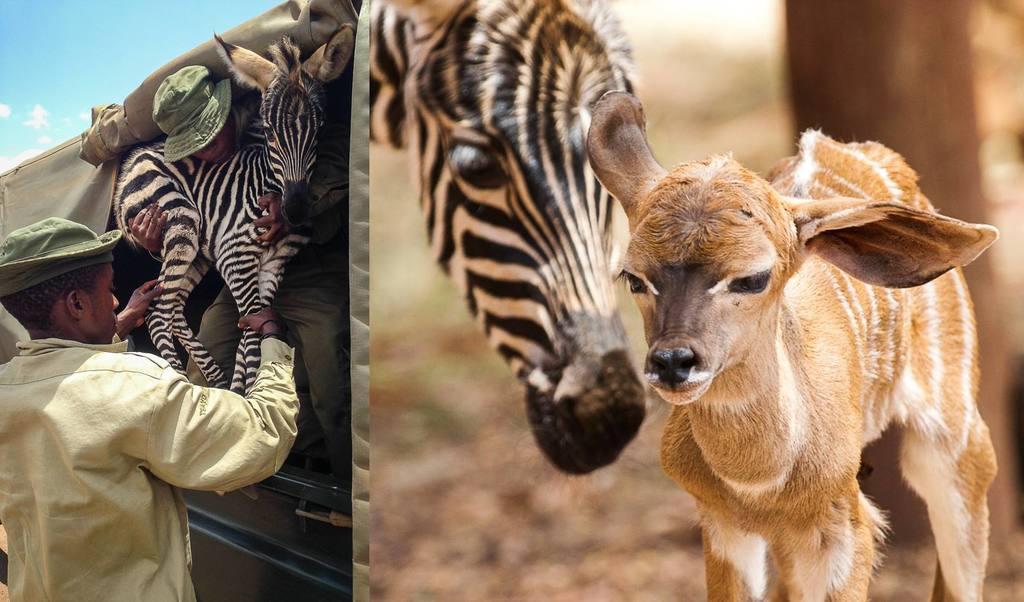 It’s the hardest decision in conservation – when to help and when to let nature take its course. One of the responses to this dilemma is simple: if humans caused a situation, then humans can justifiably intervene to fix it.

But very little is simple in Amboseli. This beautiful place is home to humans, livestock and wildlife, all sharing tangled lives and spaces, and it’s almost impossible to separate the impacts of each one on the other.

In some cases, however, the decision to act is clear. The son of a Big Life ranger was out herding his livestock in the bush when a terrified baby Lesser Kudu sprinted past him, followed closely by a pack of feral dogs. The brave boy chased the hunger-crazed dogs off, and grabbed the small animal. He took it back to his boma and called his father, and the baby was later picked up by a team of rangers.

Closer to the Big Life headquarters, a baby zebra was found walking alone very close to a town. Based on the assumption that some kind of human interference had led to the separation of baby and mother, and that the two had no chance of reuniting, the rangers also rescued this little creature.

Both of these babies have now been taken by the THE TSAVO TRUST wildlife orphanage, and the hope is that they will grow up to eventually live some kind of natural life.