A GIRAFFE IS NOT A GIRAFFE 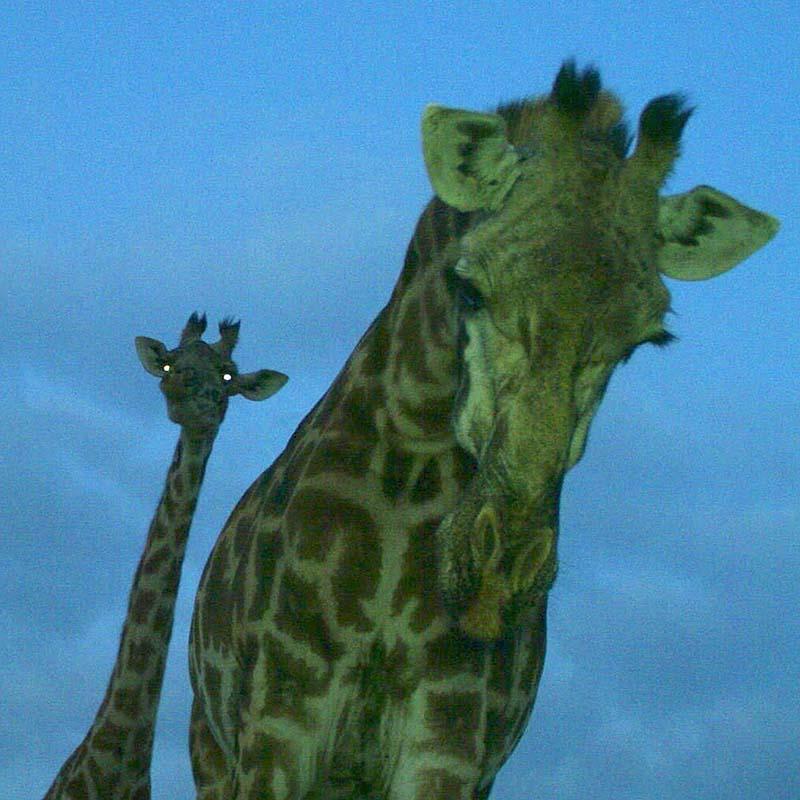 Or is it? As strange as it sounds, opinion is divided. The consensus has long been that there exists one species of giraffe, divided into nine sub-species, but recent genetic research disagrees, and there may actually be four species of giraffe.

While the discussion continues, so does the population decline, and regardless of whether you call it a ‘species’ or a ‘sub-species’, the Masai Giraffe is the latest to get a very poor prognosis.

‘Endangered’ to be specific, according to the latest assessment by specialists for the IUCN Red List, as a result of the more than 50% decline in the last three decades, from approximately 71,000 to 35,000. Things do not look good for the Masai Giraffe.

Unless, that is, you’re living in the greater Amboseli ecosystem. We are always proud to report that a variety of wildlife species living in Big Life’s operating area are bucking continent-wide trends, Masai giraffes in a rather dramatic fashion. Aerial counts indicate a 24% increase in the population between 2013 and 2018, which stood at 5,312 at the last count.

There is no shortage of threats – ranging from habitat loss (land conversion to agriculture and cutting of trees for charcoal) to poaching (giraffes are highly desired in the bushmeat trade) but thanks to the efforts of Big Life and our ecosystem partners, Amboseli has become one of the strongholds of this species (or sub-species).

It is likely that the continent-wide decline of all giraffe populations will continue, as suitable habitat is consumed by Africa’s fast growing human population. As this happens, healthy giraffe populations such as that of Amboseli become the buffer against extinction, making our work more important with each passing day.

Such work needs your help, and you can make a difference today by making a donation or by joining the Ranger Club with a recurring, monthly gift. Thank you all for your support.