THE PART-TIME POACHERS: A DEADLY TREND 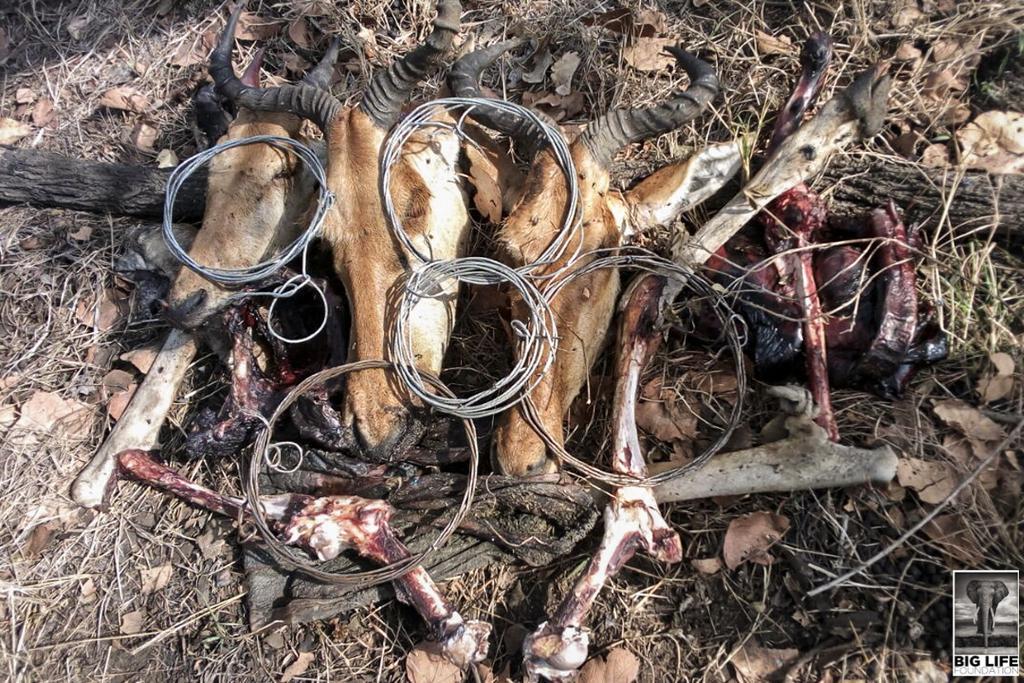 The Big Life rapid response unit waited quietly in the dark. According to the intelligence, the poachers were coming this way. When, or whether on foot or in a vehicle, no-one knew.

Finally, lights on the horizon. The vehicle slowed as the rangers stepped out into the road, but the poachers sensed the danger early and bailed off the back, disappearing into the dark night and managing to get away with their head start. But for the vehicle, and it’s driver, there was no escape.

This ambush followed a spate of dead animals, killed for the bushmeat trade. From interrogation of the vehicle driver we now know who these poachers are, and are waiting for them to return to their homes. The men are casual laborers, and like many others are looking for another source of income during a dry time of year. Farms are lying fallow awaiting the rains, and the livestock economy is under severe pressure in the middle of a particularly intense dry period. It’s an annual peak, when the part-time poachers pick up their weapons.

In the last five weeks Big Life rangers have recorded 18 animals killed in 14 incidents, five of them killed by snares. Our rangers have collected another 22 snares, including one targeting rhino, before they were able to fulfil their grisly purpose. In another successful arrest, eight people were arrested after they killed two elands.

The climate is changing, and no amount of denial is going to make a difference. Current global headlines are dominated by extreme weather events, and all sensible predictions seem to suggest that this will increasingly be our new normal. In Amboseli this means that more people might turn to poaching. To combat this, Big Life is working to create solutions that combine effective enforcement with support for local livelihoods.