The Maasai Olympics represent a history-changing shift from killing to conservation.  The idea was first hatched in 2008 by the Menye Layiok, or Maasai “cultural fathers,” to create an organized sports event based on traditional warrior skills to replace the long-held tradition of hunting lions as a mark of bravery and prestige.

Every two years, teams are selected through a series of tournaments leading up to the finals across six categories: rungu and javelin throwing, high jump, and 200m, 800m, and 5,000m races. Competing villages include Eselenkei, Kuku, Mbirikani, and Rombo.

The games have been a biennial event since 2012, but 2020’s games were cancelled due to COVID-19. The festivities this past weekend were long overdue and hugely welcomed by the community; thousands turned out to enjoy the competitions. With the drought, skyrocketing costs, and lingering impacts of the pandemic, the event was a rare chance for people to celebrate. The day was even briefly interrupted by rains, a welcome relief.

Mbirikani village was announced as the overall winner and presented with a prize bull and trophies. Team Captain Nickson Kupere said, “We Maasai have been living with wildlife for such a long time, but we often saw them as a threat. This competition has changed that…it needs to be protected because it brings us benefits like tourists who come to spend their money here. We’re able to put our children through school.”

Joseph Lekato, who successfully defended his title of javelin/spear-throwing champion added, “The Maasai Olympics have really helped change the way that warriors and all people here think about wildlife. You won’t find anyone now in all Amboseliland who wants to kill a lion.”

Special thanks to our event sponsors for making the day a success: National Geographic’s Big Cats Initiative, the Disney Conservation Fund, Chester Zoo, Play for Nature, Zoo Basel, and Angama.

Hongera to all who participated! 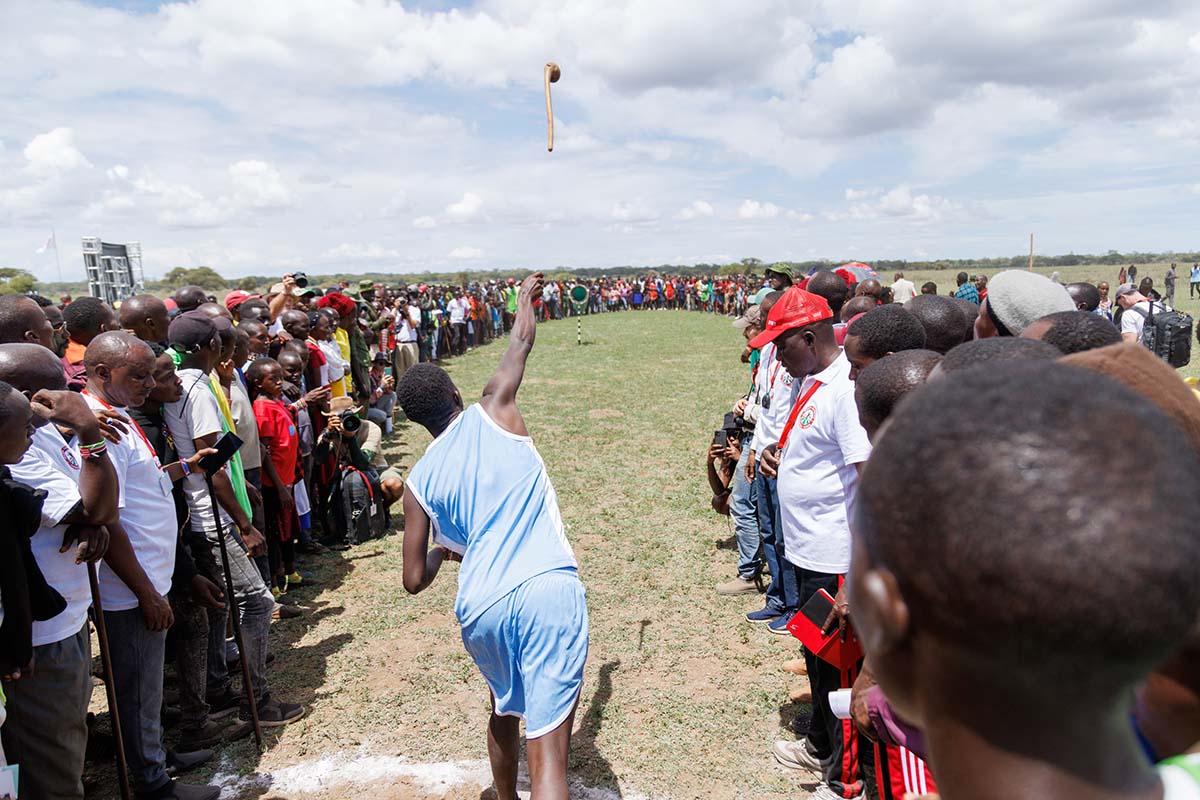 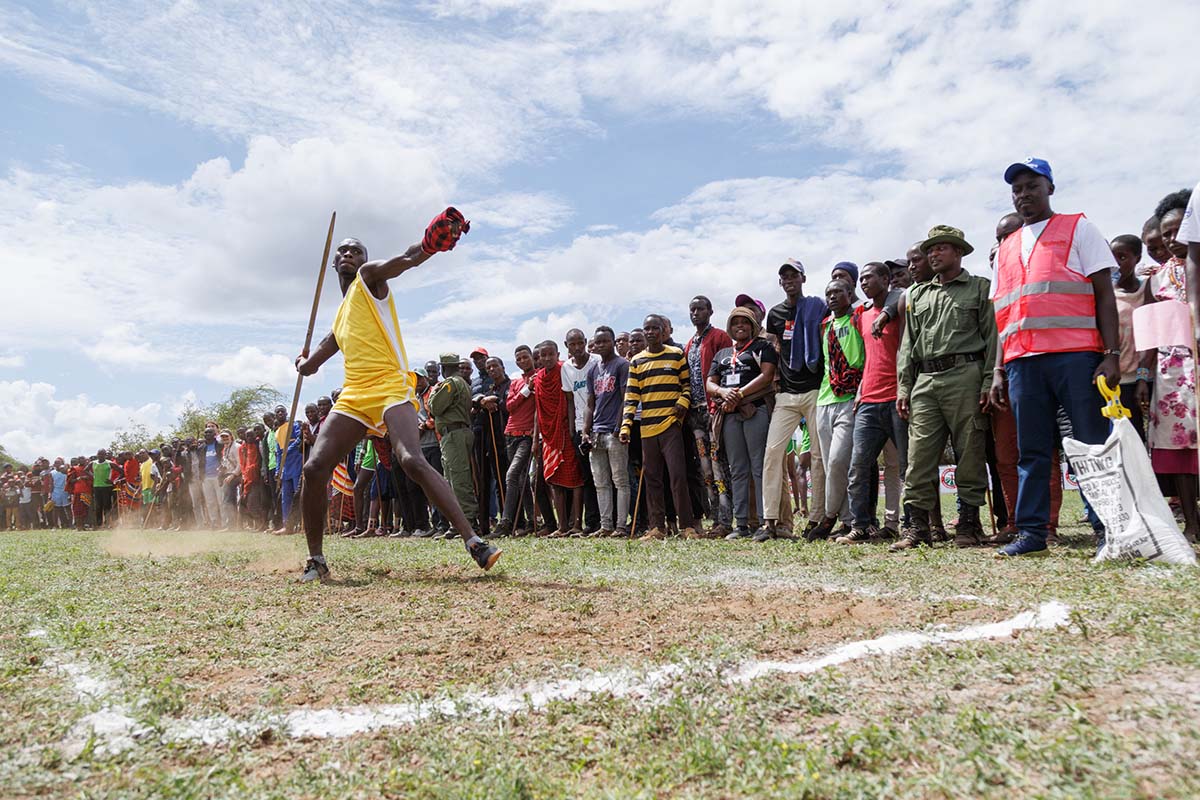 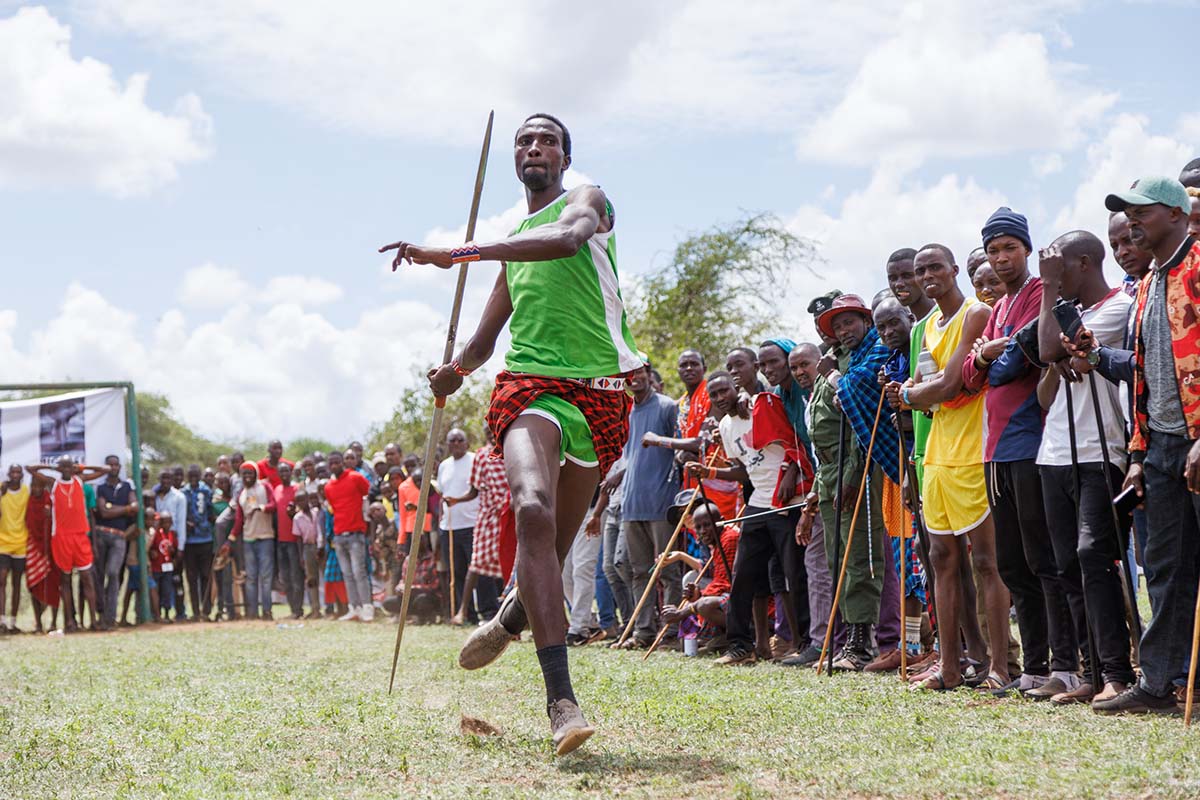 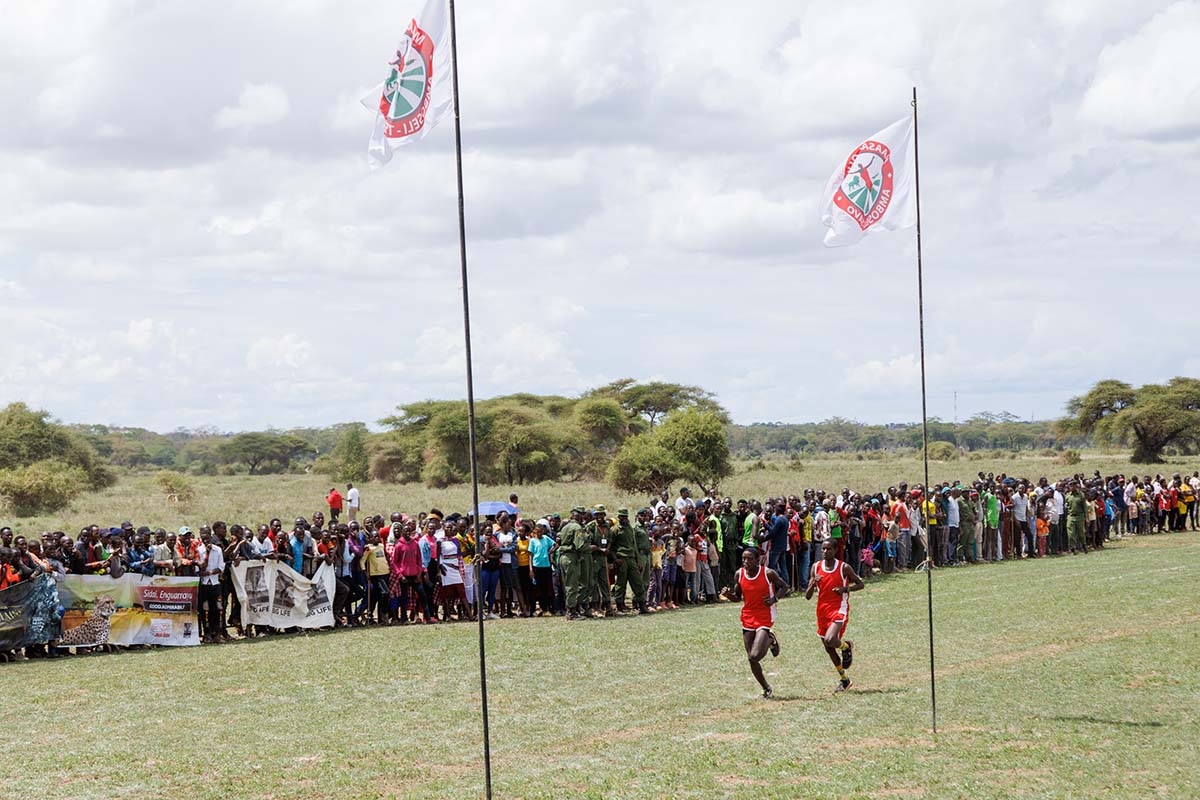 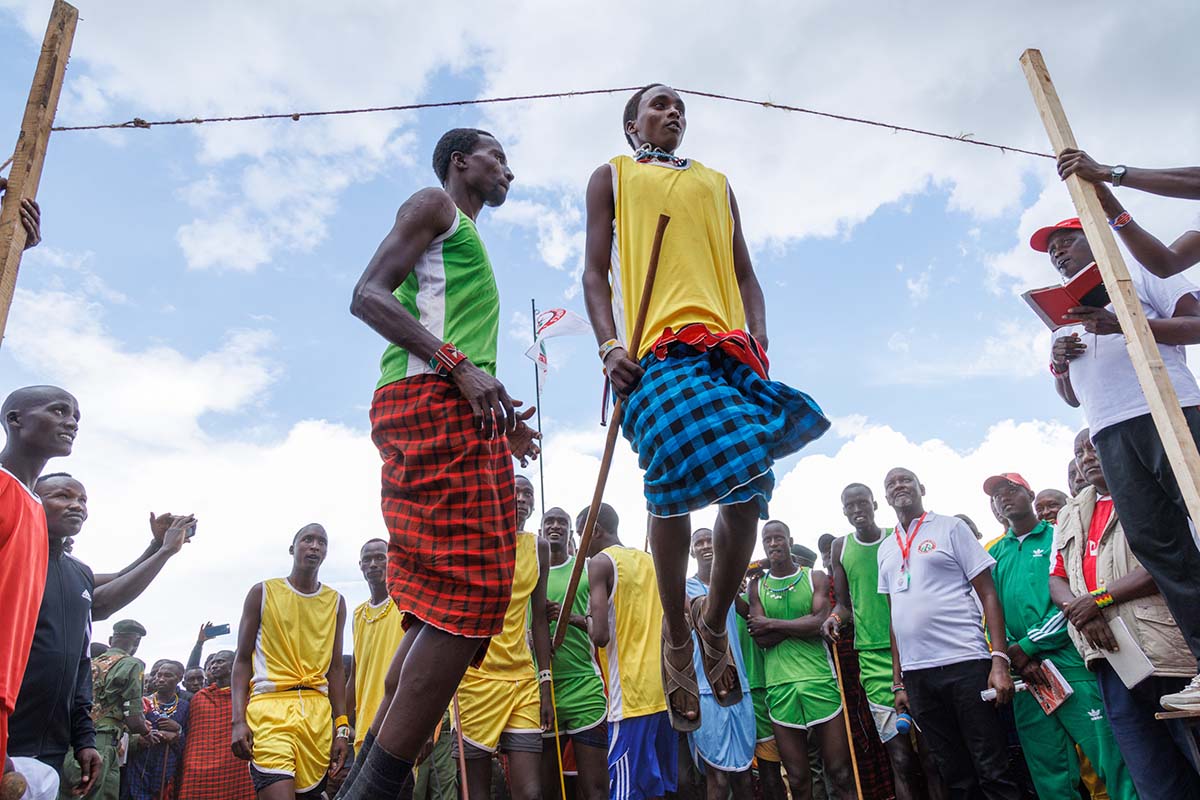 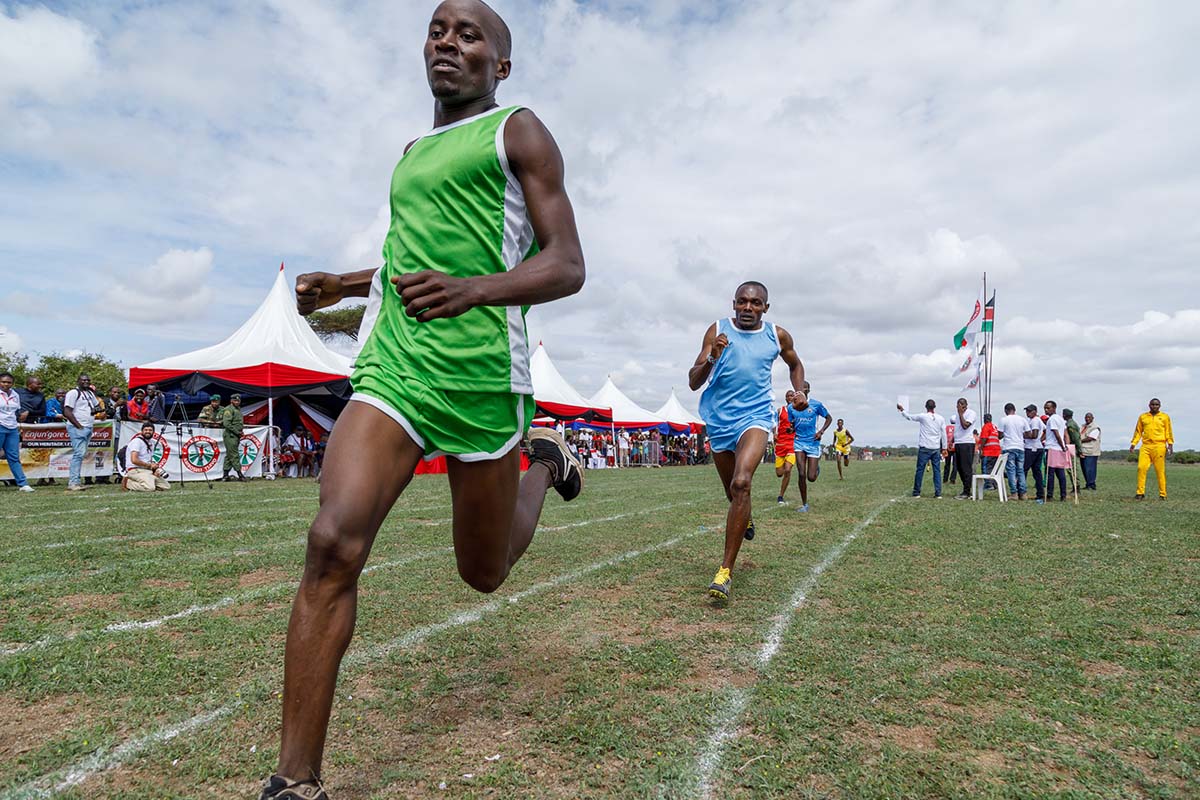 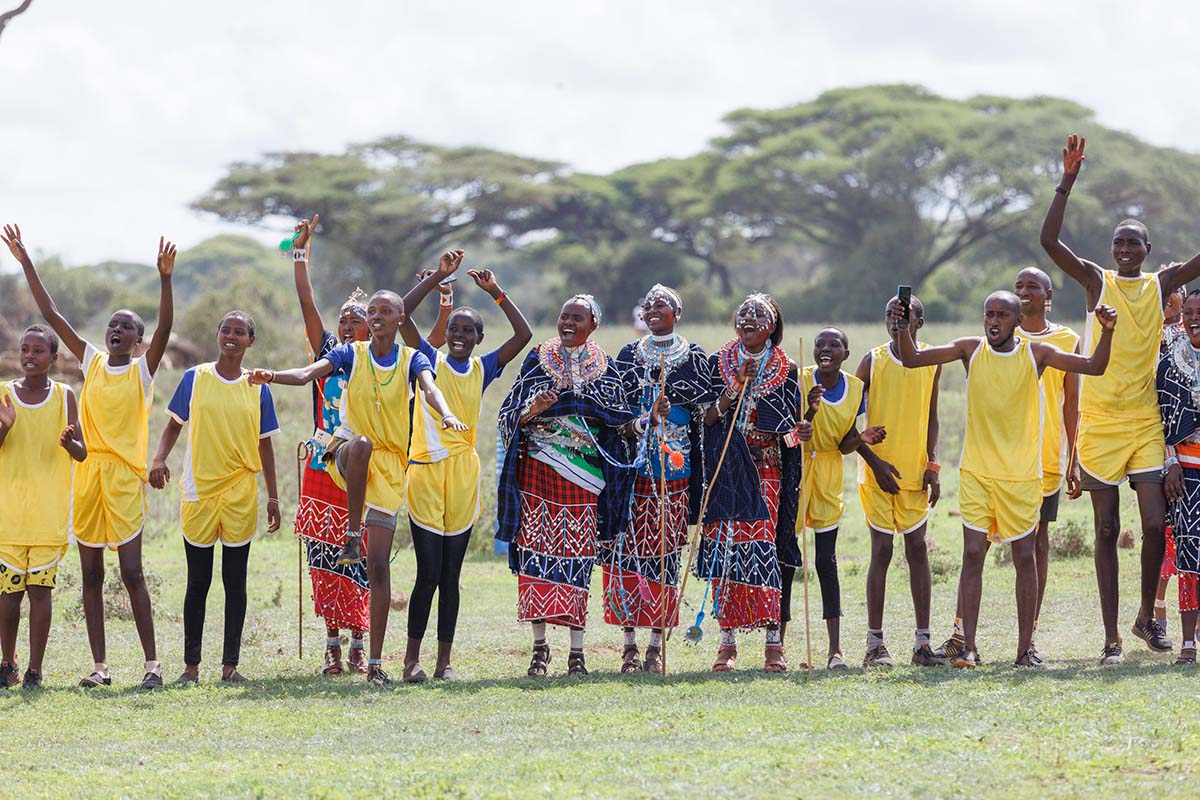 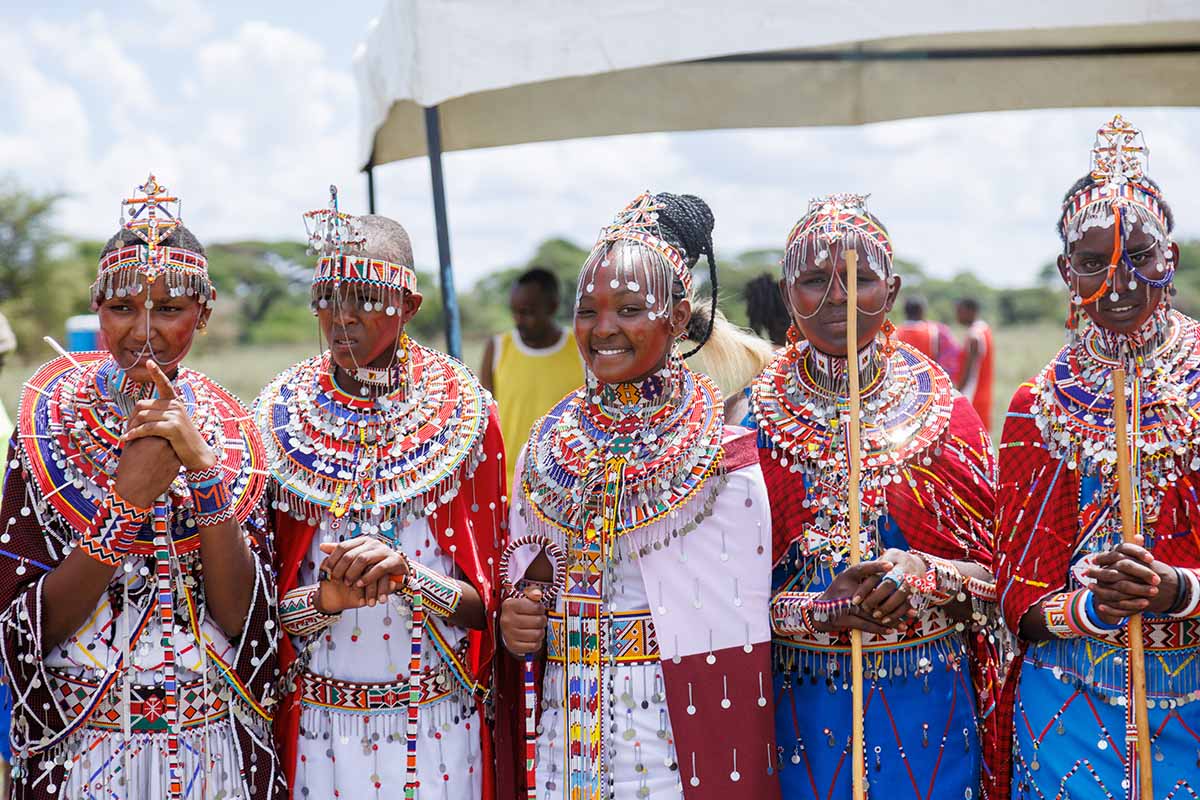 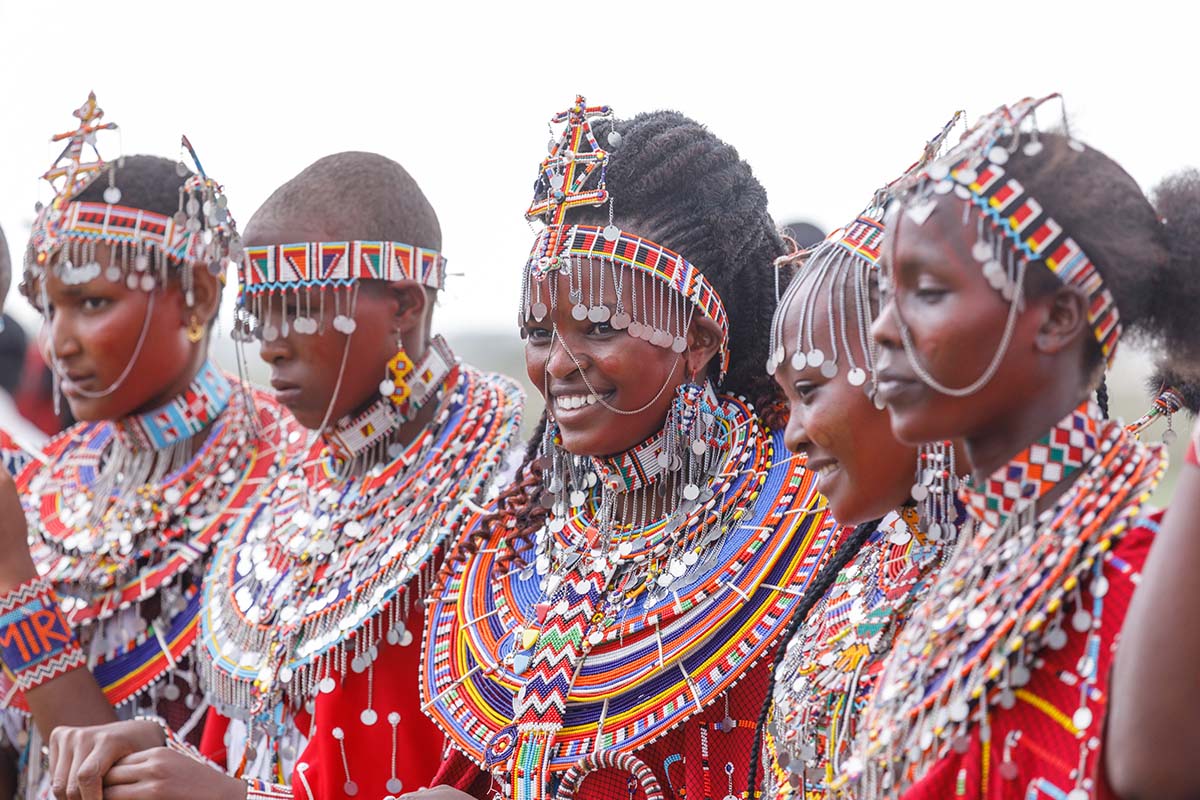 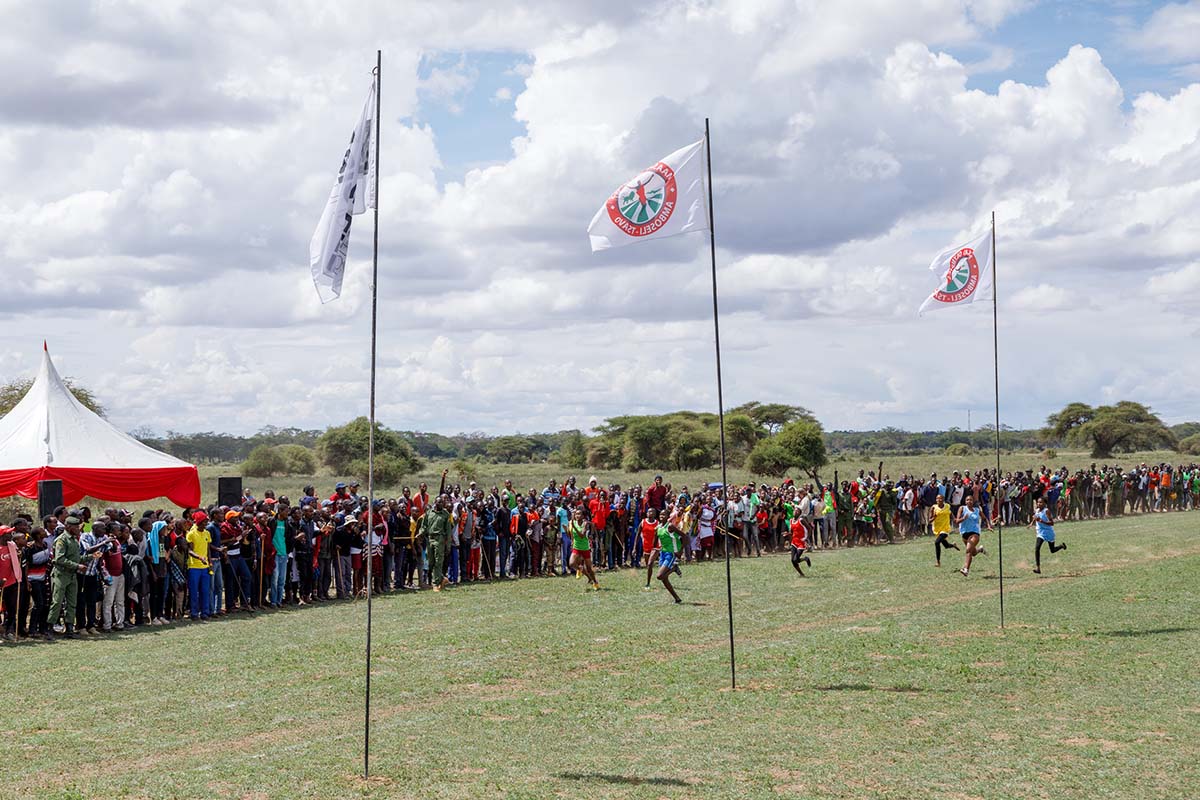 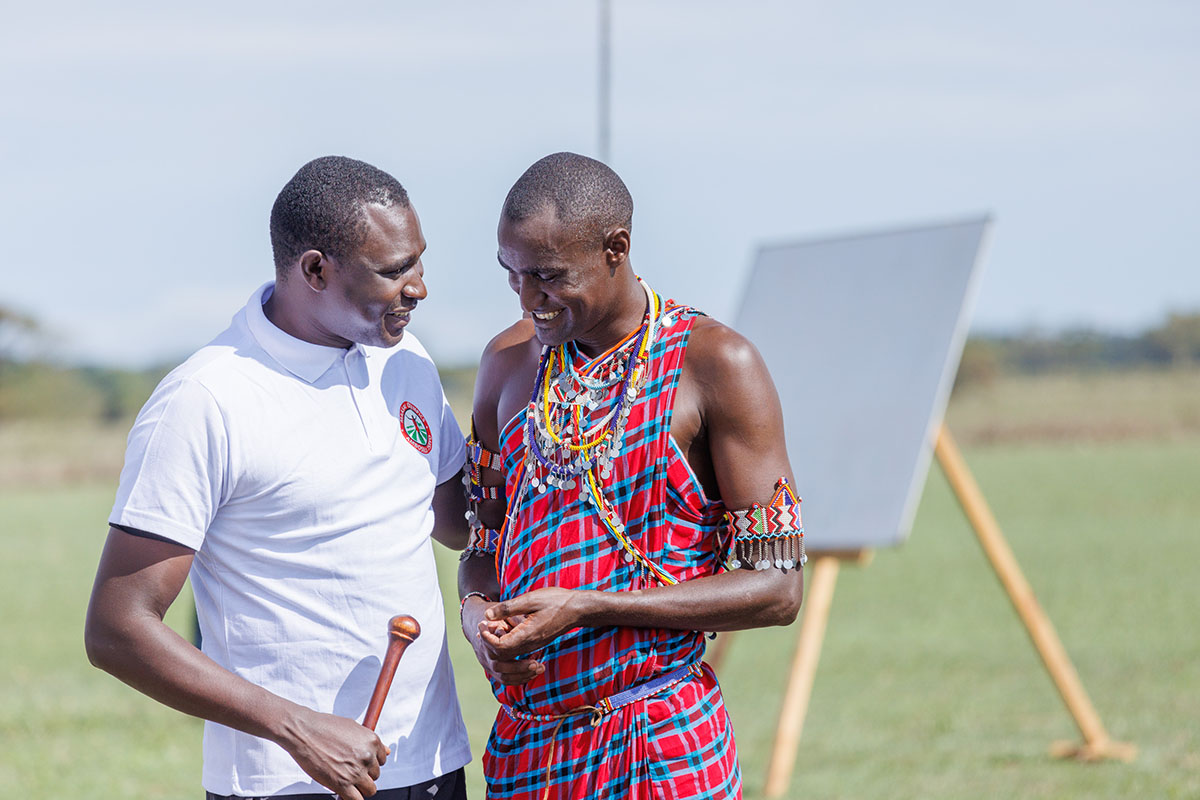 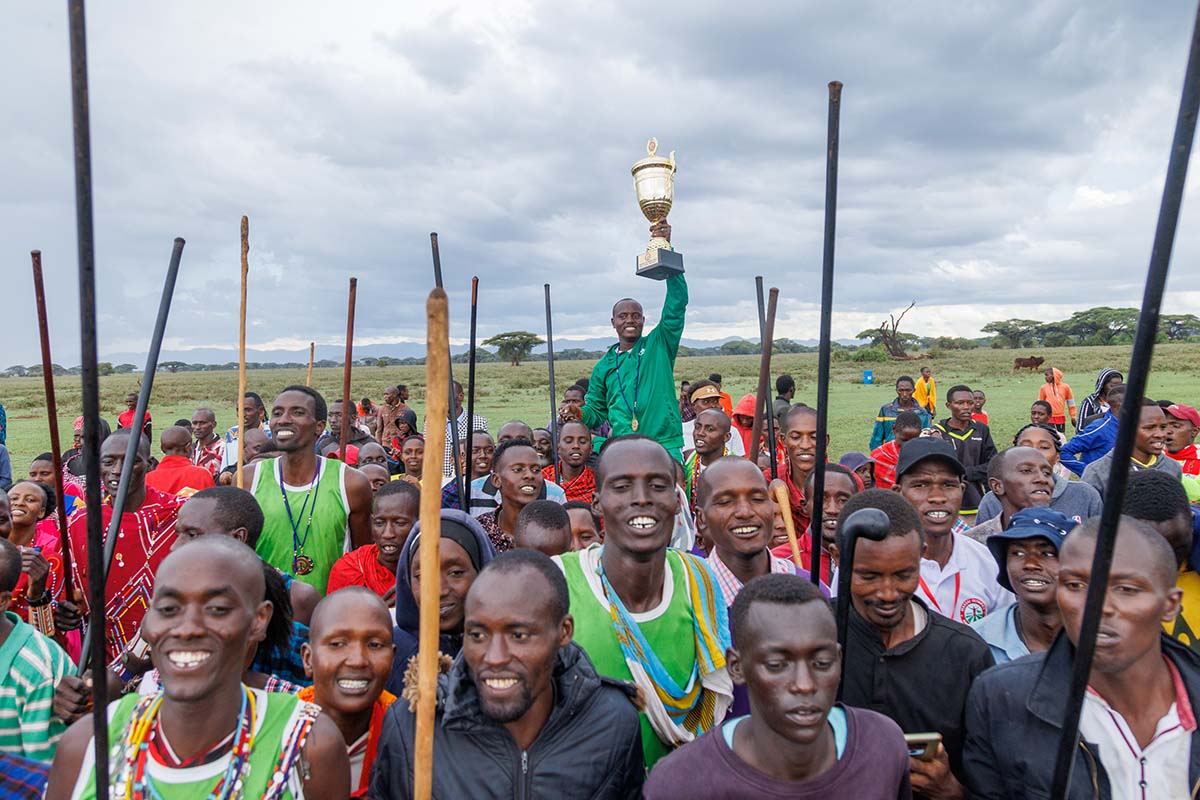