History of the Maasai Olympics

In 2008, the Menye Layiok, or Maasai “cultural fathers” of the new warrior generation, asked Big Life Foundation to help them eliminate lion hunting from the Maasai culture. In Maasai culture, it is customary for warriors to kill lions as a traditional rite of passage into manhood.

The idea of a culturally-relevant sports competition is conceived as a potential substitute for lion killing and a way for Maasai warriors from across the ecosystem to compete against each other for prestige in a new twist on traditional rites of passage.

In response, Big Life partnered with the Maasai of the Amboseli and Tsavo area to conceive and raise the funding for the first-ever Maasai Olympics, part of a larger initiative to help shift the attitude of the Maasai towards a commitment to wildlife and habitat conservation as a preferred way of life in the 21st century.

In 2012, the inaugural Maasai Olympics event was held in Kimana Sanctuary, where warriors from the entire ecosystem competed against each other in five events based on traditional Maasai warrior skills. Maasai two-time Olympic gold medalist and 800-meter world record holder, David Rudisha, became a patron. 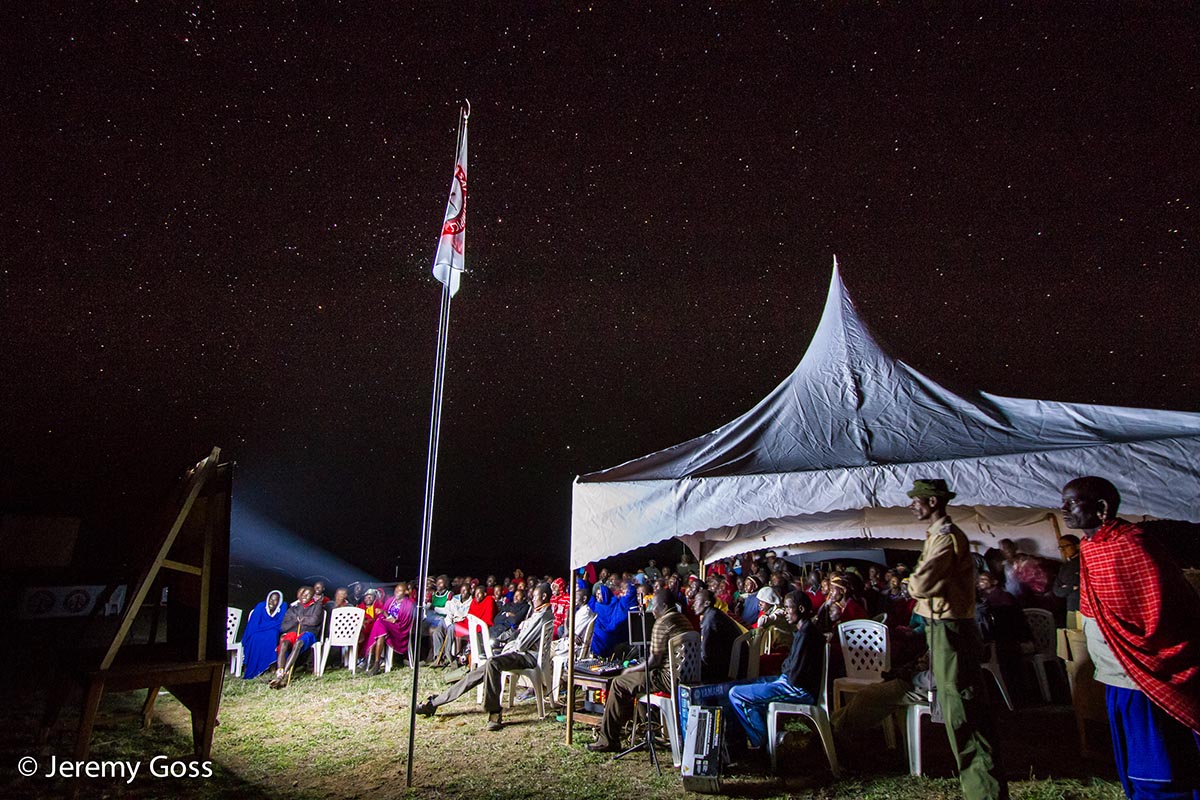 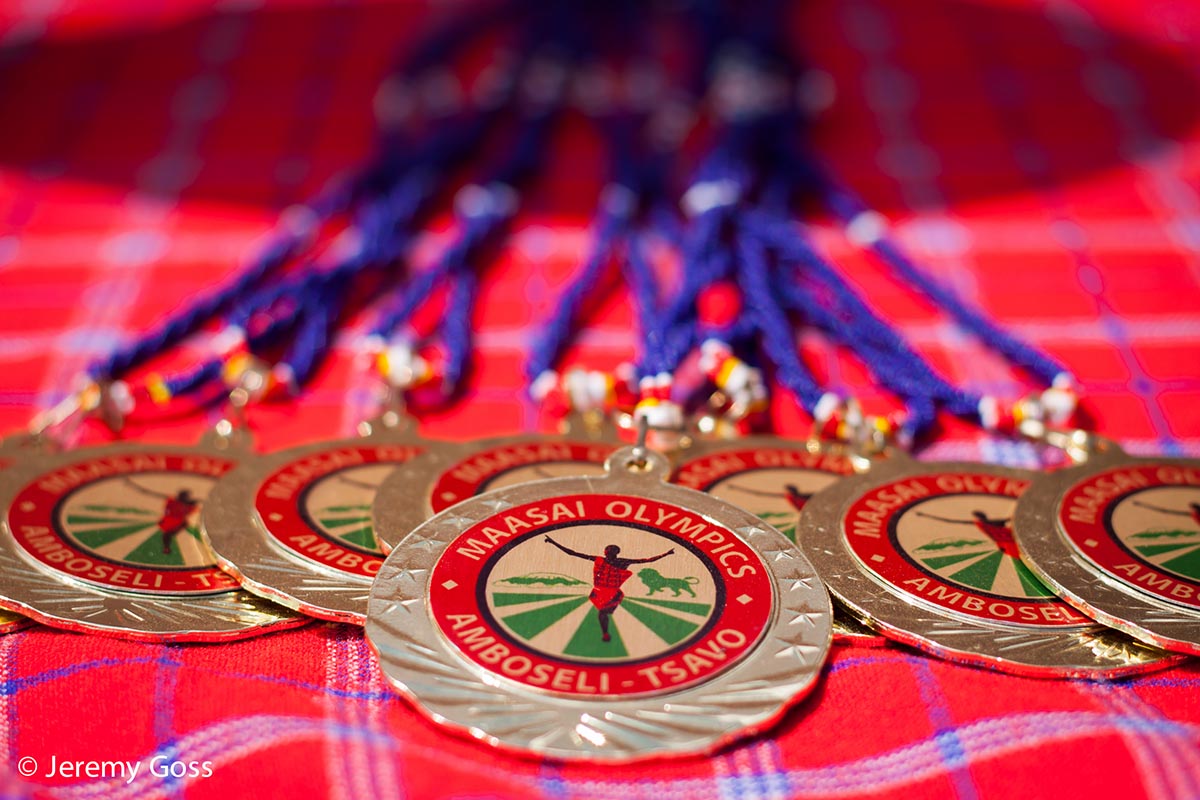 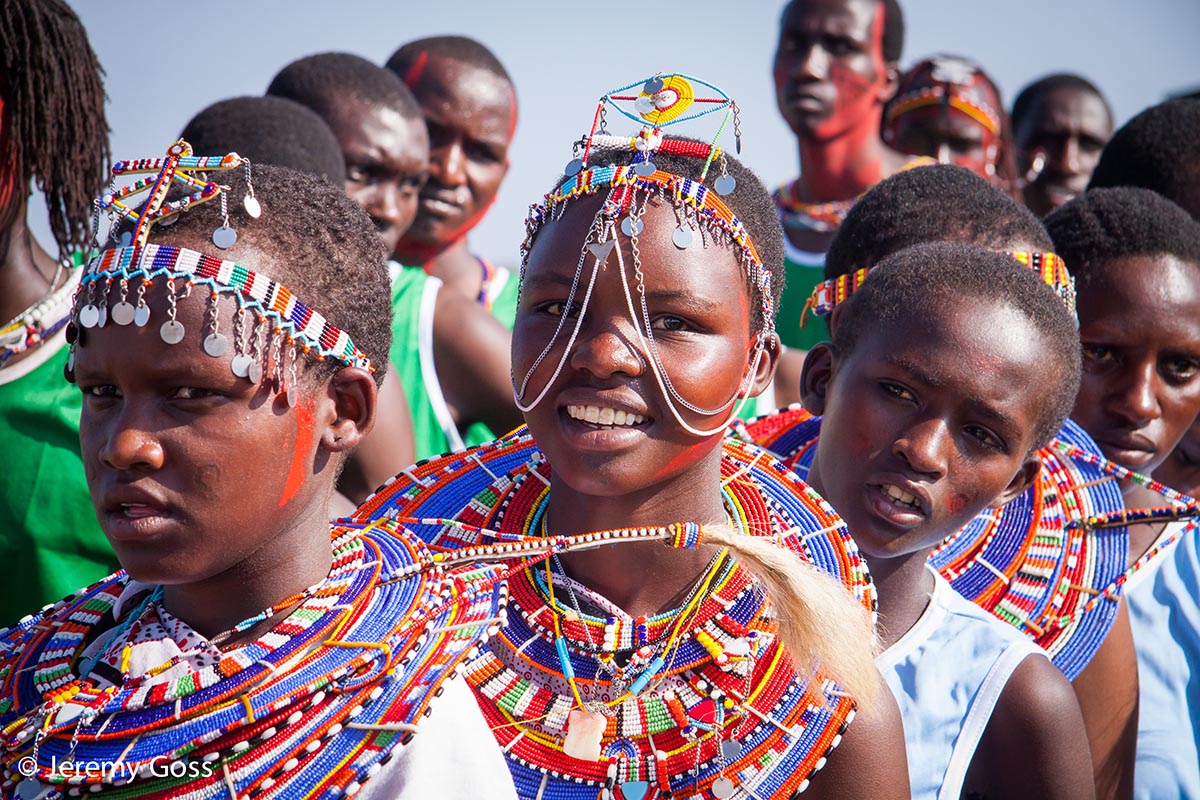 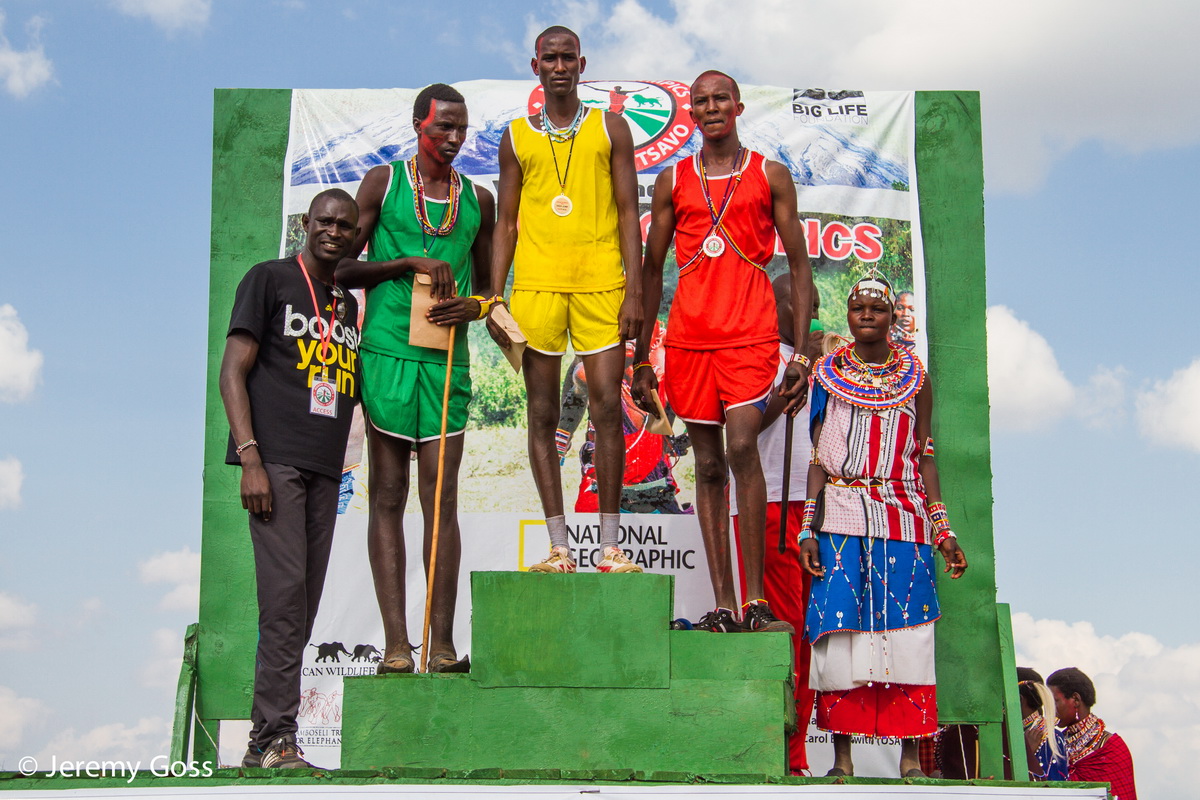