INTO THE FINAL STRAIGHT 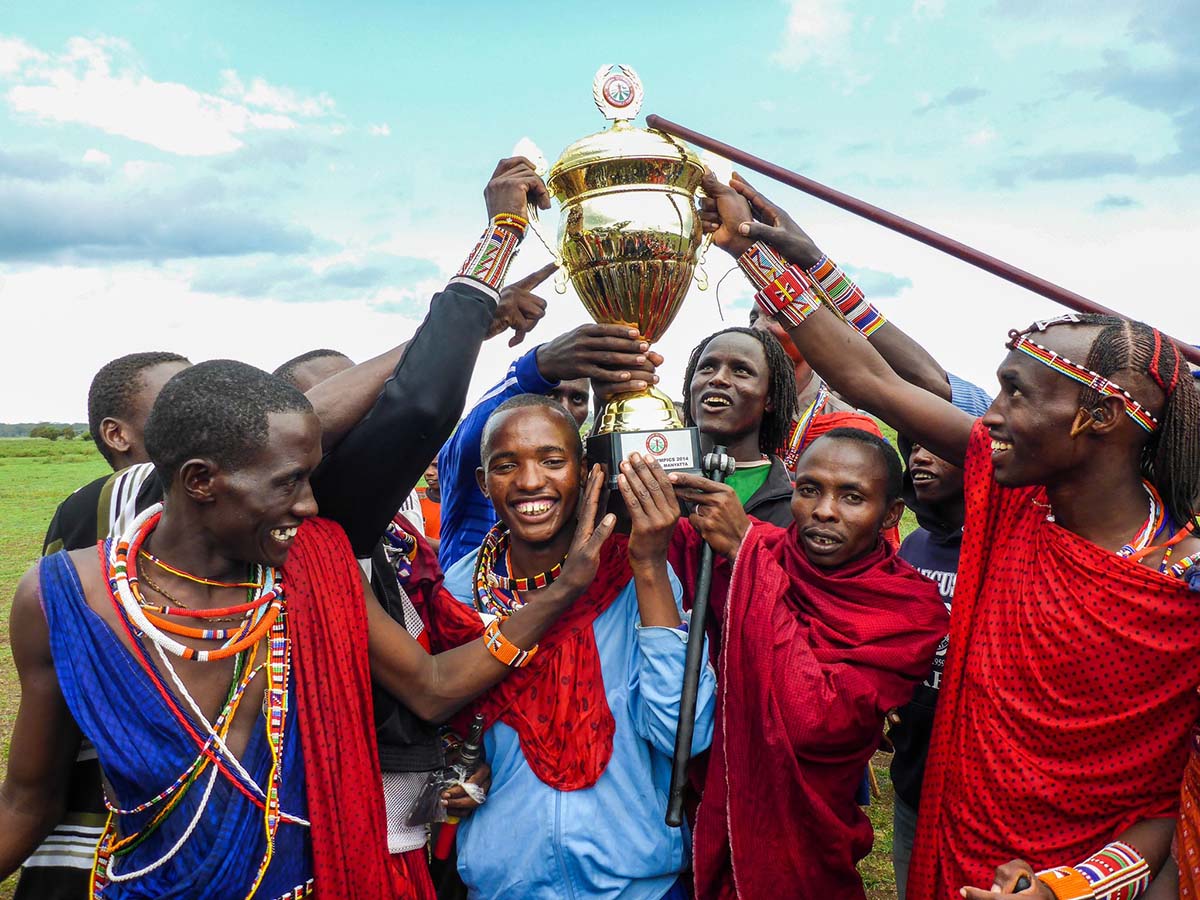 With only two weeks left until the Maasai Olympic finals, it’s all stations go as we get ready for the 10th of December. Invitations have been sent out, posters have gone up in all the local towns, and the warriors have been practicing hard.

While some parts of the ecosystem have started to see rain, it has not been enough, so everyone and everything in this region is still holding their breath.

Whether or not the rains arrive, one thing is certain: the Maasai Olympics are going ahead.

This event has already been delayed by two years because of COVID-19, and while the drought has raised concerns about hosting it this year, we believe that the games are precisely the occasion to bring all the communities in the Amboseli ecosystem together after such a difficult year. It is an opportunity to celebrate Maasai culture, while taking everyone’s minds away from the drought, even if just for one day.

We are also extremely excited to share that our guest of honor for the past four Maasai Olympics is returning to make it five out of five. The two-time Olympic gold winner and 800m world record holder, David Rudisha, will be attending this year’s games. If ever there was a person that could lift the spirits of everyone in this region, then it is David.

The Maasai Olympics would not be possible without our generous partners and sponsors including: National Geographic Society’s Big Cats Initiative, The Disney Conservation Fund, Chester Zoo, Great Plains Foundation, Zoo Basel, and Angama for letting us host the games in Kimana Sanctuary.

We are also very grateful to our newest Maasai Olympics sponsor this year, Play for Nature, whose philosophy is to reconcile the protection of nature with human activities. Thank you!