THE HUNT FOR MEDALS, NOT LIONS.

The Maasai Olympics represent a history-changing shift from killing to conservation.  The idea was first hatched in 2008 by the Menye Layiok, or Maasai “cultural fathers,” to create an organized sports event based on traditional Maasai warrior skills to replace the long-held tradition of hunting lions as a mark of manhood, bravery, and prestige.

Every two years, participating villages select teams through a series of tournaments leading up to the finals across six categories: rungu and javelin throwing, high jump, and 200m, 800m, and 5,000m races.

The inaugural games were held in 2012 and have been a biennial event ever since, but because of COVID-19, the 5th Maasai Olympics, due to occur in 2020, had to be cancelled. The games will resume in the second half of 2022. 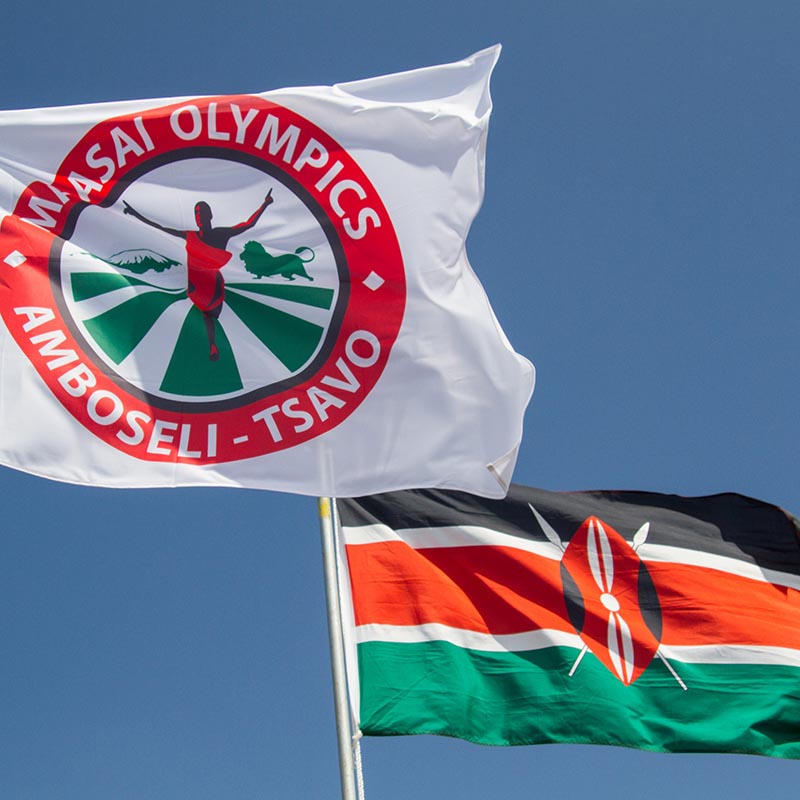 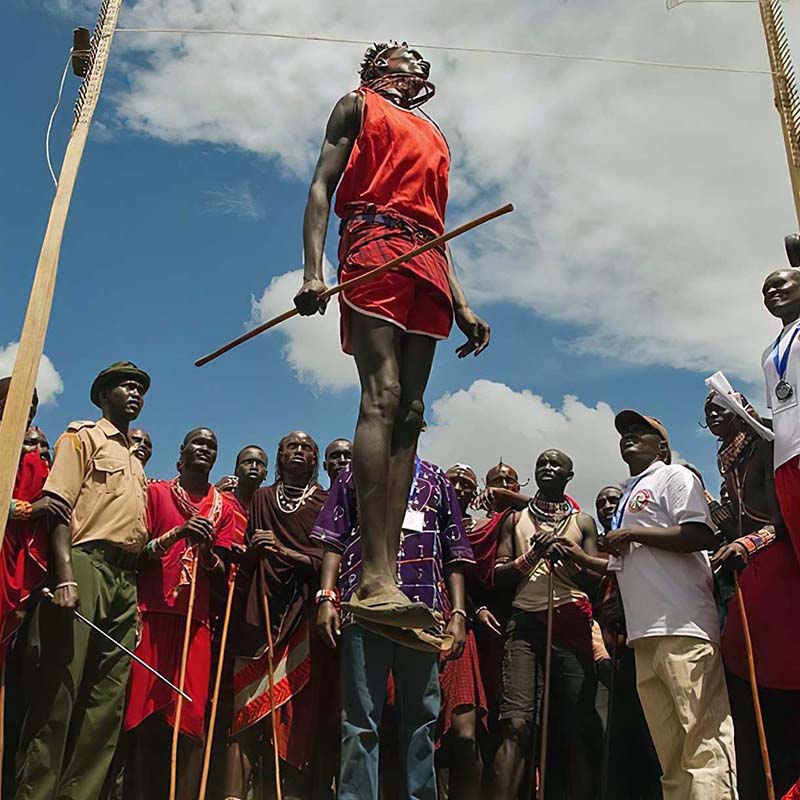 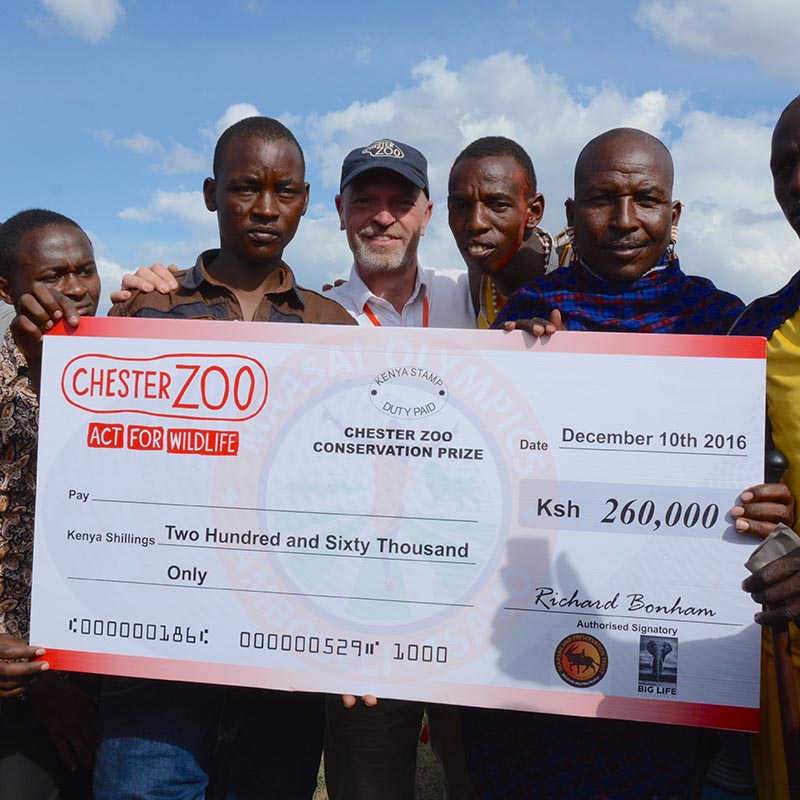 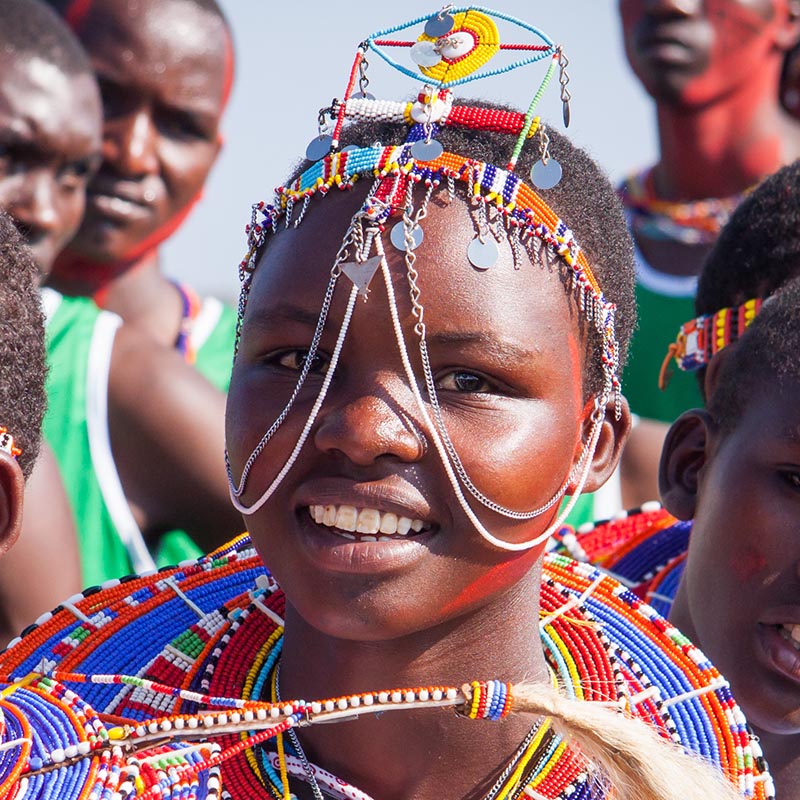 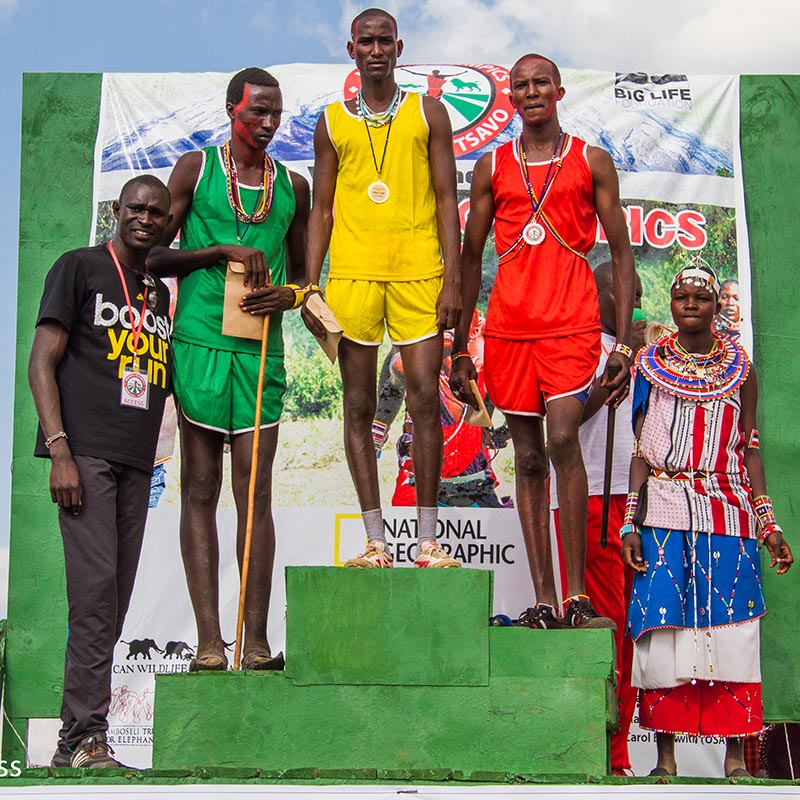