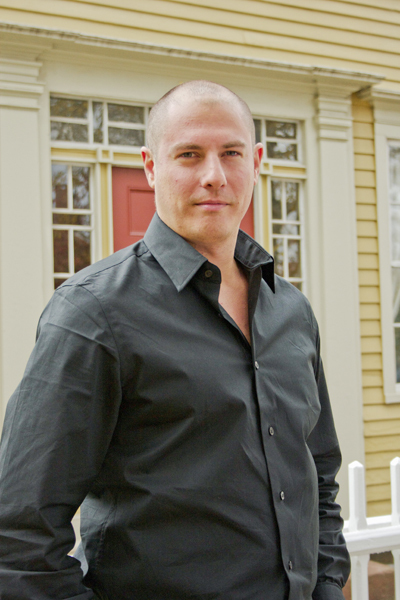 Mike is the co-founder, president and CEO of Greenskies Renewable Energy, a Connecticut-based solar energy company that designs, builds and maintains solar photovoltaic systems for commercial, industrial and municipal customers. In 2015, Greenskies ranked ninth among all North American solar developers and is a global leader in solar for commercial businesses and municipalities.

Mike has been drawn to the African continent since early childhood. He first stepped foot on the continent in the early 2000s as a Peace Corps volunteer in Mali, serving as a small enterprise development officer. He has returned to Africa on many occasions since then, including several excursions to admire Africa’s incredible wildlife and to support small-scale African businesses through a State Department-led program. Mike is also an investor in SunFunder, a solar project finance company that links solar companies in emerging markets with crowd-funding and traditional sources of financing. He is also an investor in a Kenyan tea company. Mike got his master’s degree from Boston University in International Studies with a focus on economics of Africa.

Mike believes that Africans have an opportunity to develop their communities in harmony with their ecosystem and is proud to support Big Life in their effort to protect the megafauna of East Africa.