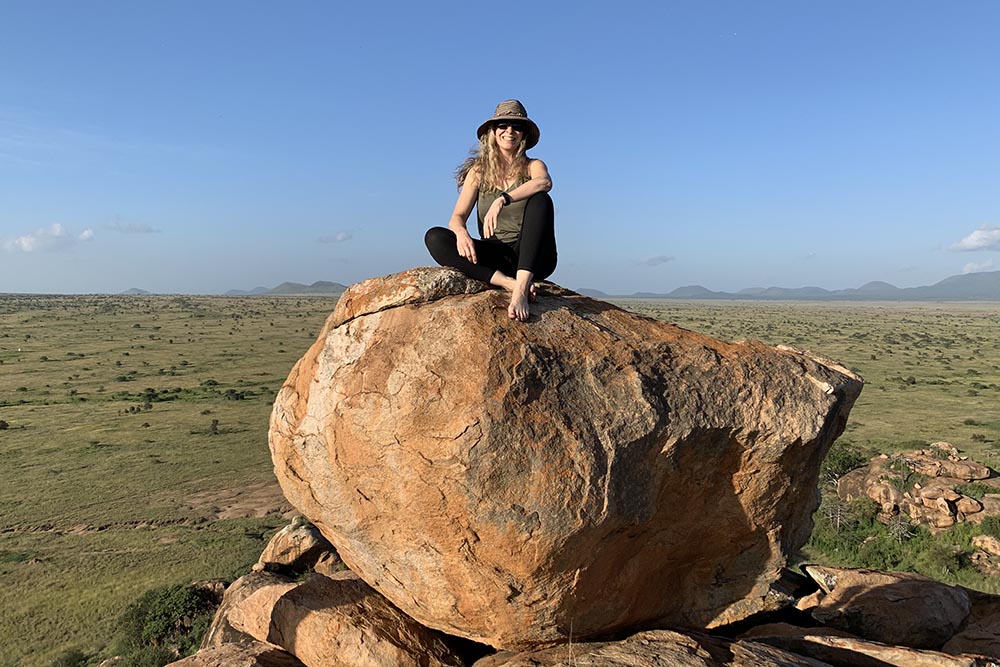 Kim fell in love with African wildlife as a child, long before her first trip to the continent in 2001, and long before she understood the complexity and severity of the many threats to the animals’ survival. Although much of her professional career has been focused on ocean wildlife conservation, it has been a lifelong dream for Kim to work with an organization that protects the land-based animals and indigenous communities of East Africa, including the extraordinarily beautiful ecosystems they inhabit.

Kim is a passionate animal and environmental advocate with a B.S. in Business Administration from the University of Tennessee, Knoxville and a J.D. with honors from Lewis & Clark Law School, specializing in Animal Law and International Environmental Law.

During law school, Kim served as Editor in Chief of the internationally acclaimed Animal Law Review and interned with the National Center for Animal Law and the International Environmental Law Project (IELP). Her year with the IELP included a special focus on the Convention on International Trade in Endangered Species of Wild Fauna and Flora (CITES). While in law school, Kim also participated in a variety of legal projects specific to the trade in and treatment of elephants in captivity.

Kim and her family live in Portland, Oregon. She can be reached at This email address is being protected from spambots. You need JavaScript enabled to view it..