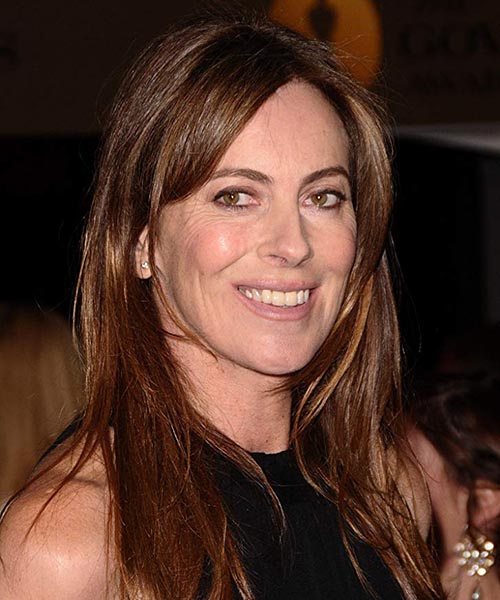 Kathryn is excited to be a part of Big Life’s Board of Advisors.