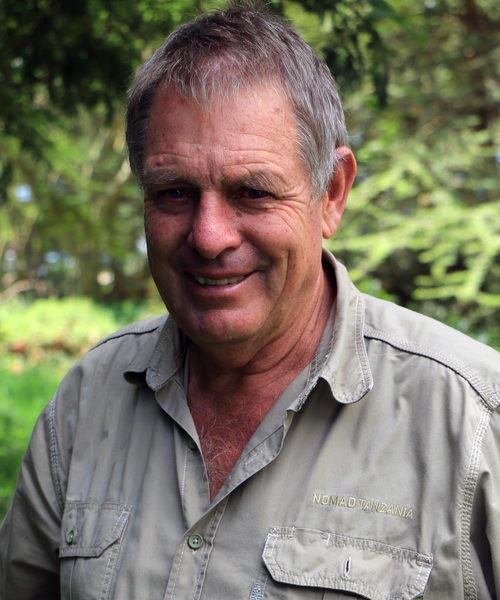 Raised in Kenya, Ian Craig converted his family’s 62,000-acre cattle ranch into a rhino sanctuary at the peak of the elephant and rhino poaching epidemic. The rhino sanctuary flourished at a time when few did, and later, it was re-established as the Lewa Wildlife Conservancy. Ian’s vision propelled Lewa to great success, and the Conservancy has grown to become a world-renowned catalyst and model for conservation that protects endangered species and promotes the development of neighboring communities.

He is a founding board member of both Namunyak Wildlife Conservation Trust and Il Ngwesi Group Ranch, and served as Executive Director of the Lewa Wildlife Conservancy before becoming a founding member of the Northern Rangelands Trust in 2004. Ian is very happy to lend his expertise to Big Life Foundation’s Board of Advisors.