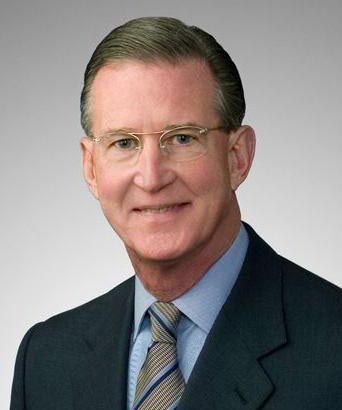 Charles Tate is currently Chairman and Owner of Yonder Hospitality and Newton Nurseries, serving the RV park and wholesale plant and nursery industries, respectively. He is also Chairman Emeritus and Founder of CRG L.P., a private credit firm serving the life sciences industry.

Additionally, Mr. Tate received his MBA from Columbia University Graduate School of Business in 1972 and has been a Member of its Board of Overseers since 2001.

Charles is an enthusiastic supporter of Big Life’s mission, as he believes a holistic, collaborative approach to conservation is the way of the future.