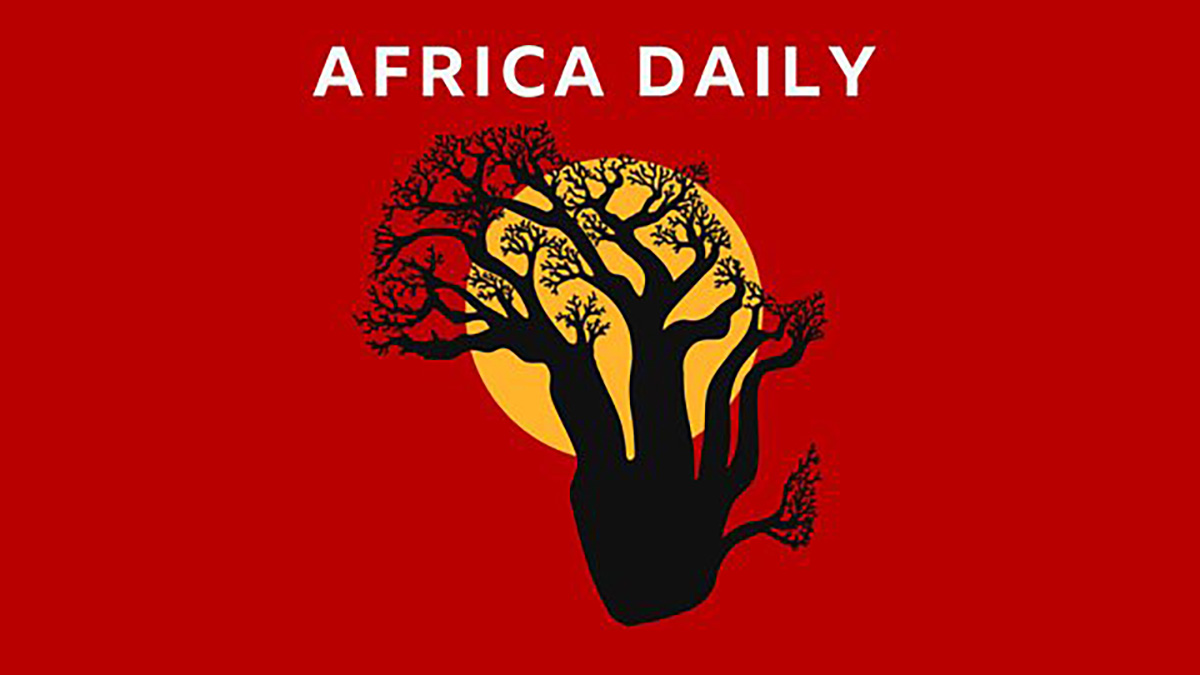 Young Maasai recently came together during a sports competition with a goal to preserve wildlife. Hundreds played in various games in the foothills of Mount Kilimanjaro, including spear throwing, athletics and high jump.

It is part of a new tradition – the Maasai Olympics founded by their elders in 2008.
Prior to this, young warriors took part in lion hunts as a rite of passage when coming of age. But as the number of large cats began to plummet in Africa, Maasai elders and environmentalists came up with an alternative.
So, is it working?

Link to the original article on BBC.