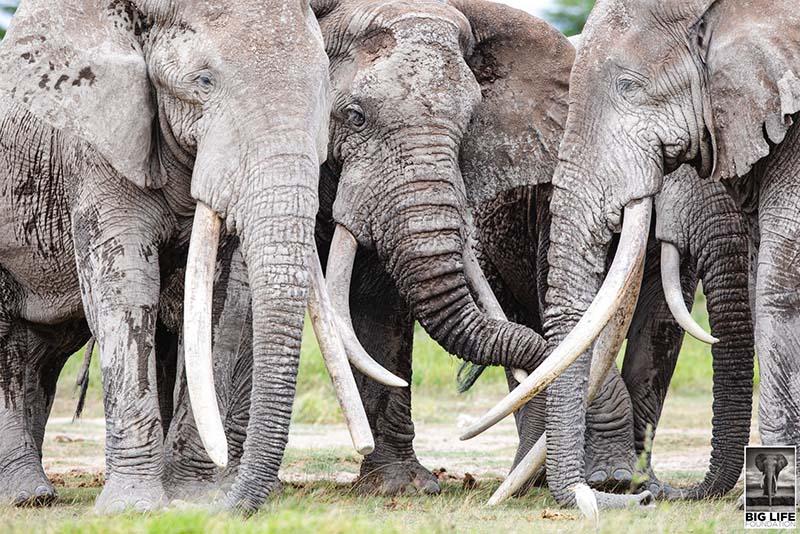 Decisions made in the next ten days will determine the fate of the African Elephant. It sounds dramatic, and it is.

Currently, there is a group of people gathered in Geneva, representatives from countries across the globe, who hold great power. This gathering is the meeting of the Conference of the Parties to the Convention on International Trade in Endangered Species of Wild Fauna and Flora (CITES CoP18), also known as the World Wildlife Conference.

But before we dissect the current conference, let’s wind back the clock, because history matters here. A century ago the African elephant population was estimated to be greater than 10 million, albeit already hugely reduced from the time when Europeans first arrived on the continent. Over the following decades the killing continued, and by 1979 the continental population was further reduced to an estimated 1.3 million.

CITES was established in 1973, becoming the global entity to control and regulate the international trade in elephant ivory that was driving much of the slaughter. For twenty years, from 1977 to 1989, the trade in ivory was allowed but regulated by CITES, yet the killing continued. As a result, in 1989 CITES moved the African elephant onto Appendix 1, affording the species the strictest CITES protection, resulting in the international ivory trade becoming illegal.

As the CITES protection took effect, some elephant populations started to recover. However, certain countries, including South Africa, Botswana, Namibia, and Zimbabwe continued to lobby for permits to sell ivory, arguing that the resulting income is necessary for supporting conservation efforts.

A ‘one-off’ sale of ivory was first allowed in 1999; 34 tons of stockpiled ivory sold by Namibia and Zimbabwe to Japan. Following this ‘success’ southern African countries continued to lobby for further sales, and against very strong advice from conservationists, a second larger sale was permitted in 2008. This involved a sale of approximately 107 tons to Japan AND China. Alarm bells rung worldwide.

What followed was a dramatic surge in poaching, as the ‘legitimized’ ivory trade led to an increase in demand for elephant ivory as well as a cover for poaching and illegal trafficking. An estimated 100,000 elephants were killed between 2010 and 2012 alone.

Since then, the world has come together to stop the poaching of elephants, to great effect. The work on demand-reduction in China, combined with China’s commitments to end the ivory trade, has resulted in an estimated 65% drop in the wholesale price of ivory in Chinese markets from 2014 to 2017. This reduced economic incentive, combined with greater investments in anti-poaching and elephant protection, has controlled poaching to some extent. Indicators tracking poaching rates in Africa suggest that poaching peaked in 2011 and declined until 2017 when it stabilized.

Despite the continued threat represented by poachers, African elephant populations are beginning to recover once again. But, because history tends to repeat itself, there is a group of countries that continue to pursue the permission to sell ivory, despite the evidence of the dramatic negative effects. This week, Botswana, Namibia, South Africa, and Zimbabwe will once again be advocating for changes to the CITES laws, allowing them to trade raw ivory for commercial gain.

Despite the various experiments, it is now obvious that there is no way to effectively regulate the trade in ivory, such that the impact on living elephant populations is minimized. The ivory trade cannot work, and Big Life stands strongly with the Kenyan delegation that is working with other states to effectively propose a complete ban on all forms of ivory trade across the world.

These are enormous decisions that have the potential to shape the future of the African elephant. We hope that CITES acts in support of conservation this week, using its great power and responsibility to help ensure the survival of wildlife worldwide.