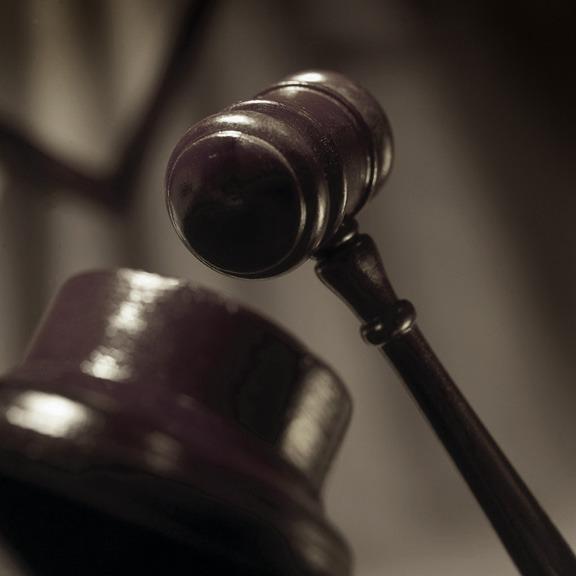 The Wildlife Act is baring its teeth, as at least some magistrates use it to dramatically ramp up fines and jail time. The net result of this will be further deterrent to poachers, even if occasionally, we are still frustrated and disappointed.

Last year Big Life’s Rombo Unit, together with Tsavo Pride rangers made what looked to be a pretty standard arrest: 2 men with the carcasses of three impala.

Everything proceeded as normal, and they were booked in Taveta and bailed out. Everyone thought this was going to result in just another slap-on-the-wrist fine and the poachers would be free to keep poaching within a few months.

Big Life didn’t even follow the normal procedure of following the case through, since it was such a clear-cut case and something that would use up resources for negligible rewards.

Just by chance however, another case of ours had a hearing on the same day as the ruling on this case, so we checked in to see what the ruling would be. And what a ruling it was:

The two poachers were sentenced to a $7000 fine or ten years in prison. In the past, we have had poachers receive fines as pathetically low as $35 and community service. So this marks a dramatic turn around in this particular court, Other courts may be lagging, but some promising signs are now appearing.