WHO IS THIS MAN? 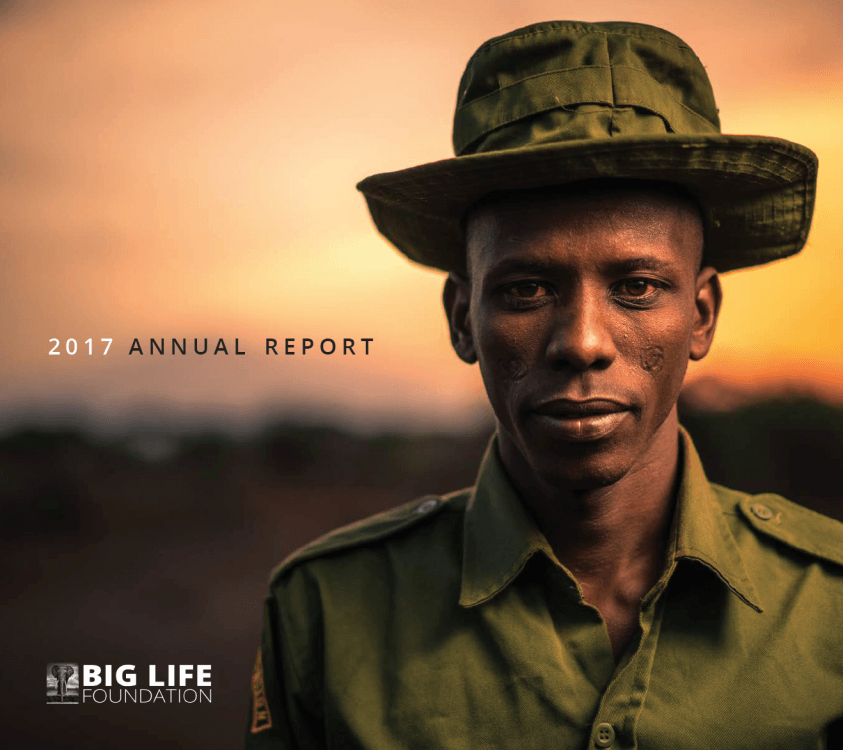 To you, he’s a face. Moriati Tisiki: 27 years old, member of the Big Life Mobile 4 ranger unit, and cover image of the 2017 Big Life annual report.

But there is more to his story.

Moriati is a high-school graduate. He completed his secondary school education, but could not afford to go on to university. He applied for a ranger job that would allow him to stay at home rather than have to move to a distant urban area, and his education and positive attitude made him an easy pick.

Moriati is a husband. In traditional Maasai culture, a man must pay a certain number of cows to the family of his prospective wife. In some cases, no cows means no wedding. After joining Big Life in 2015, Moriati started saving his ranger salary, eventually buying enough cows to get married.

Moriati will soon be a father, expecting his first child this year. His child will grow up in a very different world from the one that he did.

And Moriati is a protector. His unit operates on Rombo Group Ranch (a poaching hotspot in the southernmost reaches of Big Life’s area of operation), and Moriati is responsible for the collection of all monitoring data. This information is used to assess the always-changing threats to wildlife, as well as the efficacy of Big Life’s work, allowing us to adapt our approaches if necessary.

Earlier this year, Big Life supported Moriati’s participation in one of the inaugural ranger trainings at the Amboseli Conservation Academy, and he came out top of his class for the academic component of the training. His colleagues speak of a soft-spoken, hardworking young man who is passionate about what he does.

Moriati is a Big Life ranger. Every face has a story, and their stories are the foundation of Big Life.

You can support these committed men and women by becoming a recurring donor through the Ranger Club program at biglife.org/monthly-giving. Any new supporters who join in the month of July will be entered to win a custom Leatherman multitool, engraved with the Big Life logo. 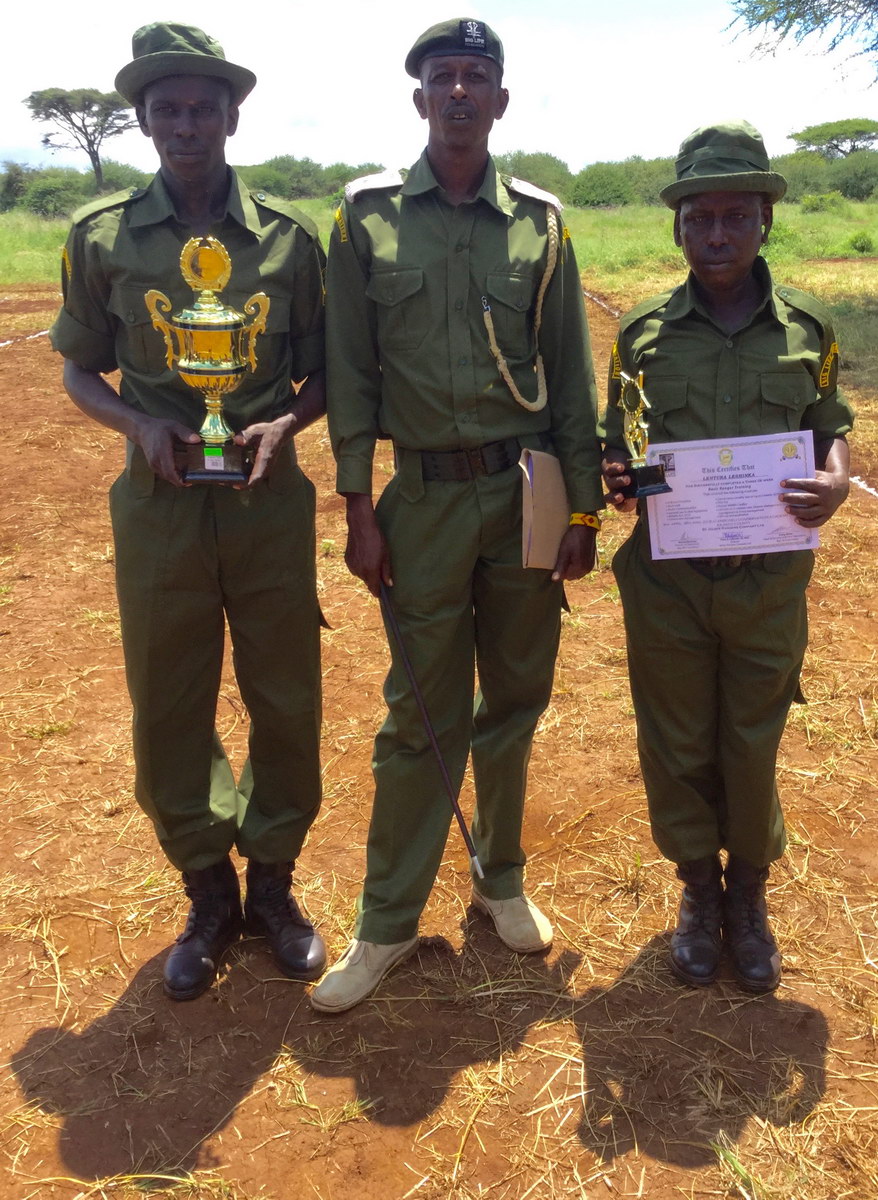 Photo: Moriati Tisike, on the left, upon completing training at the Amboseli Conservation Academy