WARRIORS DO BATTLE AT THE MAASAI OLYMPICS 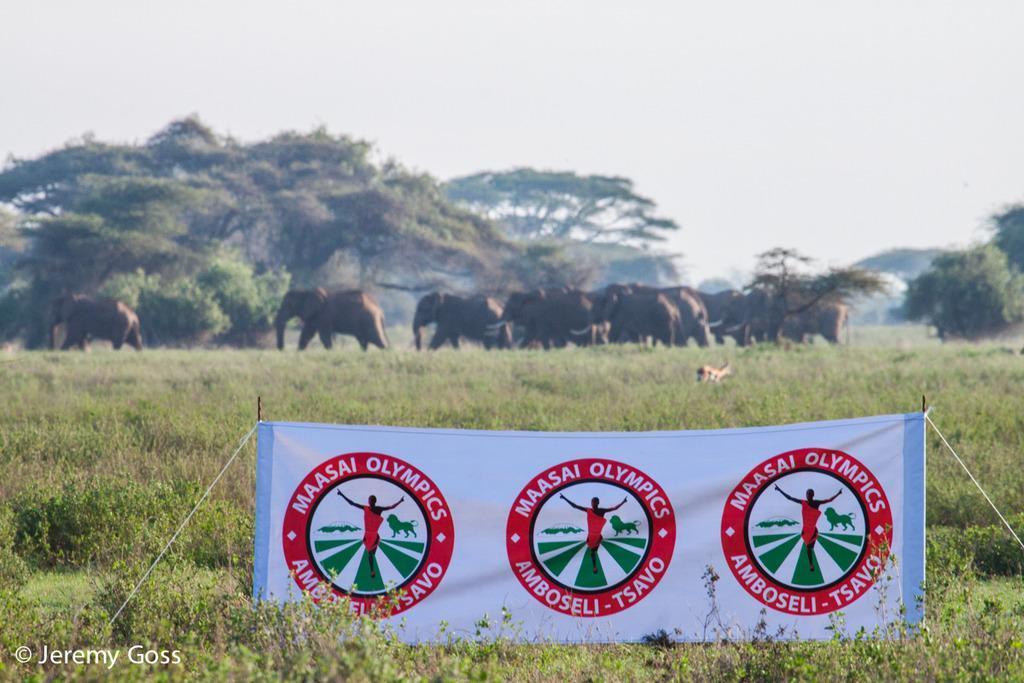 The chanting rippled through the early morning mist, a tangible vibration more than a sound. Maasai warriors preparing to clash, but on a sports field rather than a battleground.

A herd of elephants moved past in the distance, but the young men were too busy painting each other’s faces to notice. In the Amboseli ecosystem of southern Kenya the long-awaited final day of the Maasai Olympics was here, the culmination of a year of conservation education blended with sport. 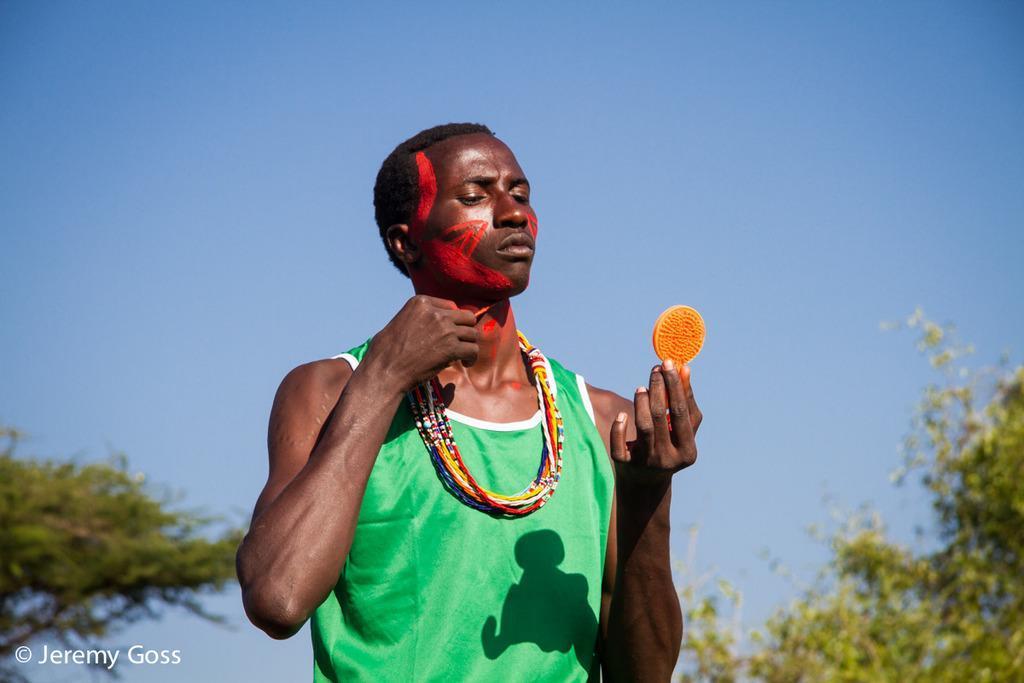 Tradition and cultures are still strong in Maasailand and, until recently, so was the desire to kill lions. But in 2012 the Menye Layiok (or ‘fathers of the warriors’) came to Big Life Foundation to hatch a plan to take traditional lion killing out of the local Maasai culture, for the good of people and wildlife.

And so the Maasai Olympics was born, now made possible by a number of local and international stakeholders and supporters. The basic premise is an attempt to engage young men, who might otherwise have been the ones hunting lions, and demonstrate that conservation can mean something other than livestock killed by wild predators. 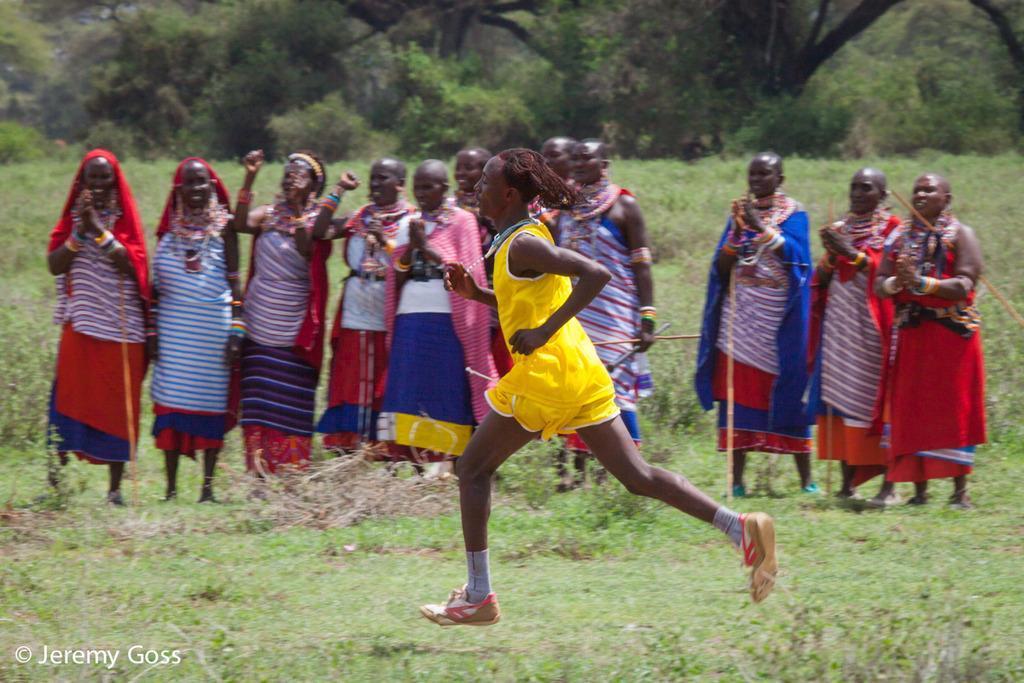 The Big Life Predator Compensation Fund has already had great success in protecting lions in the ecosystem, complemented by the Lion Guardians program, but the Maasai Olympics is reaching warriors on an unprecedented scale, and trying to help them adapt to changing times. As development continues to wipe cultures clean, it would be a tragedy for this people to lose their songs, but traditional lion killing cannot continue. 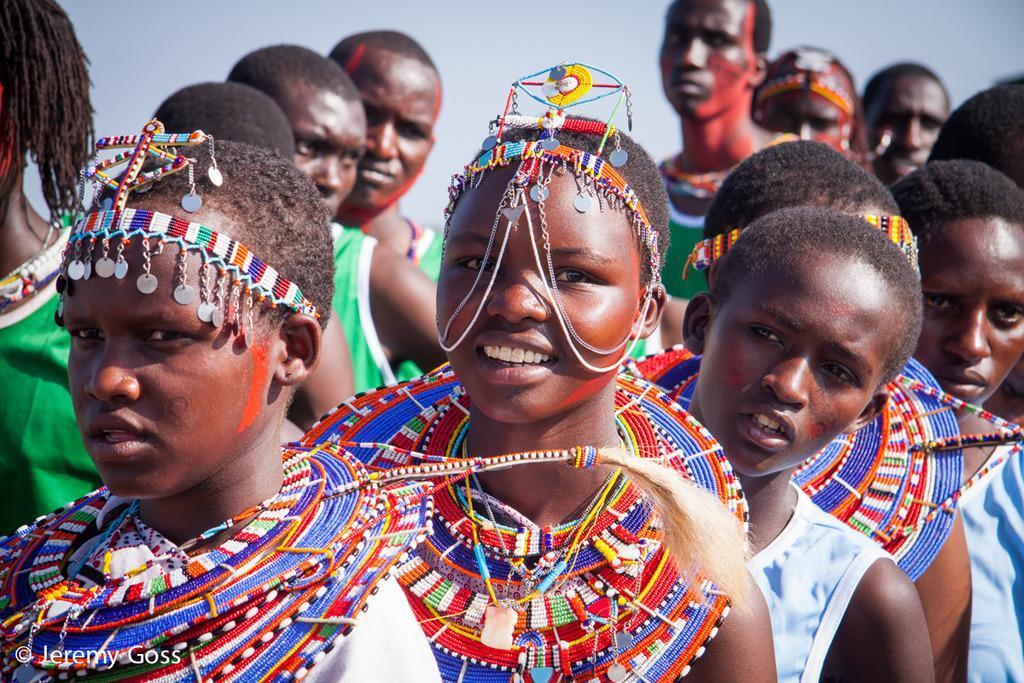 And the competition was intense. The winners of the 800m and 5km running events both won trips to next year’s New York marathon (organised by Maasai Wilderness Conservation Trust), the winner of the standing high jump soared to a new unbelievable record height of nine feet, and the javelin and club-throw drew excited crowds as always. And crowning a successful day, the Mbirikani warrior manyatta (village) won the overall team prize, taking home a prize breeding bull. 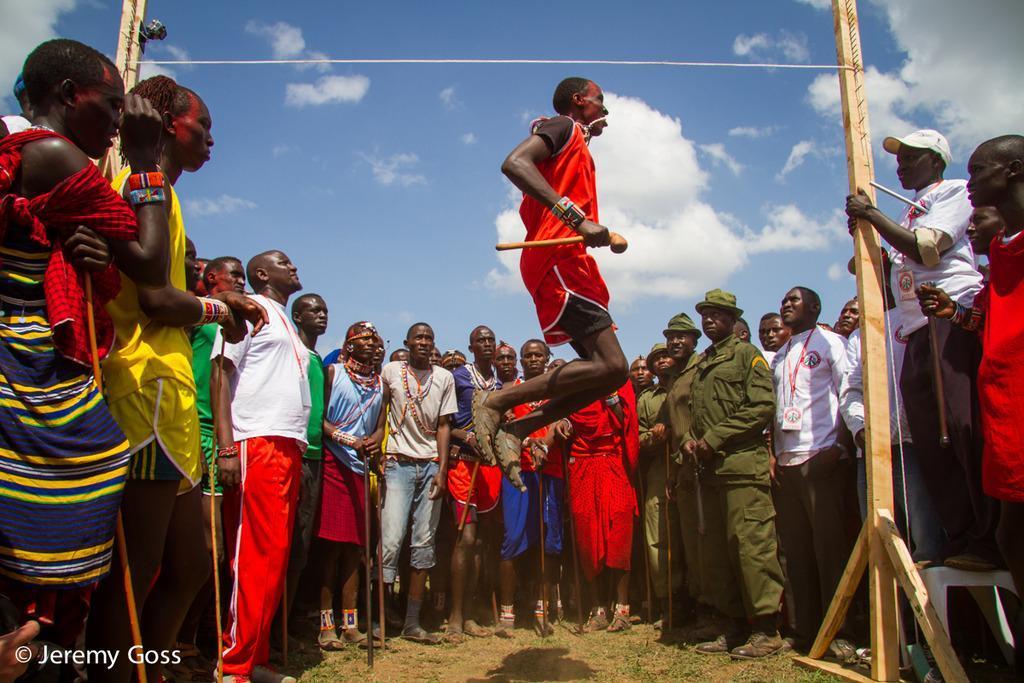 In the past, the physical prowess of a warrior manyatta was measured by the number of lion manes hanging on their flagpole. Hopefully from now on it will be measured in the number of medals won at the Maasai Olympics. 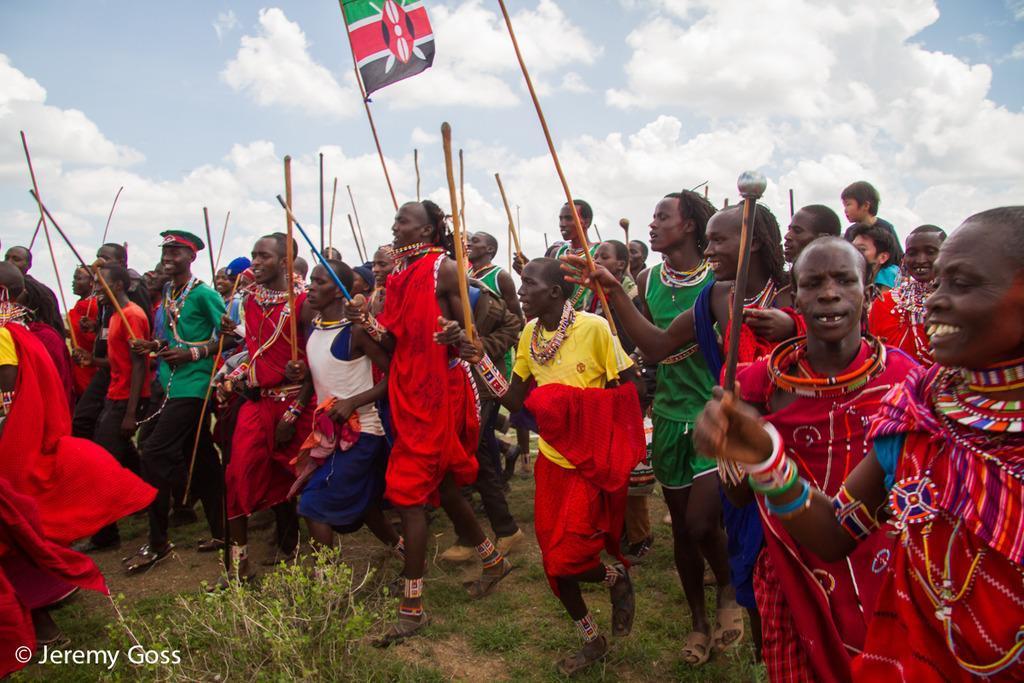