The Rains Down in Africa 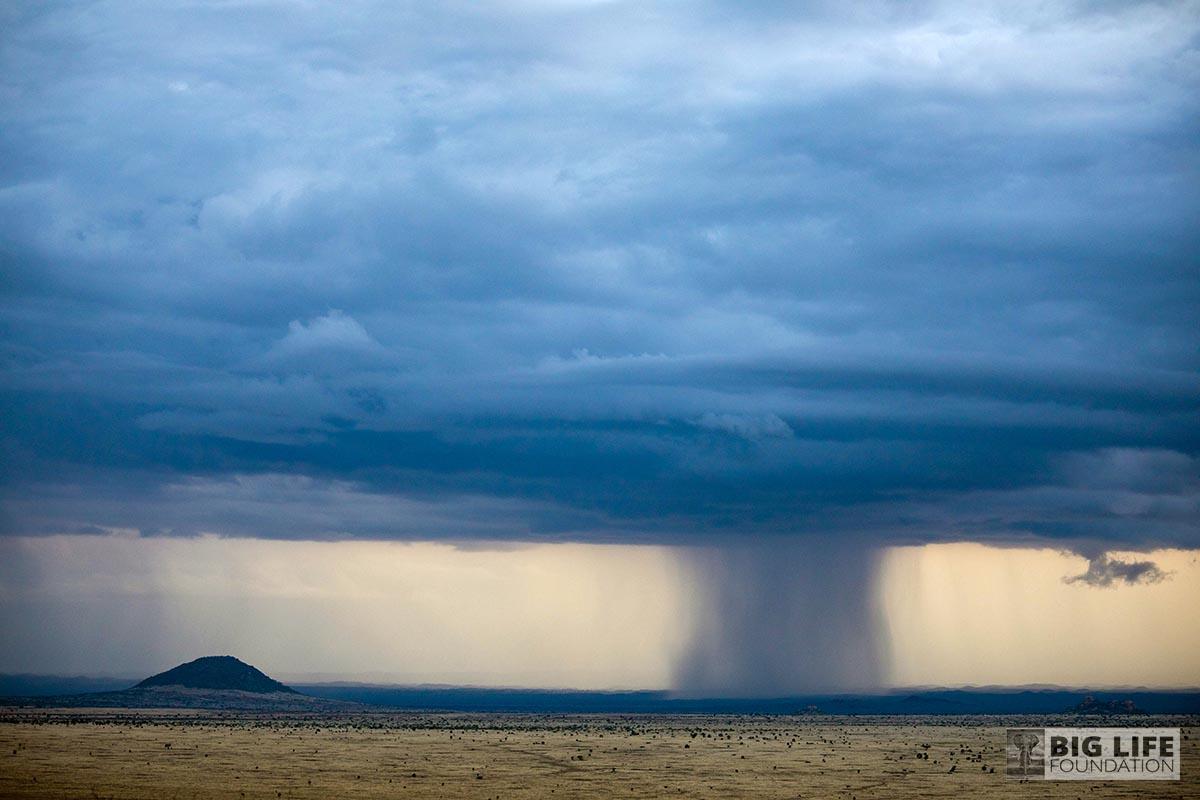 There’s a reason Toto sang about it, there is something special about rain in Africa. In Amboseli in particular, classed as arid to semi-arid ecosystem, rain determines everything.

And, as we start to reflect on 2018 and tally metrics, rain stands out. On average, the ecosystem receives annual rainfall of 350-400 mm in two seasons, with areas such as the Chyulu Hills receiving upwards of 700 mm. However, in 2018, we recorded an average of 531 mm across six reporting stations, and well over 2,000 mm of rainfall in the Chyulu Hills!

Persistent overgrazing by livestock across the ecosystem has left large areas of bare ground, and excessive water runoff from these areas caused flooding on occasion, with loss of human and animal life, as well as damage to property. But the rain has also given the land a chance to breathe again, to rally against the pressure that humans put on it. A grass seedbank, lying in wait for a good season such as this, has exploded into life and we’re seeing vegetation in areas that we thought we would take decades to recover.

This past week, we’ve had what feels like the last sputters of rain until March (if we are again lucky). We can only guess what the rains in 2019 will look like, but in a world where grass is the most important resource for the health of the human and wildlife populations, we are happy for now.