SAVING JETTA, THE TEENAGE ELEPHANT SPEARED IN THE BACK 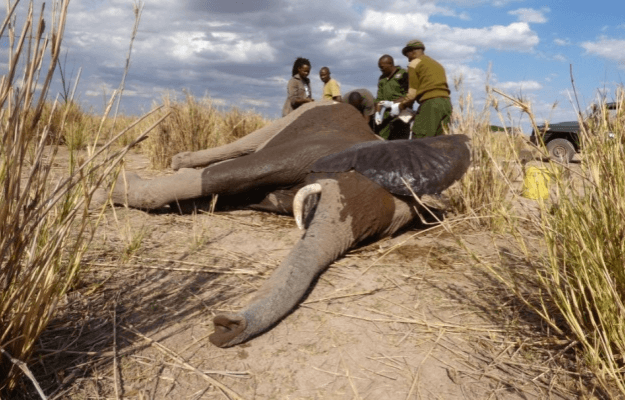 “We have to go,” Patrick says as he starts the engine. “An elephant has been speared in her back, she’s limping, and she’s entered the park.”

And so it began, the start of another elephant injury treatment, unfortunately an all too common occurrence as humans and elephants continue to compete for scarce resources.

The elephant was discovered by rangers on patrol, and the rescue team swung into action. Jamie Joseph from savingthewild.com was there to capture all the action, read the full story HERE.