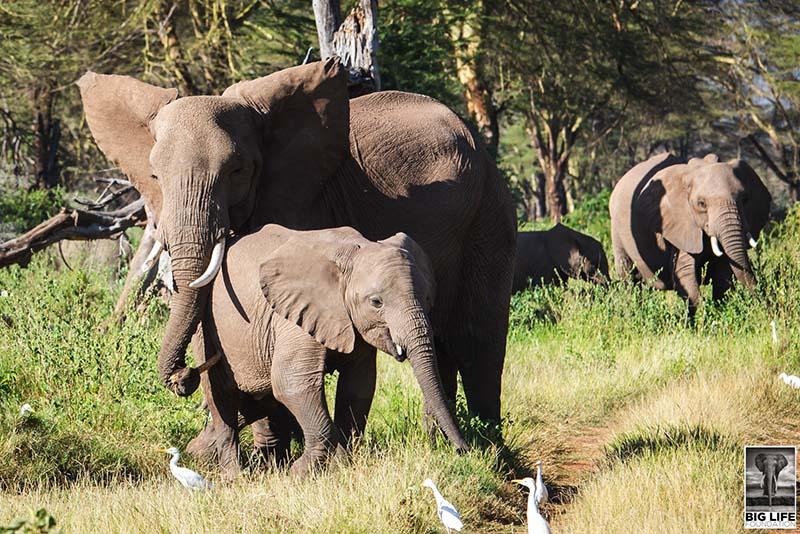 South Africa, Botswana, and Zimbabwe will NOT be allowed to legally sell their stockpiled ivory on the international market.

The highest level of international trade restrictions applied to the Zambian elephant population will NOT be relaxed.

And African countries will NOT be allowed to continue to wrench baby elephants from their families in the wild and send them into caged confinement in distant countries.

These are just three of the hugely positive outcomes on proposals that were considered this last week by CITES, and we would like to thank everyone who has done their bit in helping to achieve these successes. New agreements have also been reached on increased protections for a number of animals, including giraffes and some shark species, against the threats posed by international trade.

There was apparently intense debate at the conference as southern African countries pushed hard for permission to trade in elephants and elephant products, such as ivory, but thankfully, common sense prevailed.

Some countries continue to argue that due to their healthy elephant populations (for which we applaud them), they have a right to benefit financially from the value of their stockpiled ivory. But we know from experience that the last time that experiment was tried, what followed was one of the worst periods of elephant poaching in history, and it should not be repeated.

Having worked hard to virtually eliminate elephant poaching in the Greater Amboseli ecosystem, we are incredibly happy that the world has decided not to take any steps backwards.