NEW RIDE FOR THE RHINOS 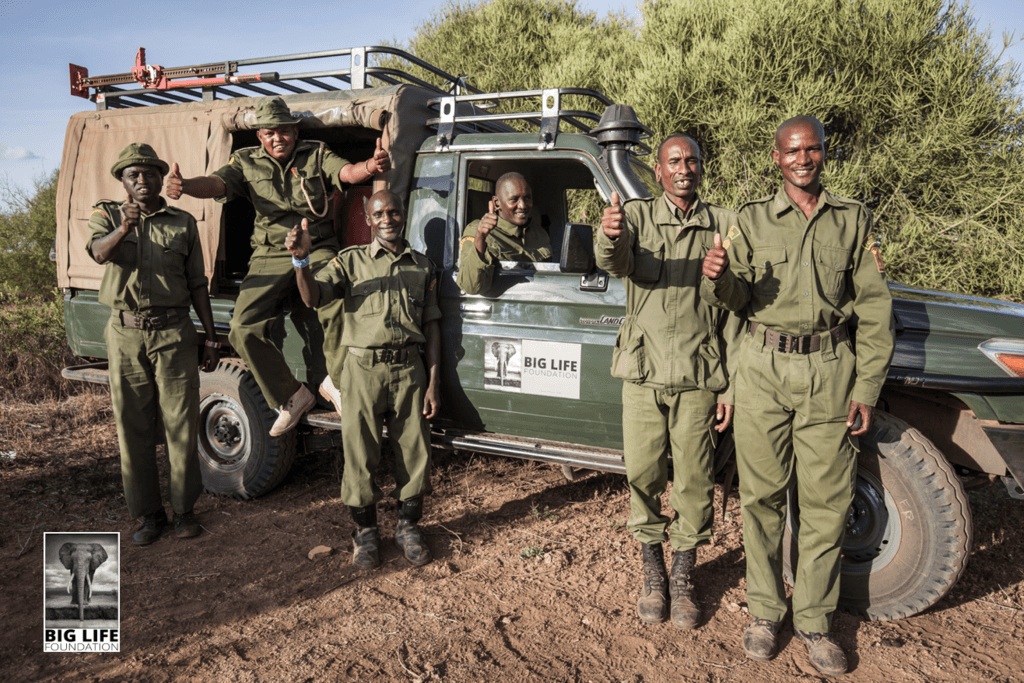 New statistics out of South Africa this week on rhino mortality paint a grim picture. While numbers have dropped from previous years, an average of three rhinos are still killed for their horns each day. And while South Africa is over 3,000 kilometers south of Kenya, the numbers are humbling.

Big Life’s area of operation is home to a small, but very special, wild population of Eastern black rhino. At last count, seven call both sides of the Chyulu Hills their home, and it is a forbidding landscape. Thick lava flows, dense vegetation, and limited access keep these magnificent animals at arms length in a territory stretching 80,000 acres. But so do the 75 rangers that share the responsibility of keeping them safe 24/7.

Because of the increased threat to rhinos everywhere, a combined platoon of Big Life and Kenya Wildlife Service rangers monitor the area vigilantly through foot patrols, aerial surveillance, monitoring camera traps, and utilizing informer networks. Until recently, the rangers shared two vehicles for patrol and incident response, one owned by Big Life and the other by KWS.

Thanks to a very generous donor, Big Life is now the proud owner of a second vehicle designated for protecting the rhino territory. Having an additional vehicle means that there will always be a car designated for wildlife security on each side of the territory, cutting reaction time in half, and increasing extended patrol coverage.

It also puts us one step closer to achieving Intensive Protection Zone status for the territory, which once attained, will open the area up for translocation of rhino from other areas. Adding rhino to this small population will increase the genetic diversity of the group, and act as a safe haven for a species increasingly at risk.