KEEPING TIM OUT OF TROUBLE: ONE YEAR ON 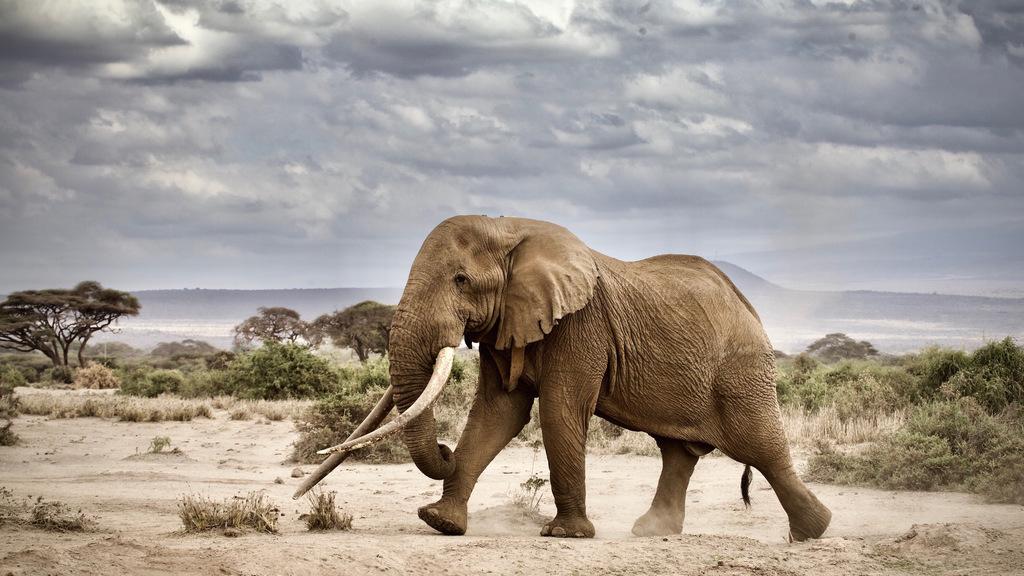 It’s been one year since Big Life worked with Kenya Wildlife Service, WildlifeDirect, Save the Elephants and Amboseli Trust for Elephants to collar Tim, the beautiful Amboseli tusker and frequent crop-raider. Since then Big Life ranger teams, and a scientist from Save the Elephants have been monitoring his movements, spending long nights in the fields trying to stay one step ahead of his crop-raiding habits.

Over the course of the year Tim made 173 attempts to enter farms to crop-raid, that’s roughly a raid every other night! During peak raiding months this was closer to 2 raids every three nights. As a result Tim (and the other bulls who move with him) cause tremendous damage and therefore economic loss to local farmers, and for his trouble he has been treated three times for spear wounds.

There is still work to do, but there is no doubt this high-tech intervention has gone a long way to keeping Tim out of the way of farmer's spears.