The first anti-poaching camp was inaugurated on Oct. 17 at Kimana, very near to the Tanzania border. This has been one of the places that has seen the worst poaching in Amboseli, as it is so near the border. It's where Igor, the 45 year old bull elephant in the Elephant Drinking photo was killed in 2009. We'll have the second camp up and running in Kitirua, another hotspot down at the other end of Amboseli, but also on the Tanzanian border, very soon. 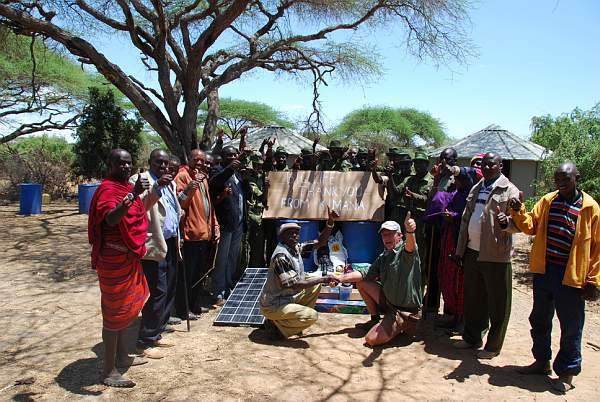 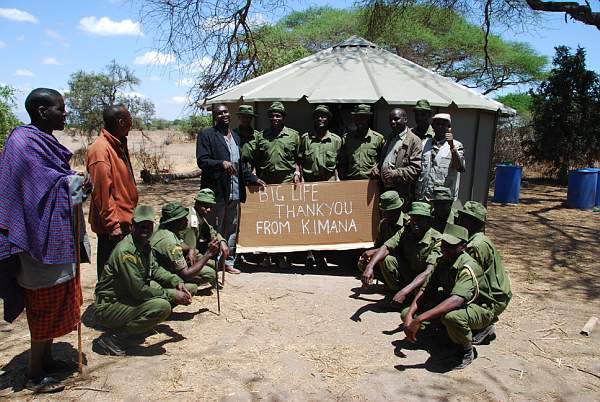 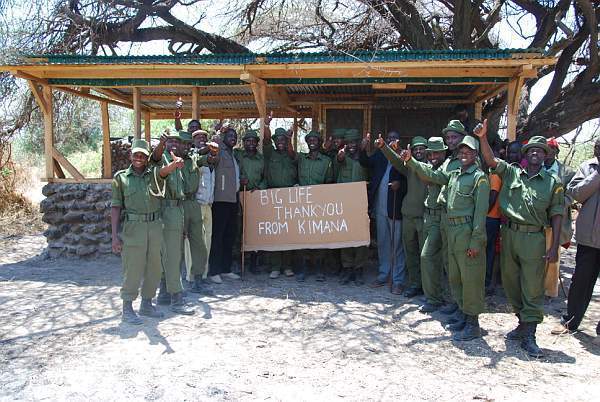