Hope in Spite of Bad News 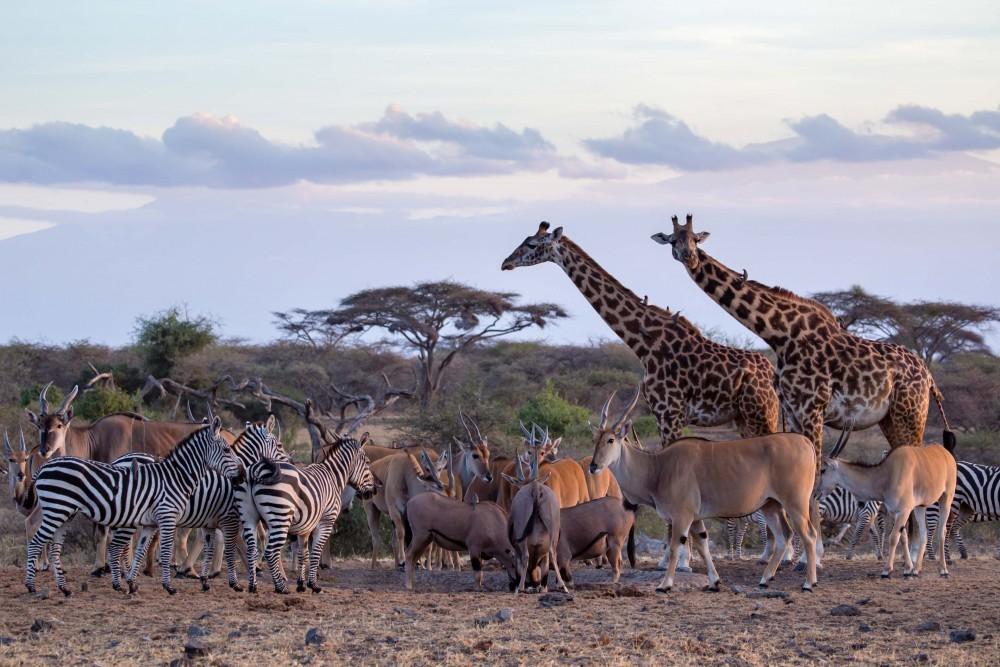 The science on species diversity has been clear, and dire, for a long time. The scientific community generally has long been in agreement that the rapid rate of species loss means dramatic consequences for not only the health of the natural world, but also for humans as part of this planet. So the only surprise in the recent United Nations (UN) report is how strongly worded the 1,500-page report is, boldly titled: Nature’s Dangerous Decline ‘Unprecedented,’ Species Extinction Rates ‘Accelerating.’

The report is the most comprehensive assessment of its kind and ranks the elements having the largest global impact by magnitude of devastation as follows:

The report includes an ominous warning: around 1 million plant and animal species are currently threatened with extinction, many within decades. This is more than ever before in human history. Given the current number of known living species is about 8.7 million, that’s a scary percentage.

The good news is that this and other issues facing the world today are challenges that are actively being addressed by Big Life in one special corner of the world in East Africa. A summary of the UN report includes possible action plans to curb the devastation and swing the tide back towards conservation, many of which we’re already implementing. Big Life’s mission and vision align with the UN report’s conclusions on what is necessary for a sustainable future for all life: a world in which conservation supports the people, and people support conservation.

So, with the challenges clearly defined, what we all must do now is contribute in ways that accelerate the solutions. We know that it feels daunting, especially given the news out of Botswana this week about overturning the ban on elephant hunting. But we can’t lose hope.

To all of you who support organizations fighting against extinction, including Big Life, we thank you.