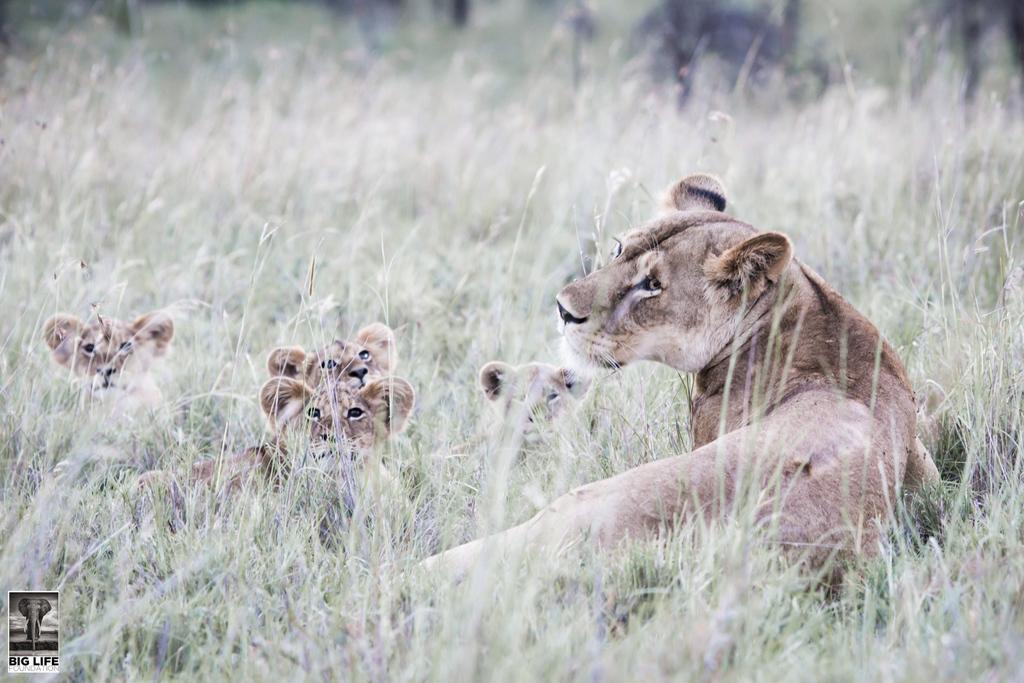 In 2003, the Kilimanjaro lions living on Mbirikani Group Ranch were nearly extinct. There were less than 10 alive.

In the Amboseli ecosystem, the mainstay of the economy is rearing livestock. Lions, being the opportunists that they are, literally lick their chops at the sound of cattle bells, because it signifies a potential meal. Unfortunately, it also signifies the loss of a valuable asset to the cattle owner, who might retaliate and kill the predator responsible, either with spears or poison.

This ongoing conflict between man and lion is one of the main reasons the African lion population has gone into free fall from 200,000 to less than 20,000 in the last two decades and still falling. There are less than 2,000 in Kenya.

Facing imminent extinction of the local lion population, Big Life launched the Predator Compensation Fund, which compensates the local Maasai for the loss of their livestock to predators, including lions, cheetah, hyena, leopard and others.  With the fund in place, the killing stopped immediately.

As a result, the Kilimanjaro lions in the Amboseli ecosystem are thriving, and one of the only lion populations in Africa that is growing. Today, we have over 150 lions, and many new litters of cubs this season.

As we celebrate these incredible animals for World Lion Day, please considering making a donation to support our predator protection programs.