FROM RIO TO AMBOSELI: DAVID RUDISHA & THE MAASAI OLYMPICS 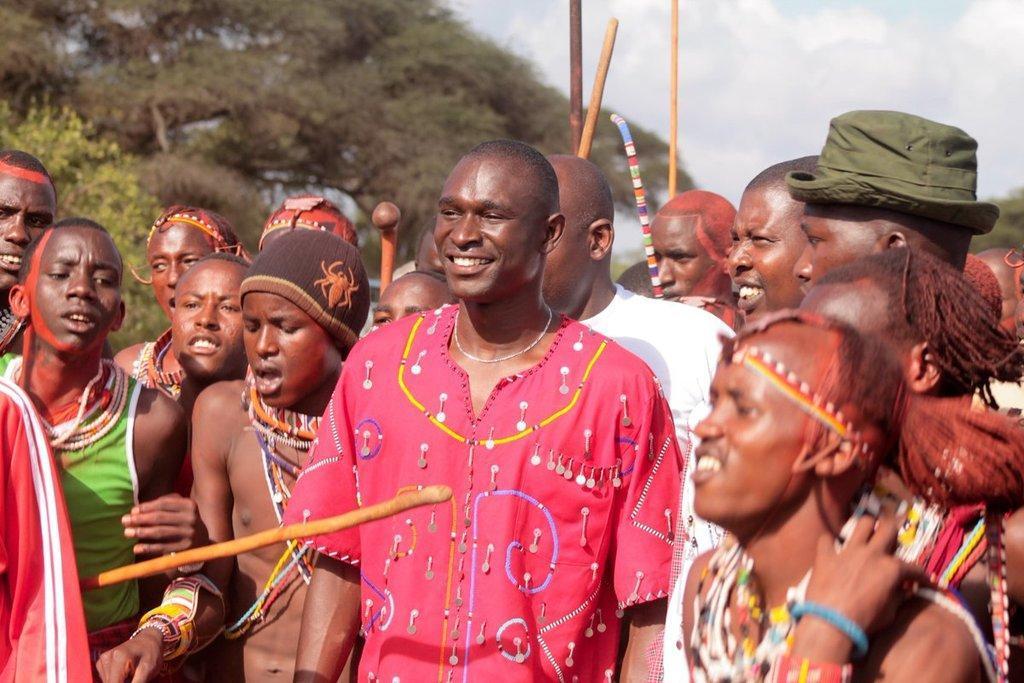 Four years ago, a Maasai runner from Kenya blew away the world record for the 800 meter race at the London Olympics. It was the same year that Big Life launched the Maasai Olympics with a different goal, to provide an alternative for Maasai warriors to lion hunting. The man in the middle of both Olympics was David Rudisha.
This year is another year of two Olympics: in Rio and again in Kenya for the Maasai. In Rio yesterday, Rudisha ran to victory, securing the Gold medal for Kenya in the 800 meter race again. In December, we'll see more Maasai than ever before participate in the local games, of which Rudisha has become a critically important patron. As Rudisha states, "we are seeing positive reactions" to the games, and they continue to grow and be successful in providing awareness and understanding of lion conservation issues.
Congratulations, David Rudisha, for attacking it like a lion once again and bringing home the Gold.
Watch a short feature on Rudisha and the Maasai Olympics from NBC Olympics:  http://www.nbcolympics.com/video/david-rudisha-answers-challenge-mentor
Watch the Big Life film on the Maasai Olympics at https://www.youtube.com/watch?v=kzuMZk_d5wU