FINAL CLASH OF THE WARRIORS LIES AHEAD 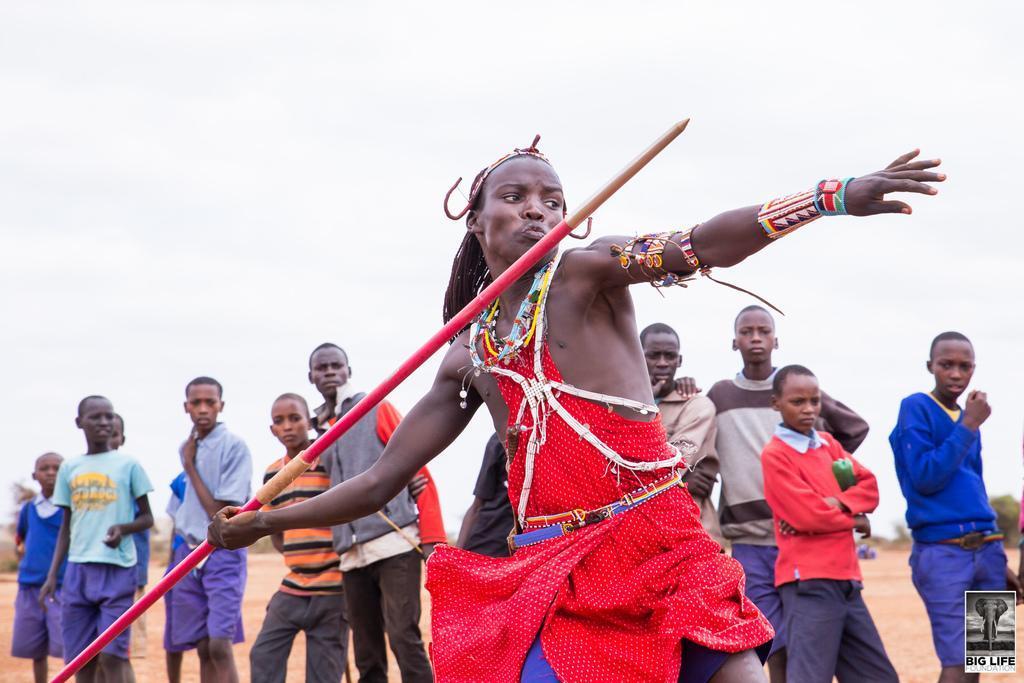 The battle lines have been drawn, the warriors are ready. For three months the combatants have tested each other, looking for weakness and respecting strength. All focus is now on the deciding clash, the Maasai Olympics final to be held in December.

The four warrior manyattas (a warrior village) have gone head-to-head against one other in the lead up events, six separate competitions action-packed with athletic performances, spirited but sporting rivalry, and no dead lions.

And that’s what this is about, providing a culturally relevant alternative to the age-old practice of lion killing as a form of competition. Families no longer receive phone calls about sons mauled by lions and lying in hospital, or arrested and facing trial for the practice. And the warriors are able to keep their battle songs alive, as well as the competition that is such an important part of the culture.

First held in 2012, the biennial event is happening for the third time and the standard of athletics continues to improve. The new record for the standing high jump has recently been set at a whopping 9’3’’, and the season’s best javelin throw stands at 55.5m.

Mbirikani, the winning team in the previous Maasai Olympics finals, have continued their winning form and will surely be the hot favourites to take home the gold trophy and prize breeding bull on the 10th of December. But this, of course, is sport and the only thing guaranteed is that Amboseli has a colourful and vibrant spectacle in store.