CALLING ALL ANIMALS - RUN RUN AS FAST AS YOU CAN 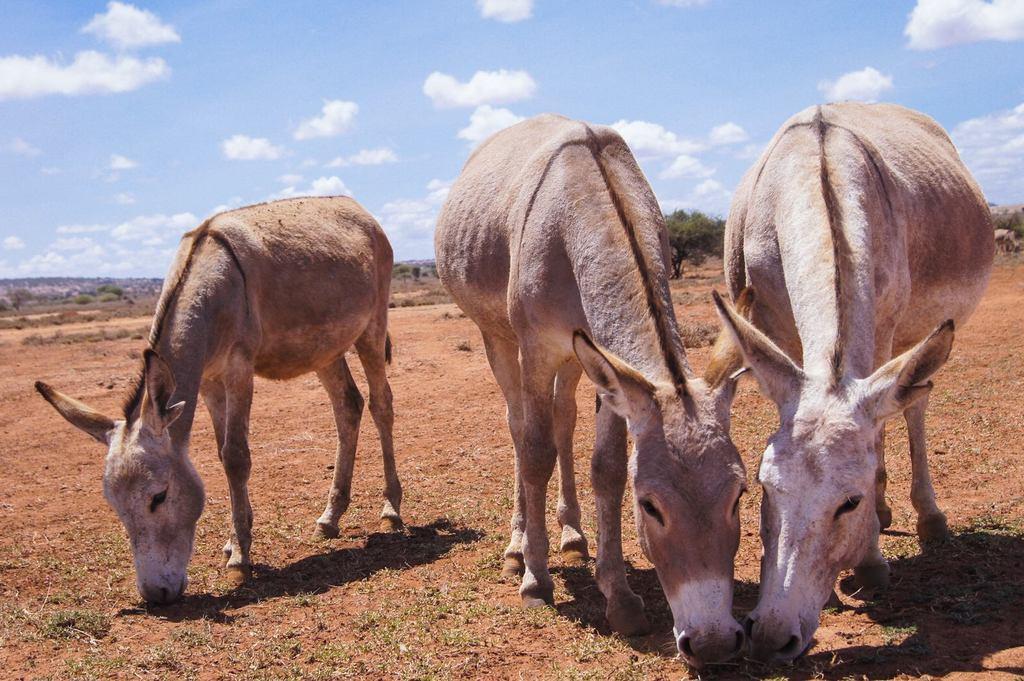 If you are a living, breathing creature, then there’s a pretty good chance that some human out there wants to either eat you, or use your body parts in a phoney medicine. So with each extra person that the planet adds, it’s a scarier world for everything else.

Now even donkeys have to watch their backs. ‘Ejiao’ is a traditional Chinese medicine that uses gelatine boiled from donkey skins as a key ingredient. Previously imbibed only by the Chinese elite, it appears that modern marketing has created a demand that can’t be supplied by a declining Chinese donkey population.

And so, as has been the trend with wildlife species, traders have started to look beyond borders. News reports have been tracking the spread of donkey killing across Africa, but for the first time Big Life has observed the impact here in Amboseli, with seven donkeys recently found dead and skinned in the bush.

Many people in Maasailand are reliant on their donkeys for transporting water, and so this is a disturbing sign for local communities. It’s also another reminder that changes in human taste, often driven by ruthless advertising campaigns, can have rapid and far reaching impacts across the world.