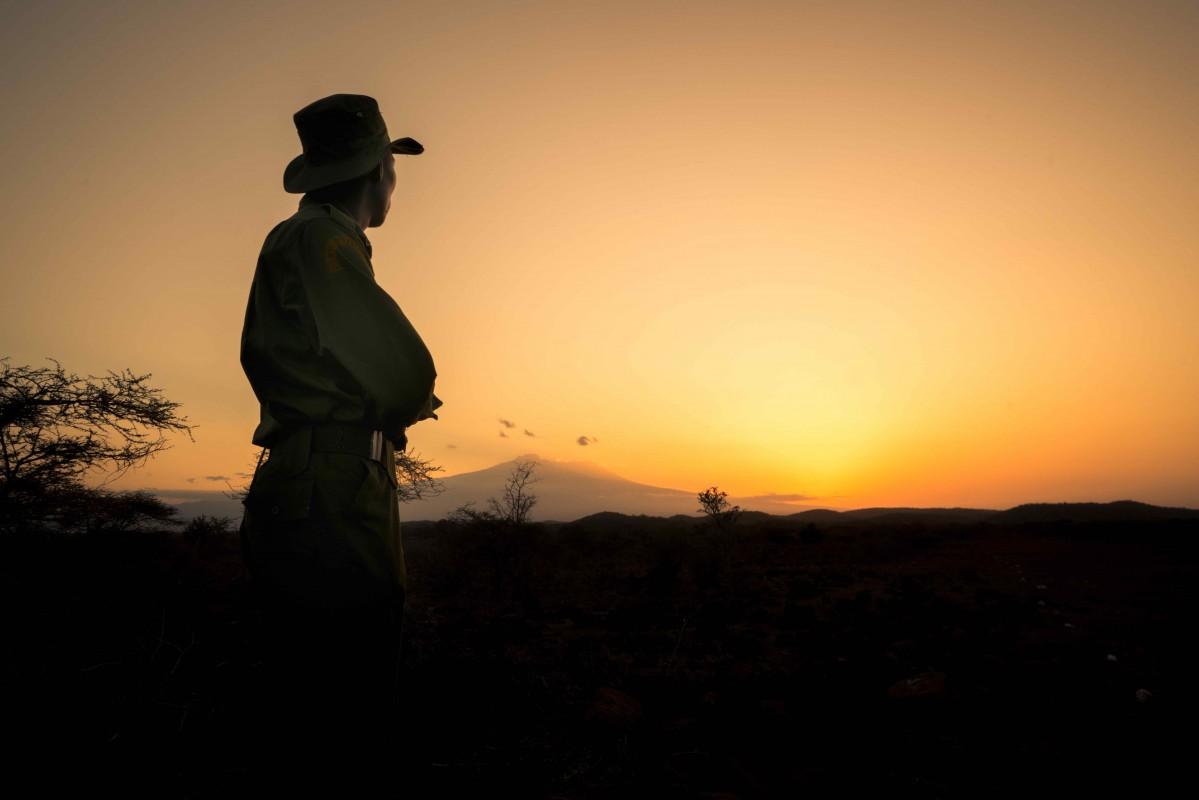 There are so many sides to any discussion involving communities and wildlife conservation, that it’s almost a circle. There are benefits and there are losses, and we do what we can to make sure that somewhere along the way these get as close as possible to a balance, ideally with wildlife in the black.

But these benefits and losses are often not monetary, and it’s certainly impossible to put human life into any equation. This is something that has hit home recently with the tragic loss of one of the Big Life rangers, killed by an elephant. And just as sadly, the same has happened to two local farmers in the last quarter of 2017. It’s a constant reminder of how serious the issues in this important ecosystem are.

But there is always good news. Zero lions were killed by communities in areas covered by Big Life’s predator compensation fund over the quarter, an incredible display of tolerance by livestock owners during a time with livestock predation at an all-time high. This is also thanks to the efforts of our predator conservation partners in the ecosystem, and the result of a lot of teamwork.

Big Life’s intelligence unit continues its success, and worked with the Kenya Wildlife Service to confiscate more than 250 kg of illegal ivory in the quarter, something that we hope to be seeing less of with the implementation (at the end of 2017) of China’s ban on the commercial ivory trade. Over the quarter six court cases were concluded, including stiff punishment for two suspects caught trafficking ivory: five years in prison and a US $10,000 fine for each of them.

But there is no way to really properly explain everything that the Big Life team achieves in a short little note, so take a minute to read more in our 2017 quarter 4 update.