A TALE WITH A LIFESAVING TWIST 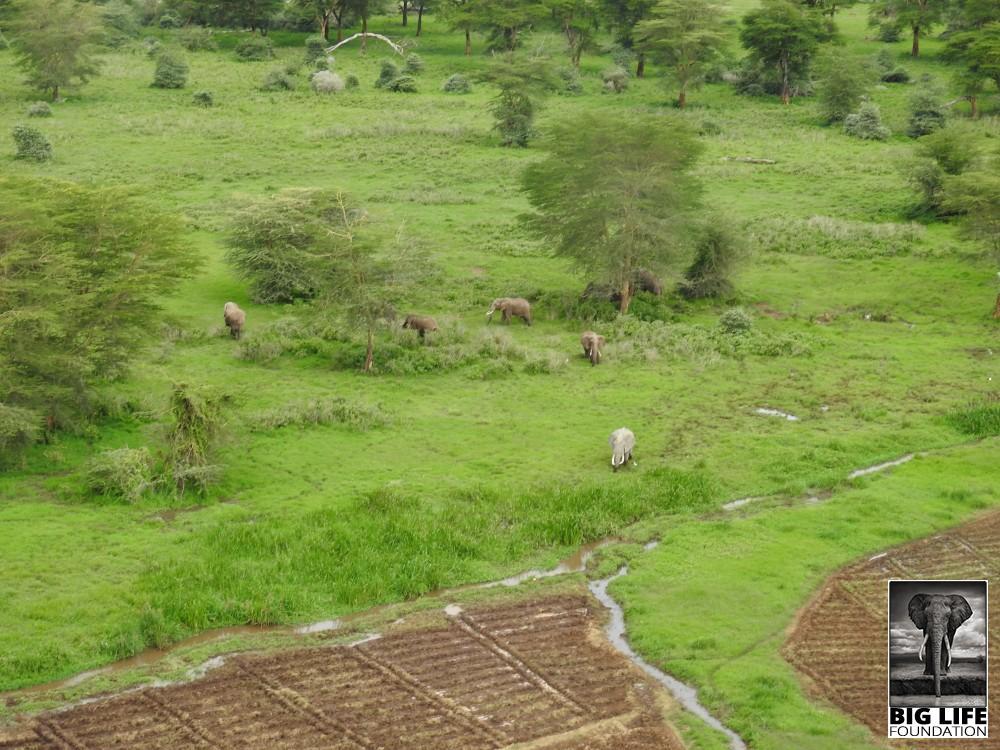 It is a story that has three characters:

Elephants, including some who carry the largest tusks on the planet, navigating their way across ever-changing lands in search of food, water, and space.

A local community, who are stewards of these lands, farming to provide a future for their families.

Rangers, who work day and night to mitigate the conflict between the two, striving to maintain some sort of peace.

Until recently the plot was predictable. Each evening the farmers would prepare for darkness, staying out in their fields and building fires as a defense against what they knew was coming. The rangers would charge their torch batteries, and try to guess where the chaos might erupt. And the elephants would march toward the farmlands, where they knew they were guaranteed a nutritious feast.

There were never any winners in the morning. Farmers would have lost crops, sometimes their entire season’s produce in one night. Elephants might have left the farmlands with spear wounds, and the exhausted rangers would retire to their camps to get some rest before everything started again the following evening.

But, with your help, we’ve broken the cycle. Since 2016, Big Life Foundation has been working with local communities and partners on an ambitious solution – to construct an electric fence that would establish a hard boundary between farmers’ crops and hungry elephants. Approximately 120 km of fencing was required and the scale was daunting, but we’re now well over the half-way mark. Construction teams recently completed 23 km of additional fencing, extending the first 53 km of fence that was completed in Phase One.

The impact has been nothing short of extraordinary. There has been a more than 90% decrease in the number of elephant crop-raids in areas protected by the fence. Of equal importance, there are signs that the local community is starting to change their attitudes towards elephants. Only 22% of farmers said that they thought positively of elephants prior to the construction of the fence, a figure that has now risen to 77%.

A local farmer adjacent to the fence, said it best: “I can’t remember the last time I harvested this much. The fence is a great boon to farmers. In the past, farmers invested piles of cash on various mitigating methods. Their efforts hardly bore fruits. In hindsight, this [the fence] is the silver bullet we have been looking for.”

There are still many challenges ahead in the tale of the Amboseli elephants, but for now the fence has proven to be a life-saving twist in the ongoing saga of the relationship between humans and elephants.